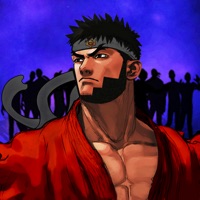 You are a bad guy and everyone in the city knows it. You are part of an evil club of fighters and one of the most dangerous member of the mafia. You are a gangster. Be welcomed to the ultimate fighting game, a fully packed- action simulator games, where gangsters and mafia need to be ready for the combat to fighting all the time in a bloody tournament. In the past, you were just another poor little guy who lived his childhood in the dark streets. There you met some dangerous gangstar part of the mafia and you started working for him. At that point, you were part of the selected club of the ultimate fighters gang, and you had to start to first fight an then kill in the street. This way you grew up fast and became a gangster. Now, your enemies from the mafia are back and get yours revenge. In this great new fighting simulator game your goal is to kill as many gangstar fighters as possible. In this street fighting tournament, the combat is full of killing and bleeding battles. Mafia is in the city and everyone will be aware of that. The way to play this fantastic new simulator game is just tapping to kill. Just have to be alerted because gangstar enemies can come from everywhere. At the beginning of the game, you may find every combat easy but don’t relax because stronger fighters and gansters are coming and a harder battle is waiting for you. Play one of the most ultimate simulator games lately launched. Be a gangster. Be the mafia. Be a street master and a fearful fighter. Your goal is to survive. It’s all about kill or to be killed. Be the best gangstar ever. ---This game contains Subscriptions--- Users can optionally subscribe to unlock specific contents. These are the main conditions: - The user will have exclusive privileges within the game: NO Ads, and unlock levels!!! - The subscription price is 8,99 USD and is per week. Your account will be charged once you have confirmed your subscription. - The subscription is auto-renewed unless canceled at 24-hours before the current period. - Subscriptions can be managed by the user and automatic renewal can be disabled in the user's account settings after purchase. - Canceling a trial or a subscription: If you want to cancel a subscription you have to cancel it through your account in the Store. This must be done at least 24 hours before to avoid being charged. For more information, please visit https://support.apple.com/HT207865 - Privacy Policy: https://sites.google.com/view/epicwinprivacypolicy/ - Terms of Use: https://sites.google.com/view/epicwinprivacypolicy/terms-of-use 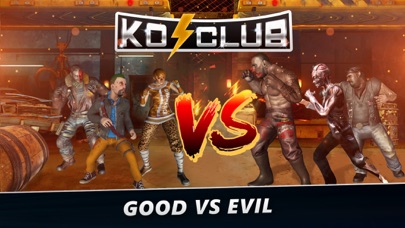 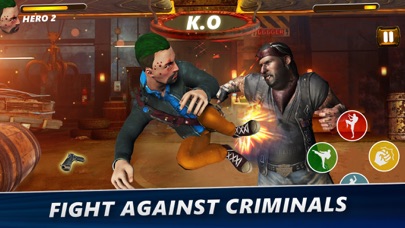 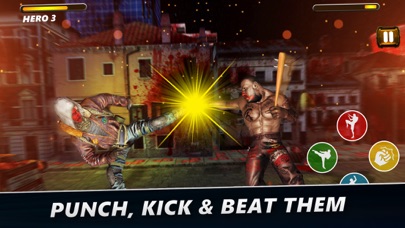 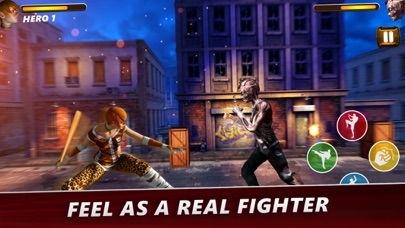 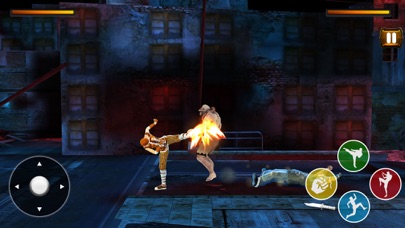 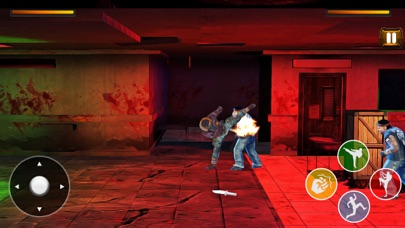