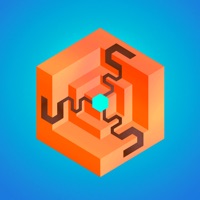 Stanley Kubrix (1928 - 2019) was an American brick layer, mason, and engineer. He is frequently cited as one of the greatest and most influential structural workers in construction history. His bricks, which are mostly adaptations of other architects' designs, cover a wide range of uses, and are noted for their durability, density, and extensive lifespan. Kubrix is the culmination of the knowledge, experience, insight, judgment, and wisdom of this American hero. • Pretty Fun Gameplay (it's all right) • No Filler - A Veritable Infinity of Meticulously Definitely Handcrafted Puzzles • A whole bunch of gradients • An elaborate hint system • Over 400 inspirational quotes • Also there are Leaderboards • And some Achievements • Oh and iCloud support • (plus some ads to pay the bills) 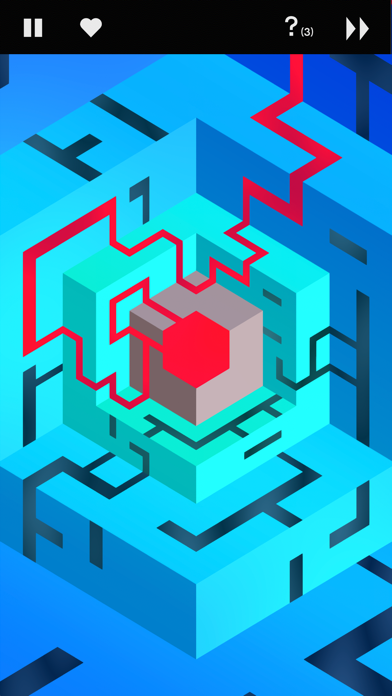 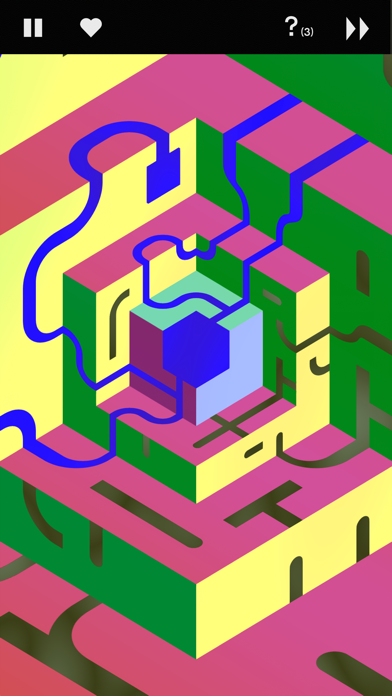 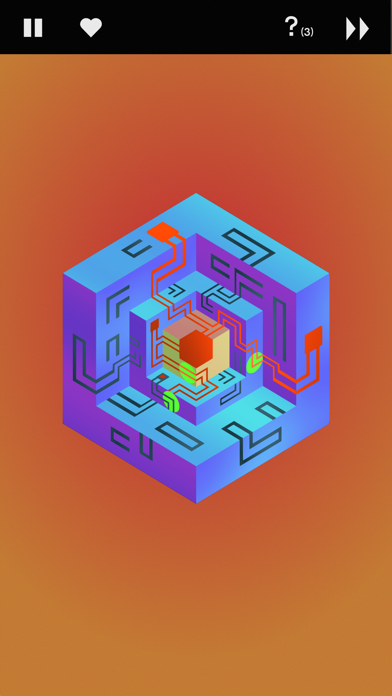 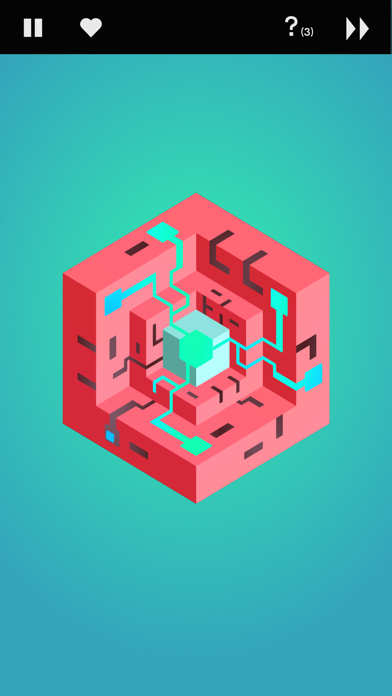 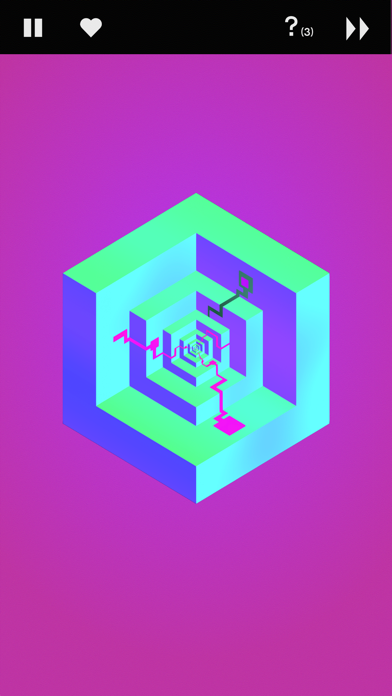 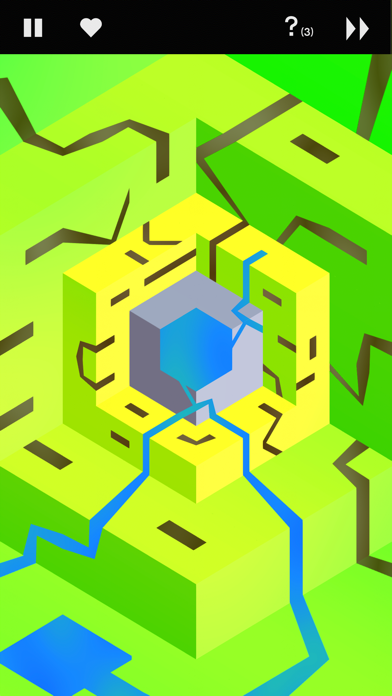 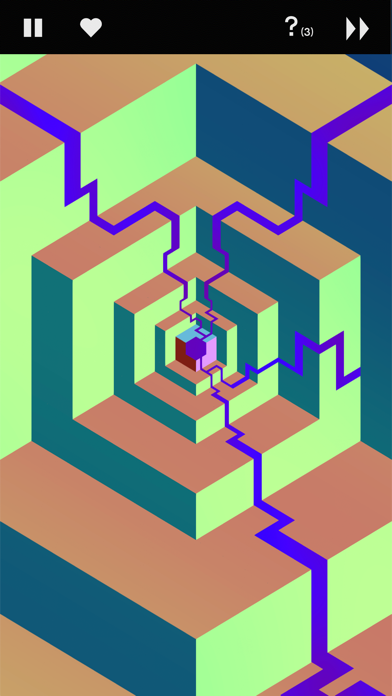