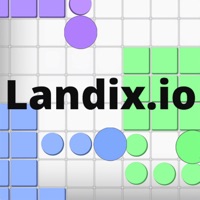 New io game with easy controls and no lag! Can you conquer the biggest land? Control your snake to conquer new bases, close an area, fill the blocks with your color and try to own the biggest territory on the map! You start the game with a small base and expand your land by coloring the cells captured. In landix io game, all have equal chance to win! Even you have a tiny base, you can slither onto the other snakes’ dots to kill them. The size of your area does not matter. FEATURES: • No lag. Works on many devices without performance issues. • Internet connection is not needed. • Smooth control on mobile devices. Just swipe or use joystick to change your direction. • Try to beat your highest score based on blocks owned. • Bigger Map • Skins for customization WE VALUE YOUR FEEDBACK Landix io game is a classic io game by Clown Games, creator of hit io games like Pikes.io, Goons.io, Shooters.io and Fisp.io. We will develop the game according to your feedback and your wishes! Your reviews are important for us! Please send us any feedback. You can like Landixio on Facebook or follow us on Twitter to be updated about the game. https://www.facebook.com/landixio https://twitter.com/landixio http://www.landix.io/ 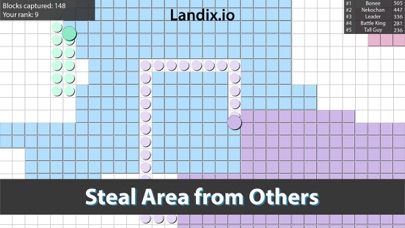 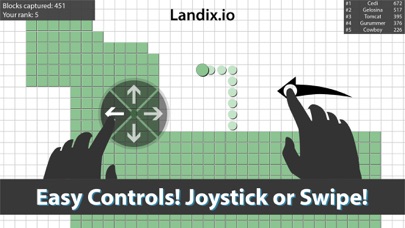 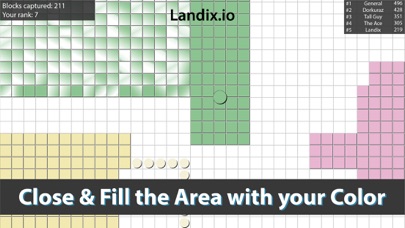 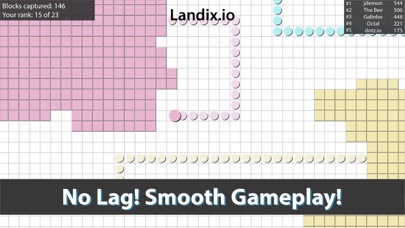 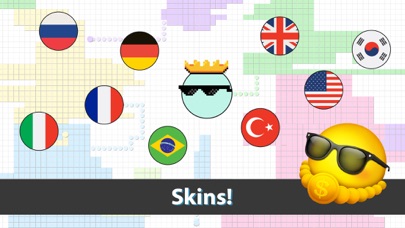