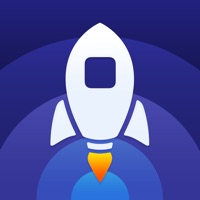 Speed up everyday tasks with simple shortcuts. It’s like speed dial for apps. Launch Center Pro saves you time by launching complex actions in a single tap. Message a loved one, search Yelp for the nearest coffee shop, jump straight to the camera in Instagram, all with just a flick of your thumb. Create shortcuts for email, Safari, Twitter, Facebook, phone or FaceTime calls, Google searches, and more. If you do it on your iPhone constantly, Launch Center Pro will make it easier and faster. “Launch Center Pro is an app of verbs. Search. Shoot. Call. Text. Add... With a simple tap-and-slide, you can launch apps, perform actions and more... It's so simple and fast that before long your muscle memory takes over and you don't even have to look. ” —Dave Caolo - TUAW “Perhaps the highest praise I can give Launch Center Pro is that it finally kicked Safari out of my dock...” —Lex Friedman - Macworld Sample shortcuts: - Call a loved one - Message a GIF to a friend - Take a photo and message it to a group - Email your boss a report from Dropbox - Quickly search Wikipedia - Scan a barcode and search on Amazon - Jump right to your favorite website - Create a new item in OmniFocus - Search Twitter using Tweetbot - And so much more... Launch Center Pro now works with over 100k apps! For help with Launch Center or to submit feedback, please visit http://help.contrast.co Continued use of GPS running in the background can dramatically decrease battery life. Launch Center Pro is run in the background for just a few seconds when entering or leaving an iBeacon region or geofence. If you use iBeacons or geofences and are concerned about battery life, keep an eye on the new Battery Usage section of the Settings app. Subscription Details: - At confirmation of purchase, or following the completion of a free-trial period, payment will be charged to your iTunes account. - Your subscription will automatically renew unless auto-renew is turned off at least 24-hours before the end of the current subscription period. - Your account will be charged for renewal within 24-hours prior to the end of the current subscription period. Automatic renewals will cost the same price you were originally charged for the subscription. - You can manage your subscriptions and turn off auto-renewal by going to your Account Settings on the App Store after purchase. - Any unused portion of a free trial period, if offered, will be forfeited when you purchase a subscription. - Read our terms of service and privacy policy for more information. Terms of Use: https://help.contrast.co/hc/en-us/articles/360020452592-Terms-of-Use Privacy Policy: http://contrast.co/launch-center/privacy 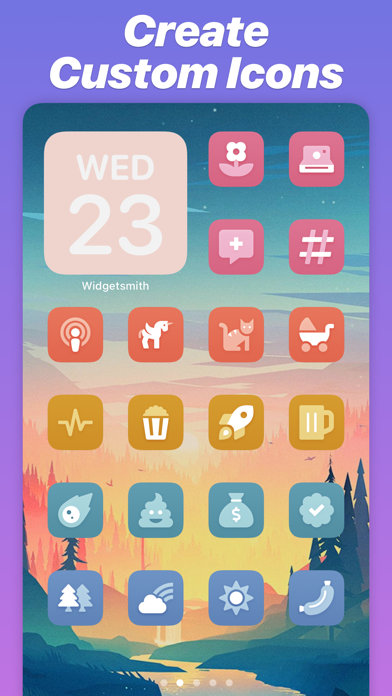 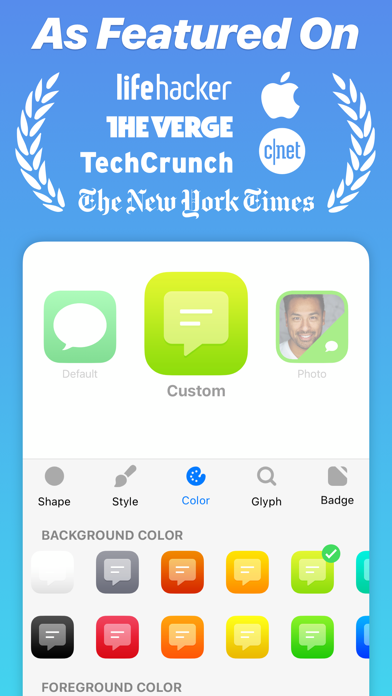 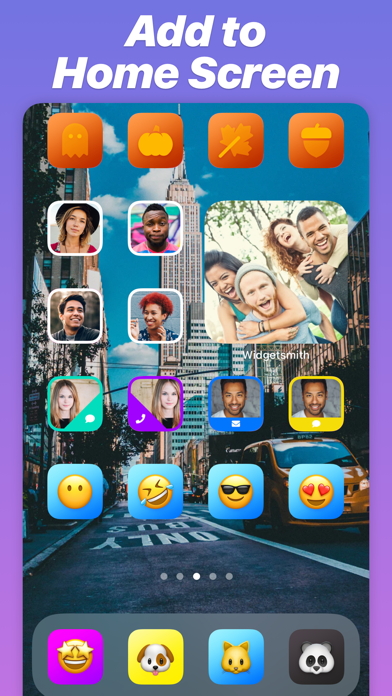 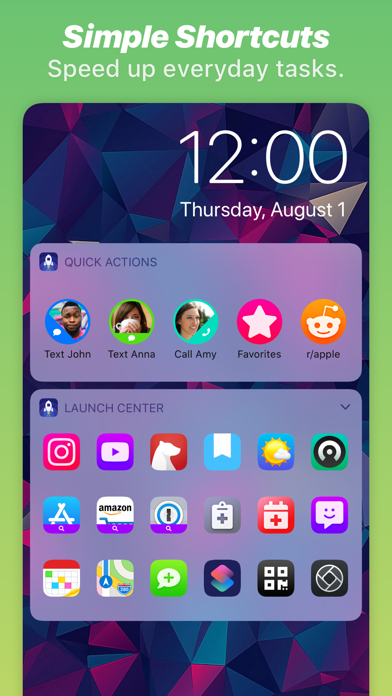 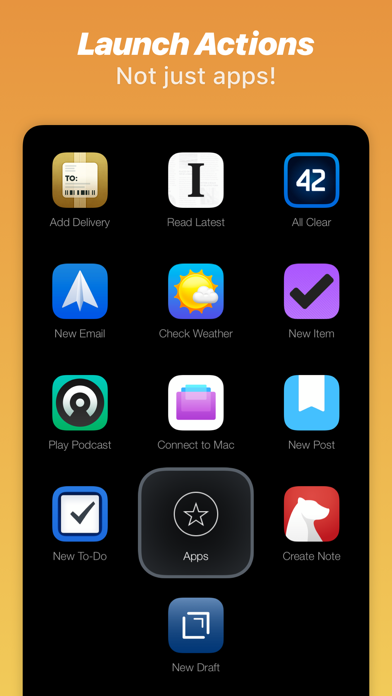 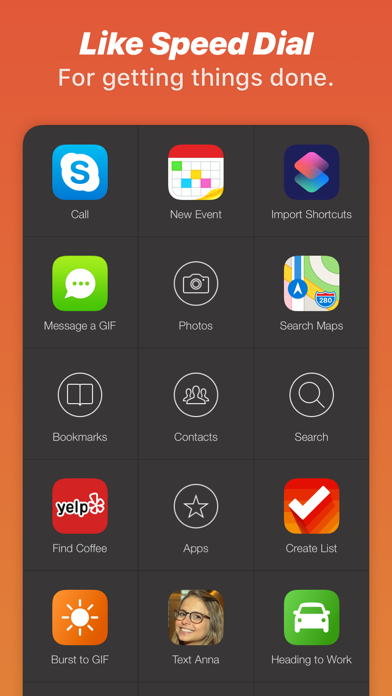