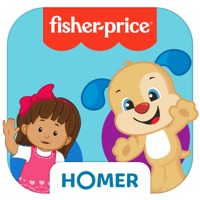 Learn & Play by Fisher-Price, powered by HOMER is a safe, play-based app designed to delight and entertain your little learner. Each ad-free game and activity is designed by academics and researchers, fun-tested by kids, and created to help your child explore, play, and learn! • Learning through play: Familiar characters guide your child through fun games and activities as they learn about ABC's, colors, and more. • Grows with your child: Designed by academics and researchers to support your child through the early stages of learning and development. • Safe: Kid-safe, ad-free, curated content ensures a safe digital learning environment. • 2 modes of play: 1) Play Together: - Show them how it’s done! It’s easy to guide your child’s learning through the activities and games. - What will they learn today? Choose from counting, shapes, colors, helping others, and learning about the world around us. - Ah, that’s the stuff. Enjoy a selection of soothing sounds, songs and lullabies to relax to. - There’s more where that came from! Our experts will send you daily Play Tips to keep the fun going. 2) Let Them Play: - Simple, child-friendly experience is perfect for “Do It Myself”ers. - Looks like play, acts like play – must be learning foundational skills! - They learn something new every day. Some days it’s cause and effect, other days it’s shapes and colors. - Designed with story-loving, song-singing, little explorers in mind – your child will love watching, listening and playing their way through learning content. 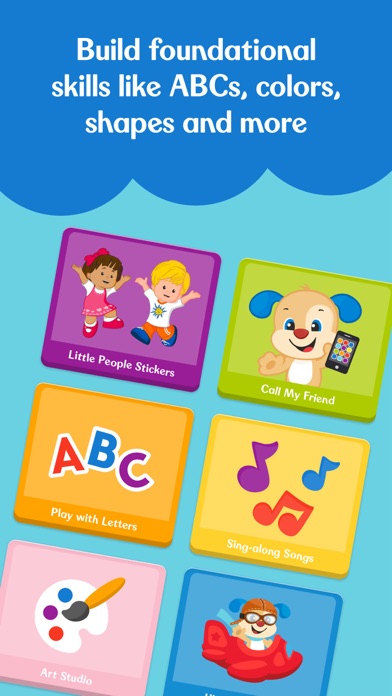 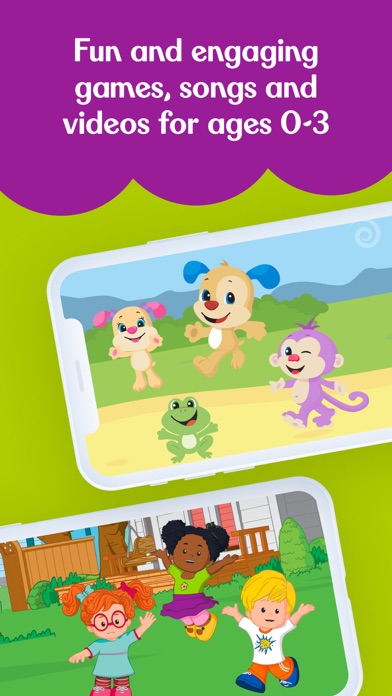 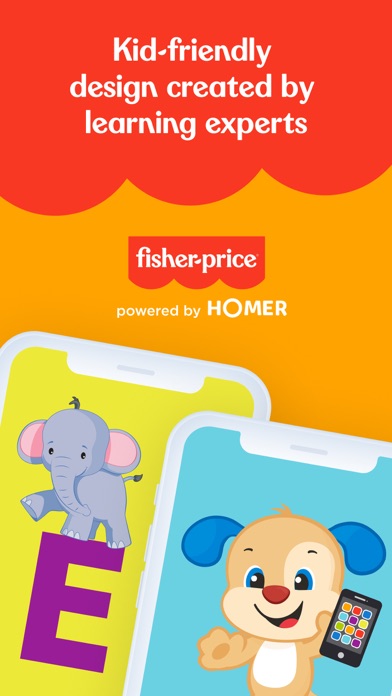 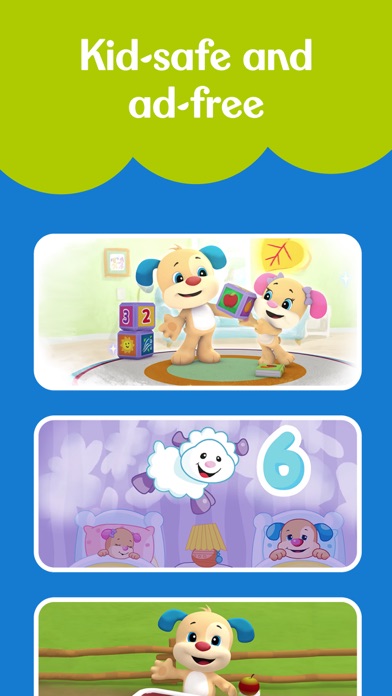 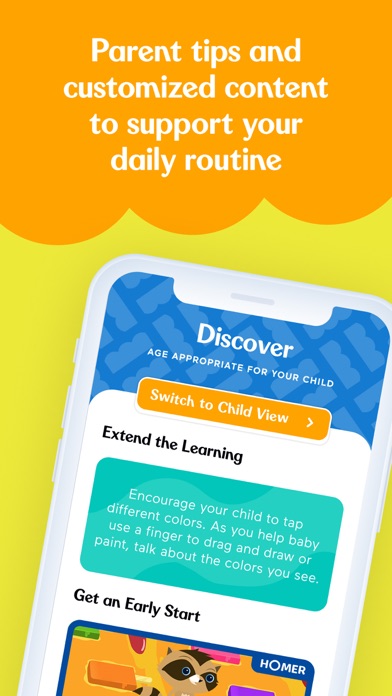 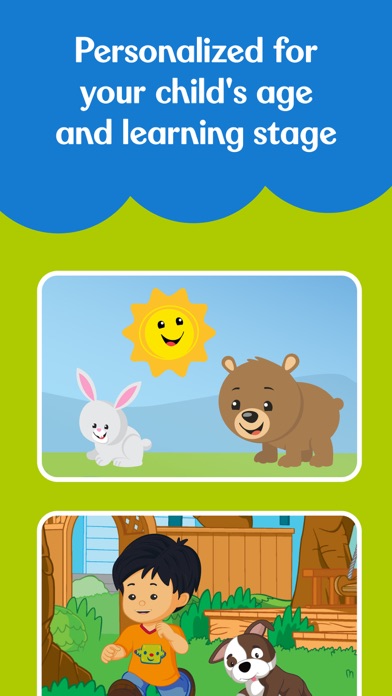 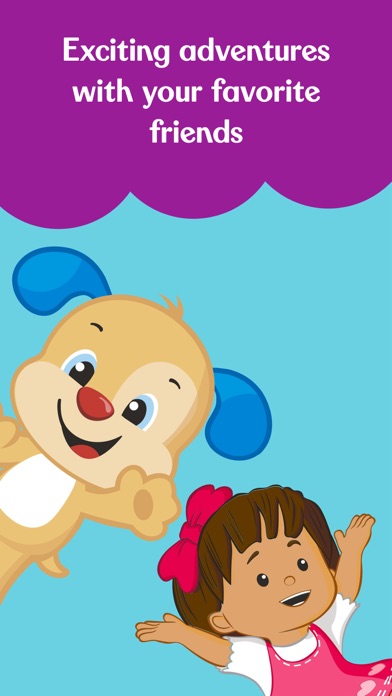 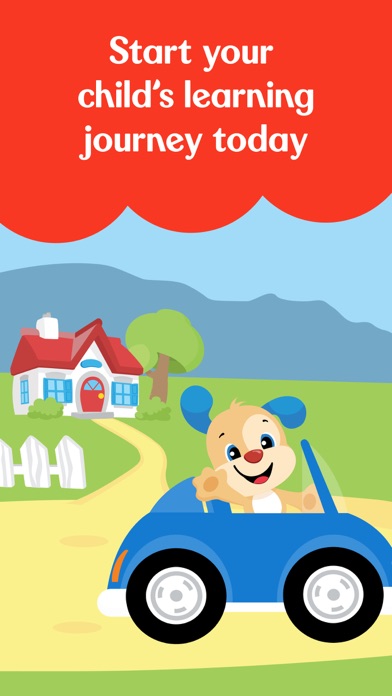