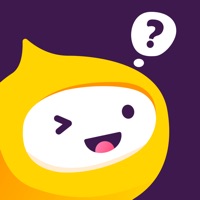 Using this powerful photo editor app you can easily gain a lot of fun. Just experience our funny features such as funny baby generator, spirit animal, celebrity twin etc. It is the FUN & EASY way to satisfy your curiosity. Download now to experience this amazing app. Features - Baby Generator Try this app to generate your future baby for fun. Just wait to see the magic happen. - Time Machine What will you look like when you’re old? And what about your friends? Find out with this effect, an easy to use and amazing face aging machine on your device. - Young Effect With this tool, you can get younger as much as you want. Throwback to 18 anytime to get rid of your wrinkles and to have a smooth skin. - Spirit Animal Guess your animal personality and see your animal soul to have fun. Just imagine an animalized you. Celebrity Twin - Find which well-known person you look alike right Now and get your best match. Gender swap - It is hilarious to see yourself as a man or a woman. Switch to a beautiful lady with long hair or a man with cool beard just in seconds! Fun Quizzes - Take different types of quizzes to know yourself better, including career, character, personality, love etc. Disclaimer: This app is for ENTERTAINMENT purposes only. Get the premium version and access to all features: √ Apply the old effects. √ Get back to 18 with young effects. √ Baby prediction. √ Palm reading. √ Gender swap. √ Cartoon portrait. Our Subscription Length: Weekly, Monthly, and Yearly. Please read carefully: Payment will be charged to iTunes Account at confirmation of purchase. Subscription automatically renews unless auto-renew is turned off at least 24-hours before the end of the current period. Account will be charged for renewal within 24-hours prior to the end of the current period, and identify the cost of the renewal. Subscriptions may be managed by the user and auto-renewal may be turned off by going to the user's Account Settings after purchase. Any unused portion of a free trial period, if offered, will be forfeited when the user purchases a subscription to that publication, where applicable. More details can be found here: Privacy https://sites.google.com/view/funcam-privacy Terms https://sites.google.com/view/funcam-terms 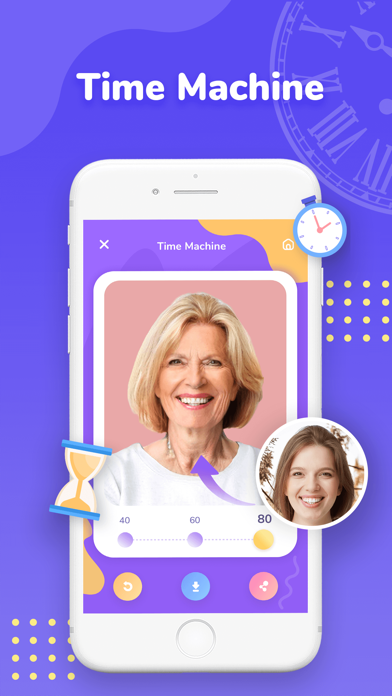 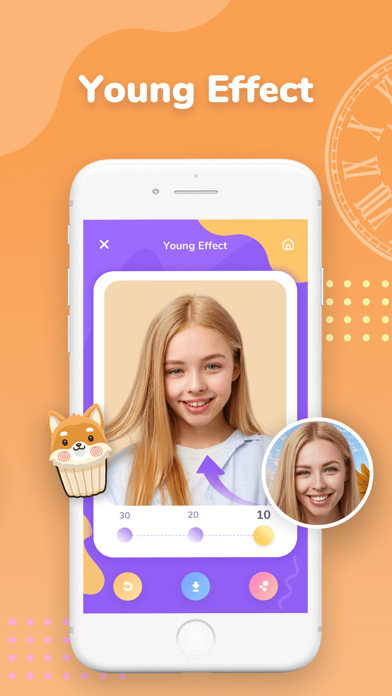 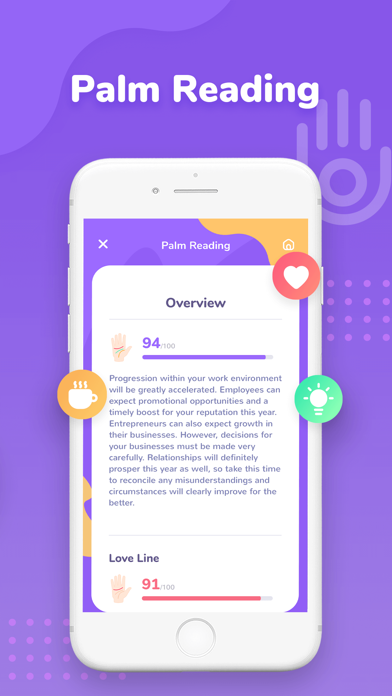 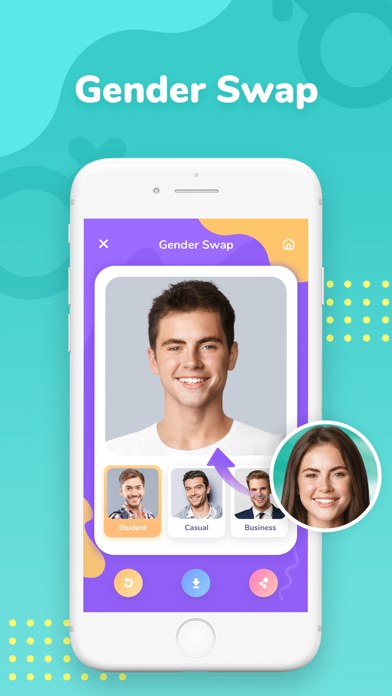 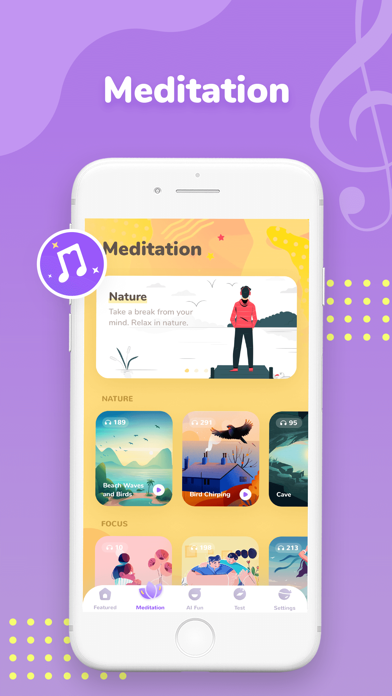 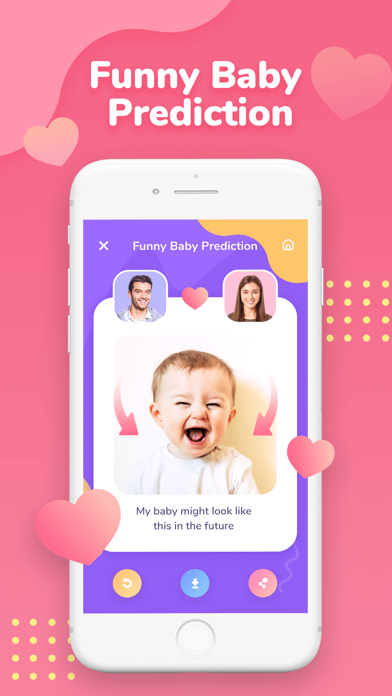 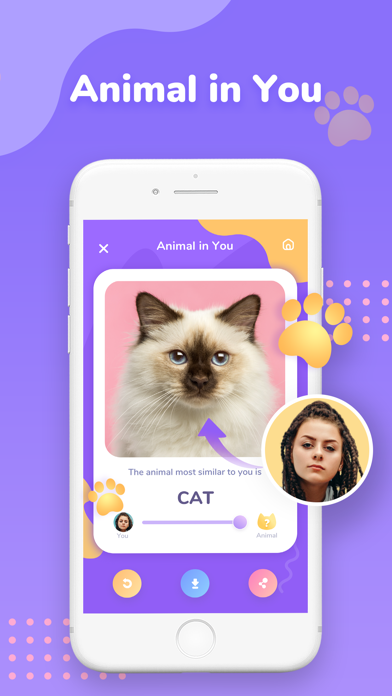 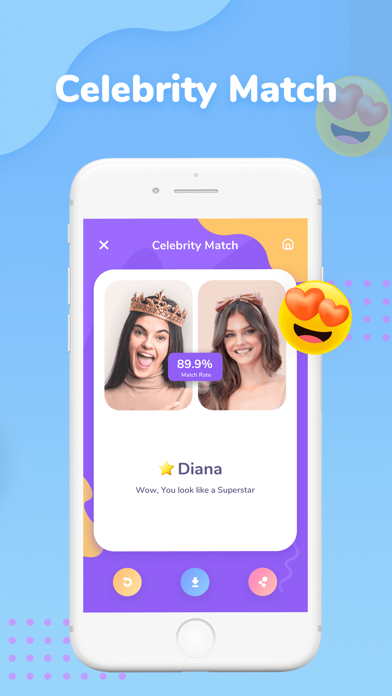 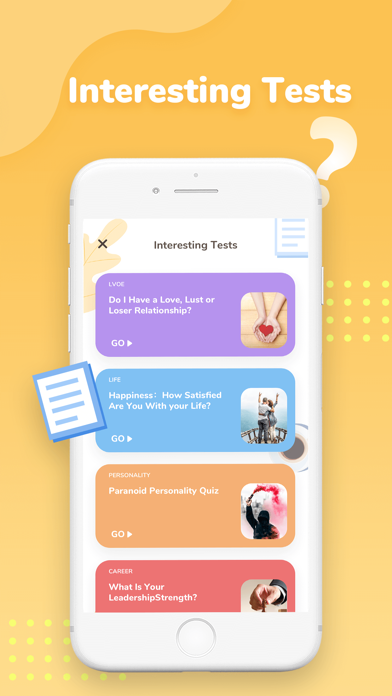 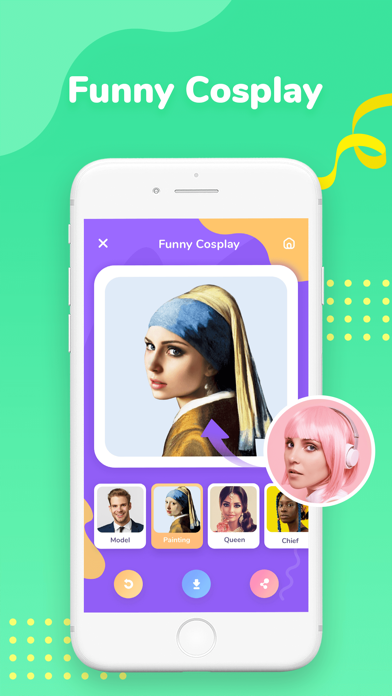