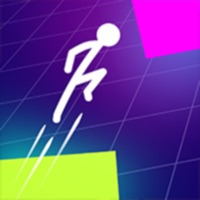 It’s a dark world out there for a teeny little stickman like you, and it’s about time you light it up. Jump, flip and slide from one neon shape to another to make them glow. Collect stars as you play to raise your score. Just when you start to feel like a stickman boss, things get complicated (or “sticky,” if you will) as you pass levels. Shapes start moving, rotating and even exploding, and lethal spikes become a constant threat to your poor little stickman life. If you miss a jump or hit a spike… you fall into oblivion! Ready to light it up? SUBSCRIPTION DETAILS - Subscribe to unlock 10 new levels every week + 50% off in the shop + 400 gems daily for the duration of the subscription and remove ads. - VIP membership: A weekly track (for 3.99$/week) after 3-day free trial. - Payment will be charged to your iTunes account at confirmation of purchase. - Subscriptions automatically renew unless auto-renew is turned off at least 24 hours before the end of the current period. - Account will be charged for renewal within 24 hours prior to the end of the current period. - Subscription may be managed by the user and auto-renewal may be turned off by going to the user’s Account Settings after purchase. - By downloading this App you agree to Crazy Labs’s Privacy Policy and Terms of Use at https://crazylabs.com/privacy-policy/ and at https://www.crazylabs.com/terms-of-use/. - Please consider that this App may include third party services for limited legally permissible purposes. - Any unused portion of a free trial period, if offered, will be forfeited when the user purchases a subscription to that publication. 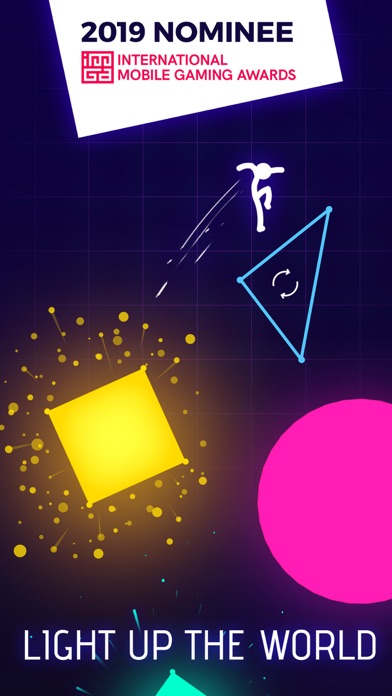 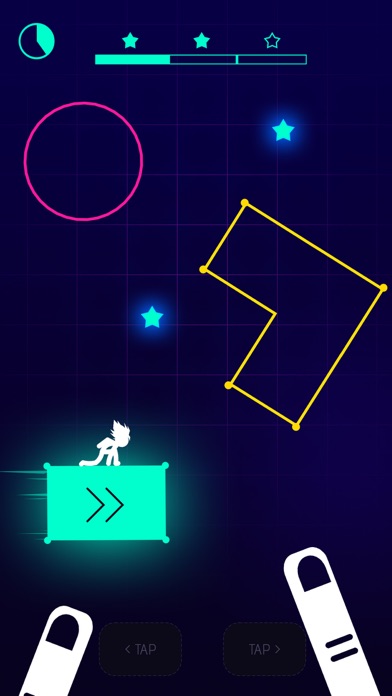 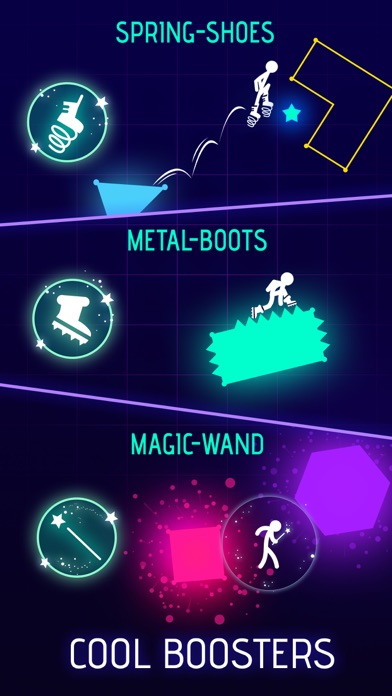 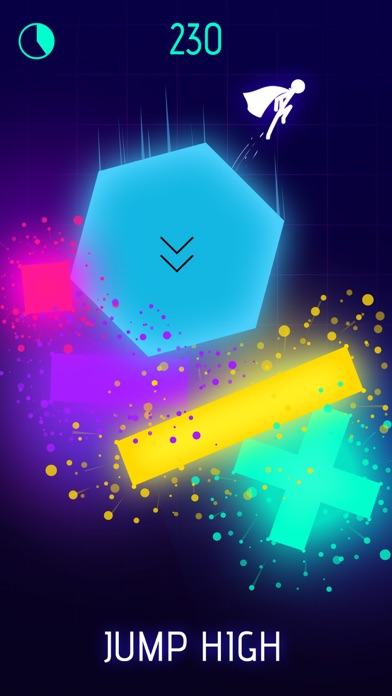 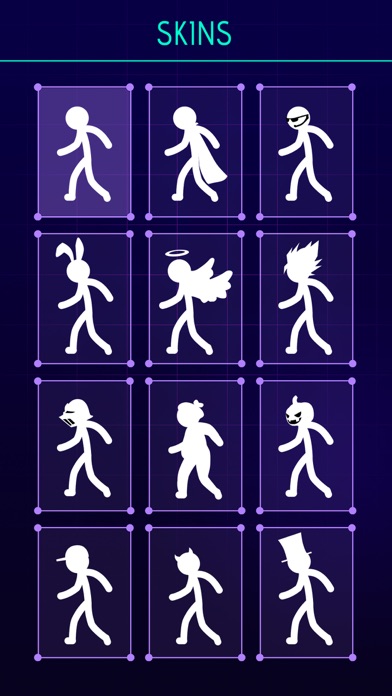 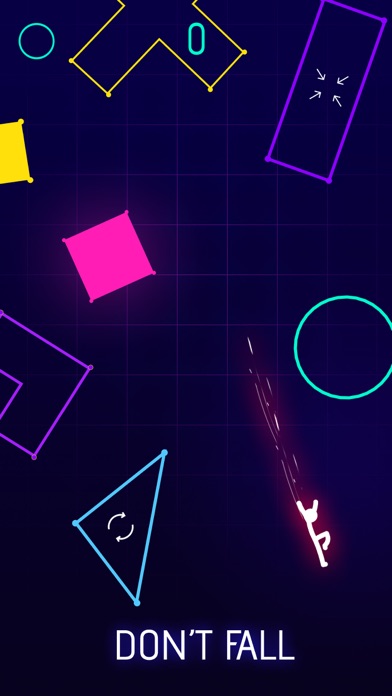 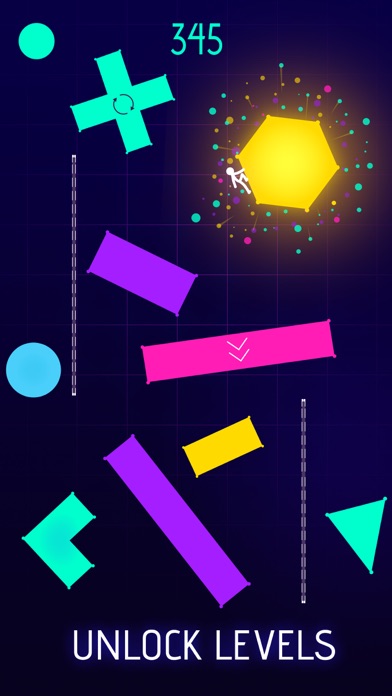