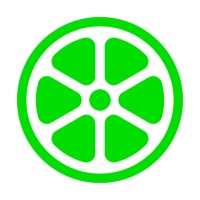 Lime is your ideal carbon-free option for any trip, any time, anywhere. Available in more than 150 cities globally, Lime is a leading provider of electric vehicles, including scooters, bikes and mopeds. Whether you’re commuting to work, running errands, riding with friends, or exploring a new city, Lime has an electric vehicle to meet any need, preference or comfort level. HOW IT WORKS • Download the app, create an account, accept our User Agreement, acknowledge you’ve read our Privacy Notice, and add a valid payment method • Find a nearby Lime vehicle on the map (vehicle availability depends on your location and supply) • Unlock your vehicle by scanning the QR code, entering the plate number, or, if available in your city, tapping a button on the app RIDE GREEN Our mission is to provide for a carbon-free future, creating cleaner, more livable cities that put people first. Transportation is one of the world’s largest sources of climate-disrupting greenhouse gas emissions, contributing approximately 25% of global CO2. To address climate change and make cities healthier and more livable, we aim to revolutionize urban transportation, creating a shared, electric, and carbon-free future. Electric, shared micromobility is among the most sustainable ways to get around, with the potential to replace all short car trips. RIDE RESPONSIBLY A safe community starts with riding responsibly. It’s important to remember the rules of the road before every ride. You should always: • Ride scooters and bikes in bike lanes, never on sidewalks • Wear a helmet when you ride • Park clear of walkways, driveways, and access ramps Visit https://safety.li.me/ to learn more You can read more about Lime’s products and services, including how we calculate our prices in our user agreement: https://www.li.me/user-agreement. Please check the Lime app for details of the services and vehicles offered in your city. 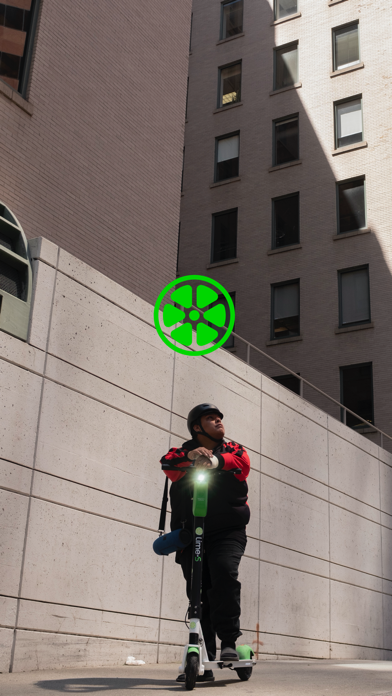 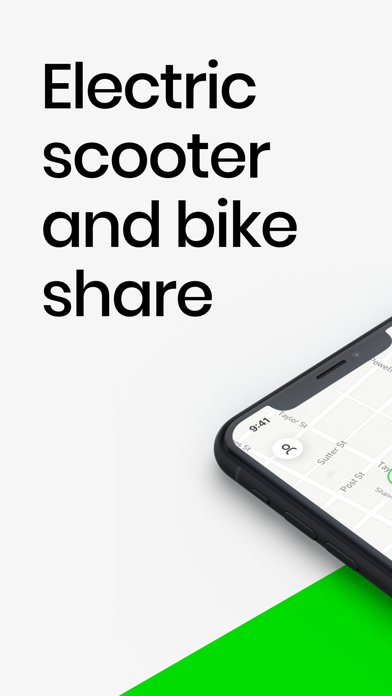 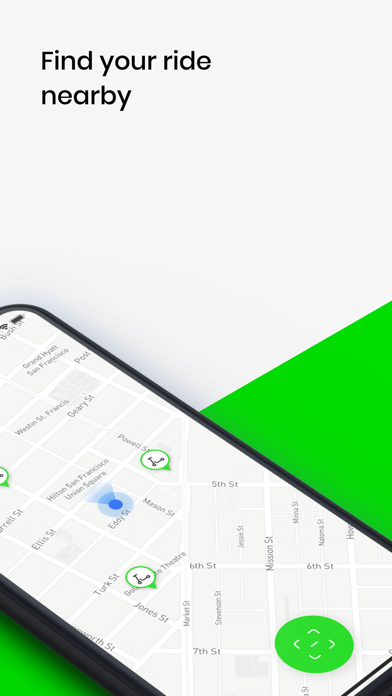 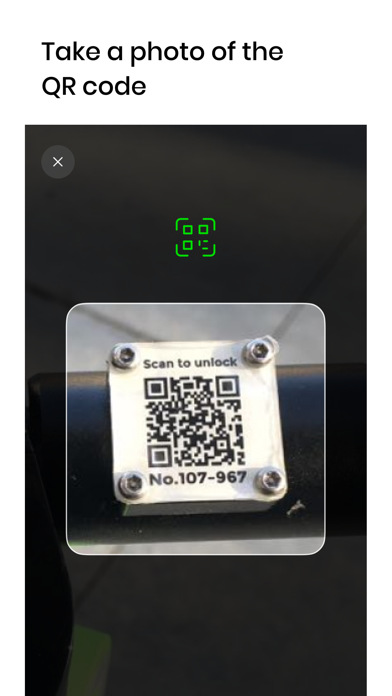 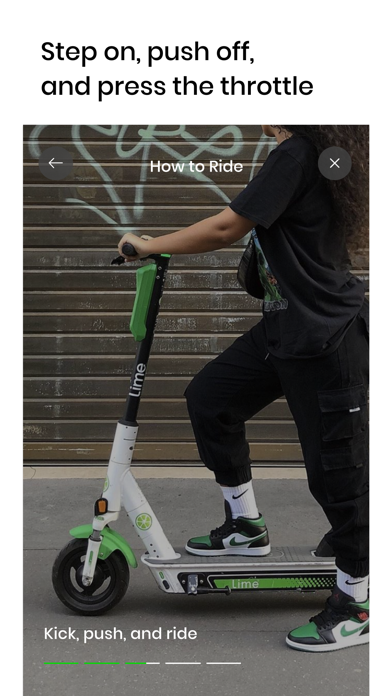 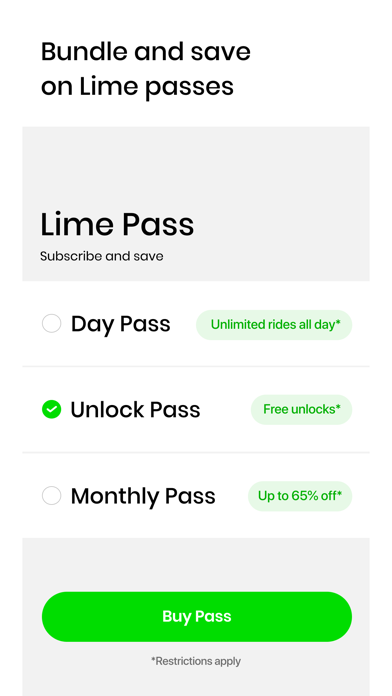 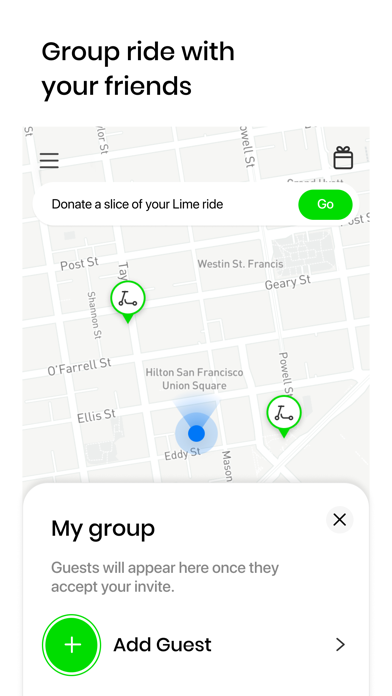