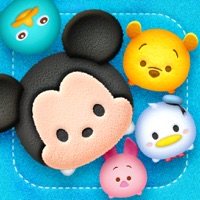 70 million downloads world wide!! LINE: Disney Tsum Tsum is the fluffiest puzzle game ever! Collect, connect and pop Tsum Tsum based on the popular Disney Tsum Tsum plushes. Mickey Mouse, Winnie the Pooh, Frozen and more beloved Disney characters are here! Before you download this experience, please consider that this app contains social media links to connect with others and in-app purchases that cost real money. How to Play -Collect Tsum Tsum and set your favorite as your MyTsum. -Connect 3 or more of the same Tsum Tsum to pop them. -The more Tsum Tsum you connect, the more points you'll get! -Trigger off Fever Mode to rack up a whole bunch of extra points! -Each Tsum Tsum has a different skill. Use the one that matches your play style! Find a strategy that works for you! LINE Disney Tsum Tsum is published by LINE under license from Disney. 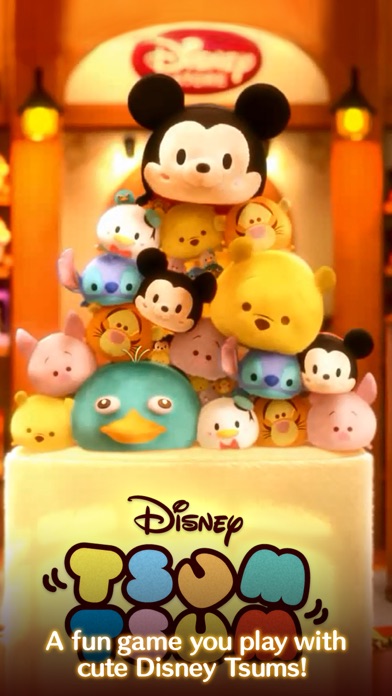 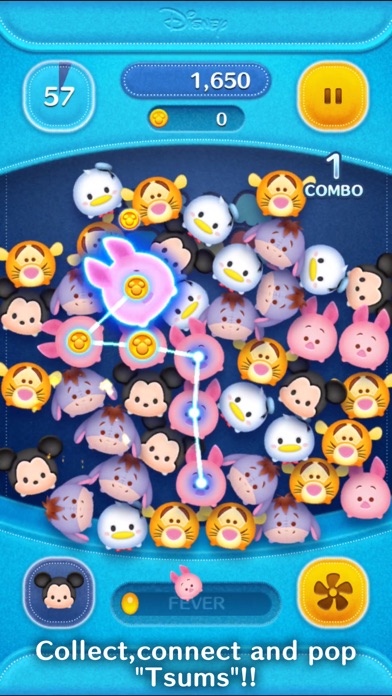 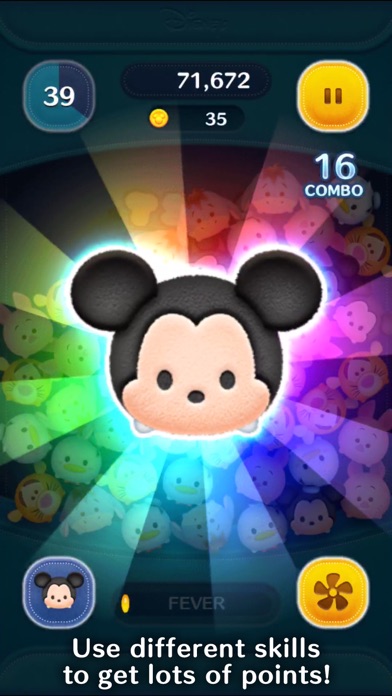 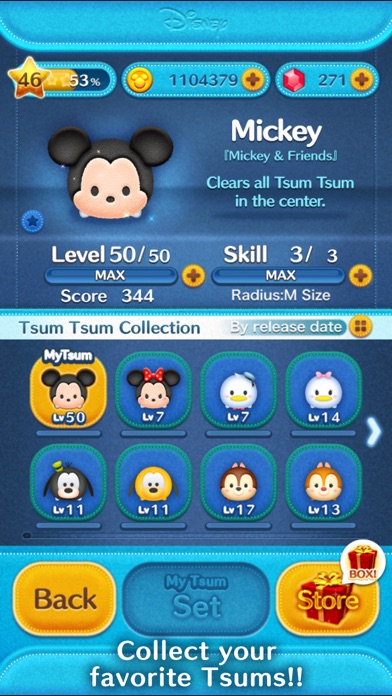 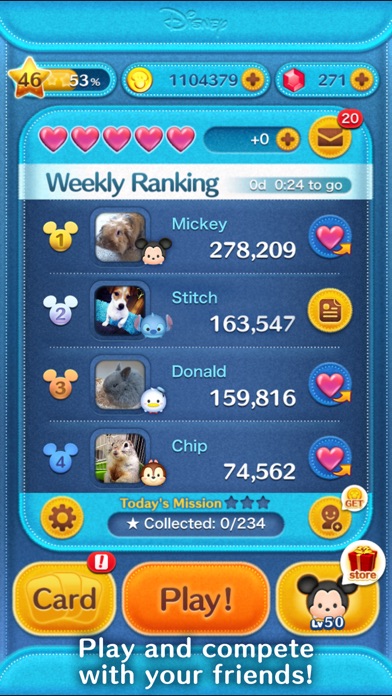