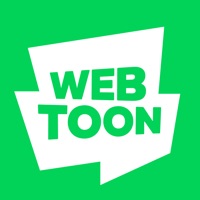 Meet WEBTOON™. We started a whole new way to create stories and opened it up to anyone with a story to tell. We’re home to thousands of creator-owned content with amazing, diverse visions from all over the world. Get in on the latest original romance, comedy, action, fantasy, horror, and more from big names and big names to be—made just for WEBTOON™. We’re available anywhere, anytime, and always for free.   Already love WEBTOON™? Follow us on Instagram, Facebook, YouTube, and Twitter and join a community of over 50 million readers around the world.   Website: www.webtoon.com 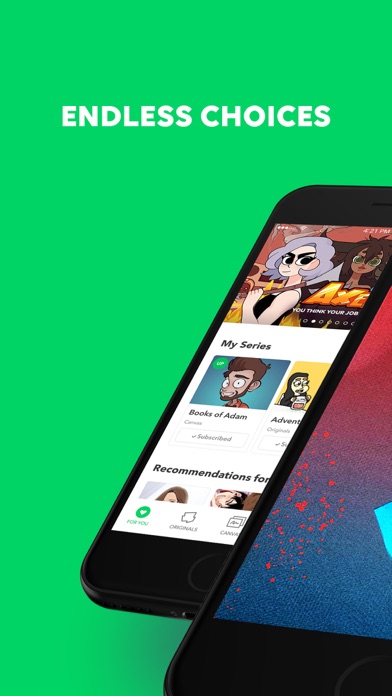 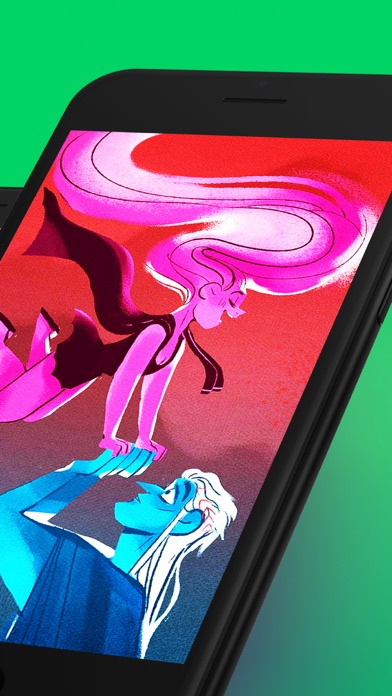 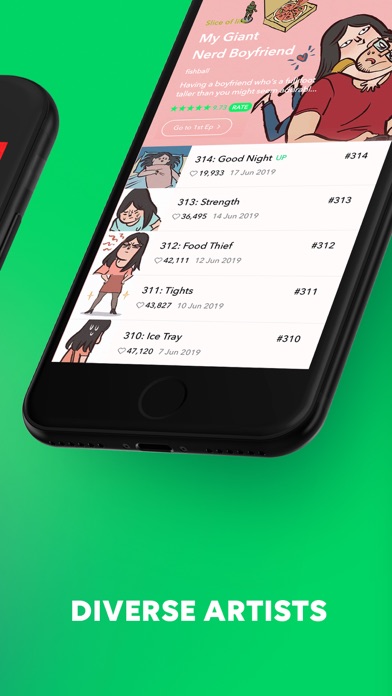 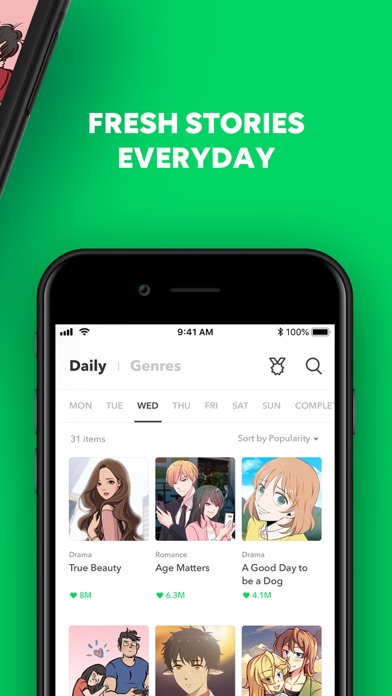 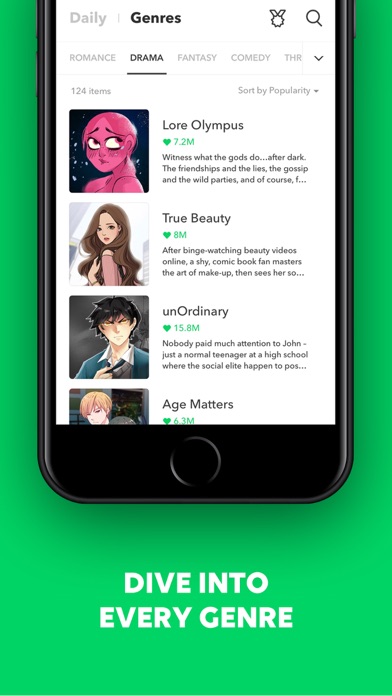 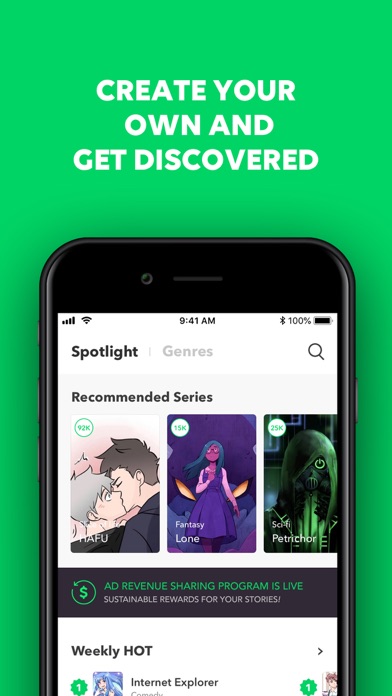 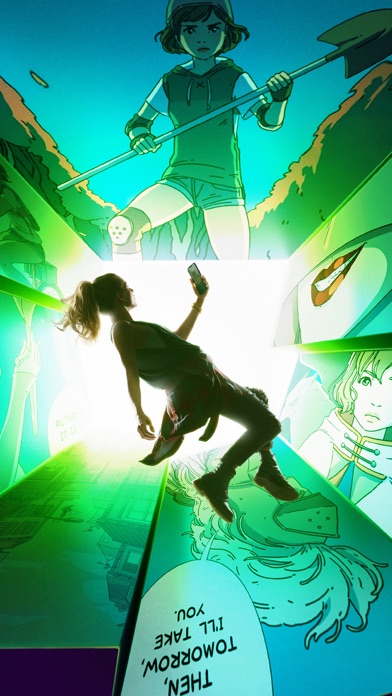 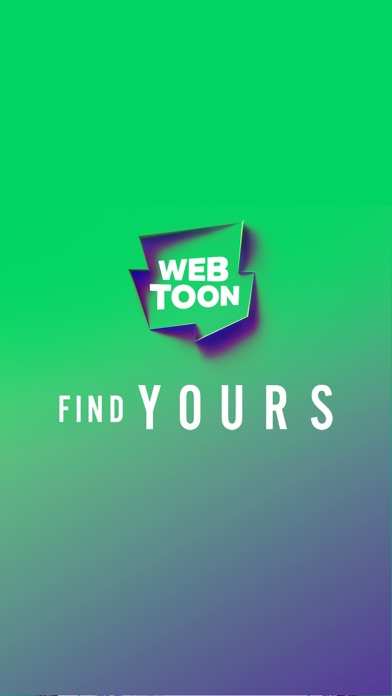