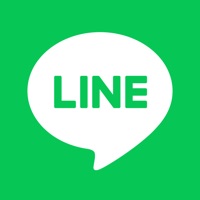 LINE reshapes communication around the globe, bringing you closer to your family, friends, and loved ones—for free. With voice and video calls, messages, and a limitless variety of exciting stickers, you’ll be able to express yourself in ways that you’ve never thought possible. With over 600 million users worldwide, LINE’s constantly expanding platform will continue to provide exciting new experiences and convenience. NOTICE: LINE Pay services in Singapore, LINE Biz+ Pte. Ltd. ("LINE Biz+") discontinued its provision of the LINE Pay services from 8 February 2018 onwards. LINE’s Main Features Free voice and video calls: Use your PC or smartphone to keep in touch with friends and family both at home and abroad, or hold a business meeting on the go! Instant messaging anywhere: Conversation is just a tap away. Spice it up with LINE’s exciting collection of stickers or send pictures, videos, and even GPS coordinates to let your friends know what you’re up to. A full-featured social networking service: Post your day-to-day activities to your Timeline or comment on your friends’ posts. Group chats: Share important information with your co-workers or talk about mutual interests with your closest friends. Find new expressions in the Sticker Shop: The world’s largest collection of stickers features famous and unique characters from around the world to let you express yourself just the way you want to. Stay informed with LINE official accounts: Connect directly with your favorite celebrities and companies by friending their official accounts. Make international calls with LINE Out: Make international calls to mobile phones and landlines at competitively low rates. You can even call friends who aren't LINE users (available in certain countries only). Get connected to new apps: LINE provides a gateway to entertainment and lifestyle apps that will keep you entertained and bring new convenience to your life. Make your face the center of action in Face Play games: Get ready to stretch those facial muscles! Rack up new high scores in solo mode, or battle it out with your friends in duo mode for double the fun. Don't forget to collect your special trophy and skin when you complete a mission or become the season champion! ◆LINE Stickers Premium: unlimited access to selected creators' stickers for a flat rate Price plans: ・Monthly plan Price: JPY 240 (tax included) Duration: One month ・Yearly plan Price: JPY 2,400 (tax included) Duration: One year ・Student plan Price: JPY 120 (tax included) Duration: One month Purchasing a plan: ・Your iTunes account will be charged at the time of purchase. ・Your plan will be automatically renewed and your iTunes account charged 24 hours before your plan's expiration date. ・First-time subscribers can try out LINE Stickers Premium for free during a limited trial period. ・The length of the free trial period depends on when you subscribe. You won't be charged if you cancel your plan before the end of the free trial. Canceling auto-renewal: ・To prevent your plan from renewing itself automatically, please turn off the auto-renewal option at least 24 hours before your plan's expiration date. ・You can still use your plan until it expires after canceling auto-renewal. Viewing or canceling your plan: ・To view or cancel an existing plan, check your App Store purchase history from your device's settings. ・You can cancel at any time. ・If you cancel your plan in the middle of a payment period, you won't be refunded the last payment you made. (We also don't accept partial refund requests.) How we use your information: ・https://terms2.line.me/line_stickerspremium_terms Privacy Policy: ・https://terms.line.me/line_rules We recommend that you use LINE with iOS versions 10.0 or higher with an iPhone 5 or above. For more information about LINE, check out our official website. http://line.me/en/ 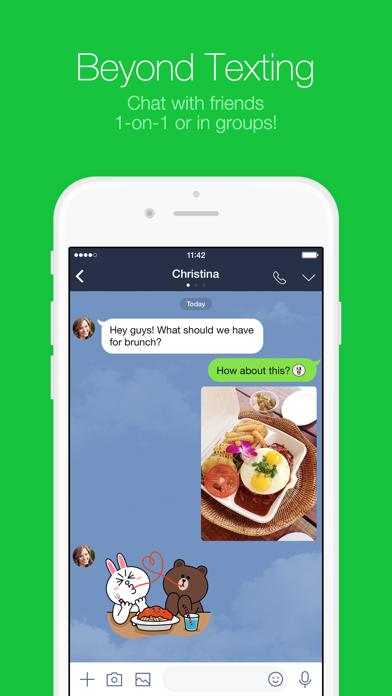 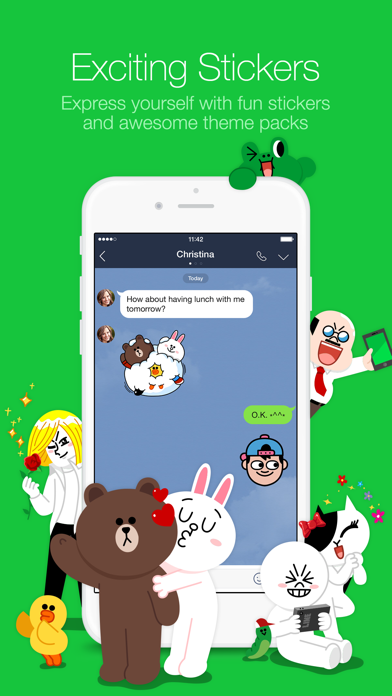 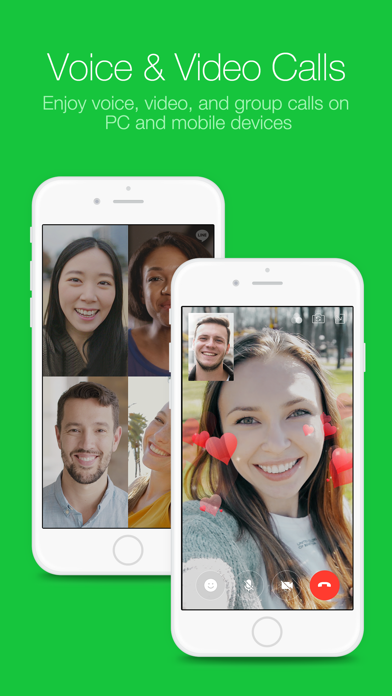 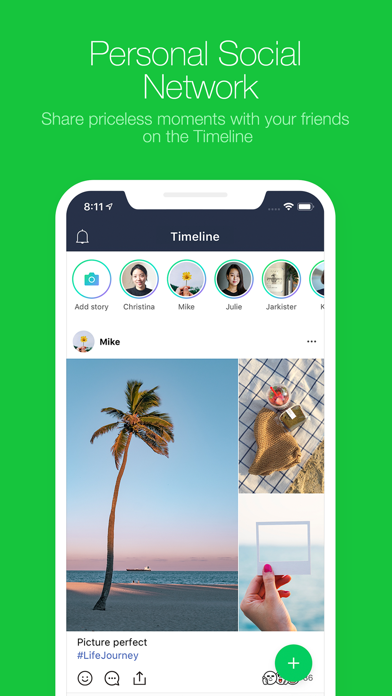 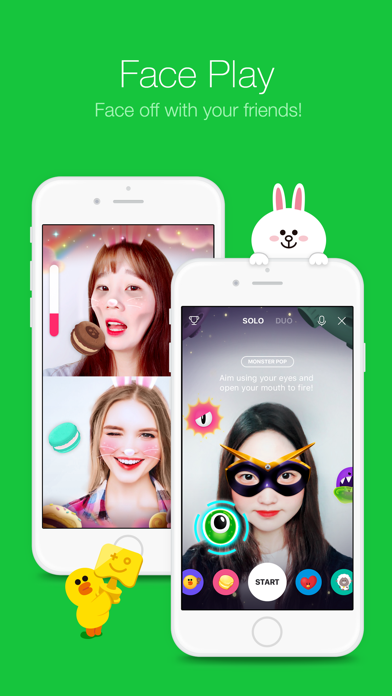 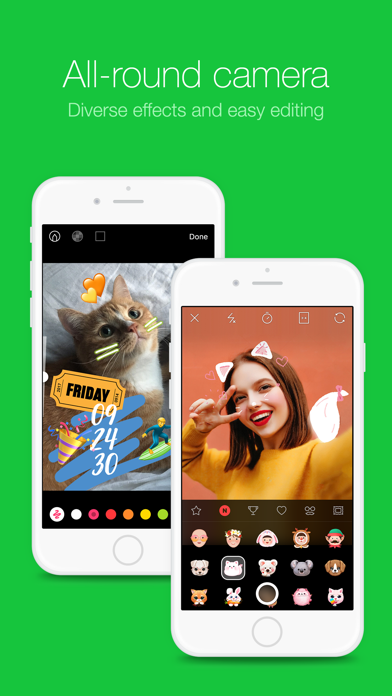