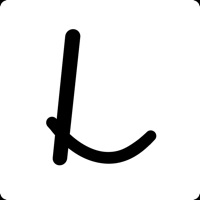 Learn Japanese words the fast way with Lirer.  On Lirer you can: * Learn Japanese words from basics to JLPT N1 level. * Practice Japanese Alphabets (Hiragana and Katakana) * Listen to thousands of audio files voiced by native speakers * Search through the Japanese words dictionary. * Enhance your studying with a personalized review. WHAT’S INCLUDED * Explanation and exercises for all the Japanese words of JLPT N5, JLPT N4, JLPT N3, JLPT N2, JLPT N1. * Japanese Alphabets quiz. * Audio voiced by professional native speakers. * Lessons created by Japanese teachers and writers. SUBSCRIPTION PRICING AND TERMS SUBSCRIPTION DETAILS Lirer offers an auto-renewing monthly subscription at $6.99/month and an auto-renewing yearly subscription at $19.99/year to provide you with unlimited access to the Lirer courses while you maintain an active subscription. Lirer also offers a Lifetime subscription for $29.99 which is paid for by a one-off upfront payment with unlimited access to the Lirer courses forever. Payment will be charged to the credit card connected to your iTunes Account when you confirm the initial subscription purchase. Subscriptions automatically renew unless auto-renew is turned off at least 24-hours before the end of the current subscription period. Your account will be charged for renewal within 24-hours prior to the end of the current period, and the cost of the renewal will be identified. You may manage your subscription and auto-renewal may be turned off by going to your Account Settings after the purchase. Read about our privacy&terms here - https://getbunpo.com/privacy.html Have a feedback? Contact us to [email protected] 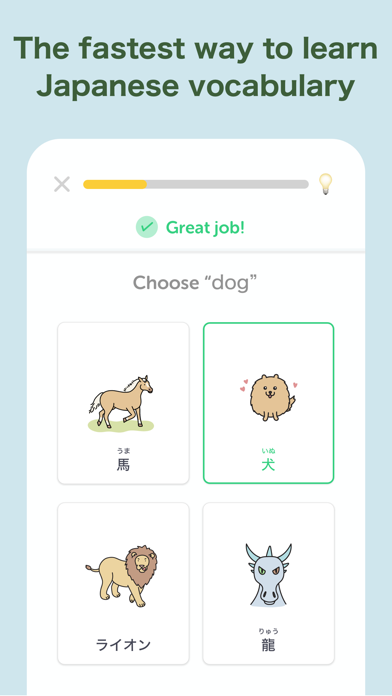 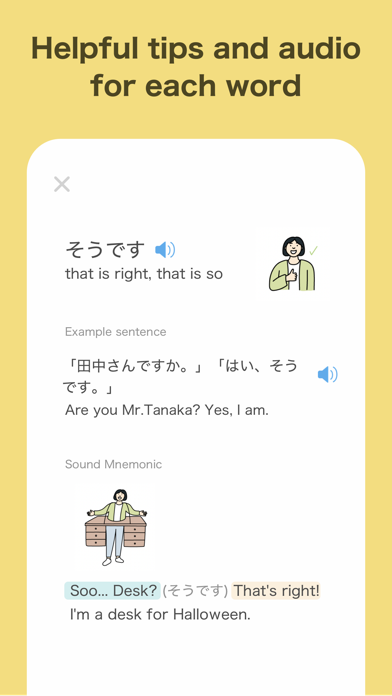 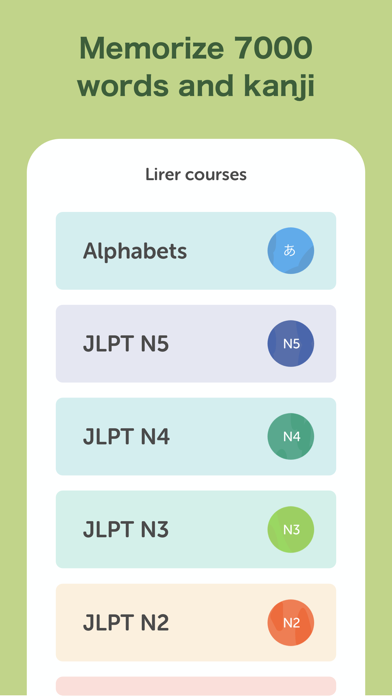 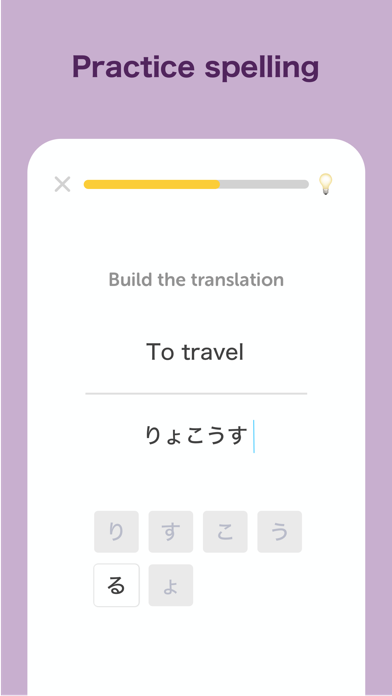 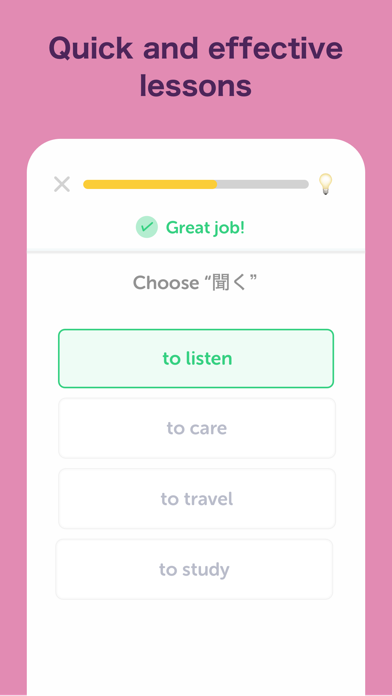