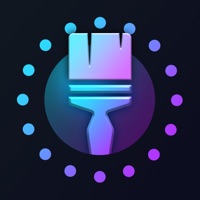 Create and edit live wallpapers with Live Wallpaper Maker! Customize your phone and bring your screen to life with moving wallpapers. Choose between your own original artwork or one of the amazing wallpapers of our huge catalog. Explore the live wallpaper maker: thanks to this unique feature, you will create and customize your artwork as much as you want, tweaking many different parameters in order to have truly unique backgrounds. Your phone will look like no other. The catalog will be updated on a regular basis with backgrounds made by professional designers. Upgrade to premium and access a constantly growing base of cool wallpapers. Enjoy this great collection and stand out! KEY FEATURES - Make your own amazing Live Wallpapers easily with your camera! Capture what you see and bring it to life on your lock screen. - Categories for every taste: Nature, Science, Animals, Abstract… and many more added regularly! - Unique new live wallpaper editor - Live wallpaper maker - HD quality wallpapers - Tutorial with step-by-step instructions on how to set a wallpaper - Unique content only available in Live Wallpaper - Intuitive interface to browse through the wallpaper categories - Autoplay on the live wallpapers - Create your own live wallpaper using the great live wallpaper maker feature - Touch and hold to watch the live wallpapers come to life as many times you want - Wallpapers for iPhone X, XS, XS Max & XR, iOS 12 support IMPORTANT: Your device needs to support the 3D Touch in order to bring your anime wallpaper to life. This feature is supported on iPhone XS & iPhone XS Max, iPhone X & iPhone XR, iPhone 8 & iPhone 8 Plus, iPhone 7 & 7 Plus, iPhone 6s & 6s Plus. SUBSCRIPTION INFORMATION - Subscribe for unlimited access to all the Premium wallpapers - Weekly ($7.99)* - Free trial subscription is automatically renewed unless cancelled 24 hours before the renewal - Payment will be charged to iTunes Account at confirmation of purchase - Account will be charged for renewal within 24-hours prior to the end of the current period, at the same price - Subscriptions may be managed by the user and auto-renewal may be turned off by going to the user’s Account Settings after purchase - Any unused portion of a free trial period, if offered, will be forfeited when the user purchases a subscription to that publication, where applicable Privacy Policy and Terms of use: http://livewallpapers.fr/products/wallpaper/tos *Price are equal to the value that "Apple's App Store Matrix" determines is the equivalent of the subscription price in $USD. 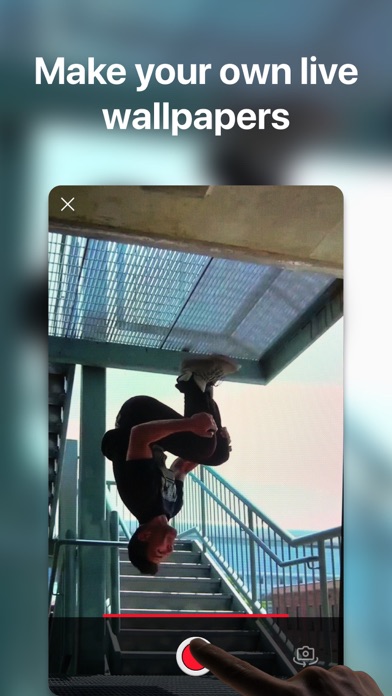 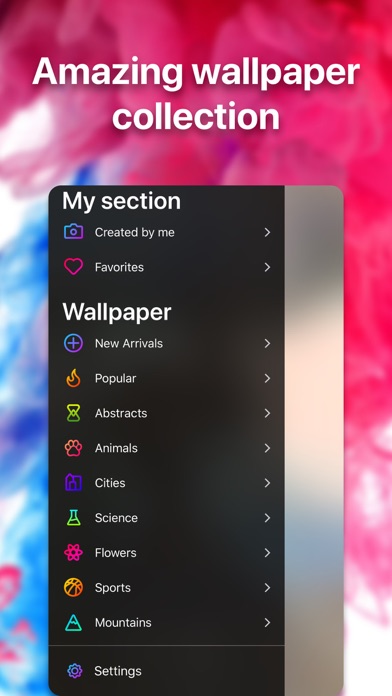 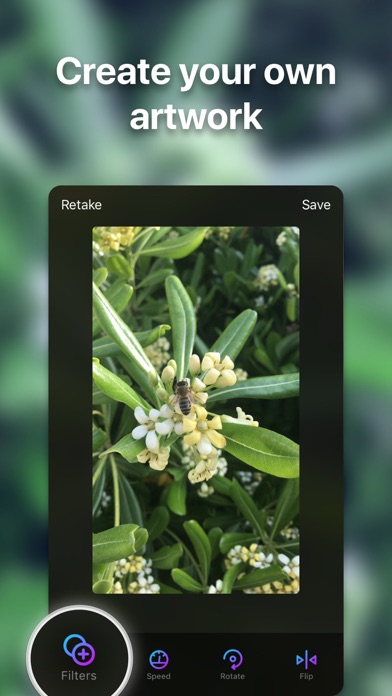 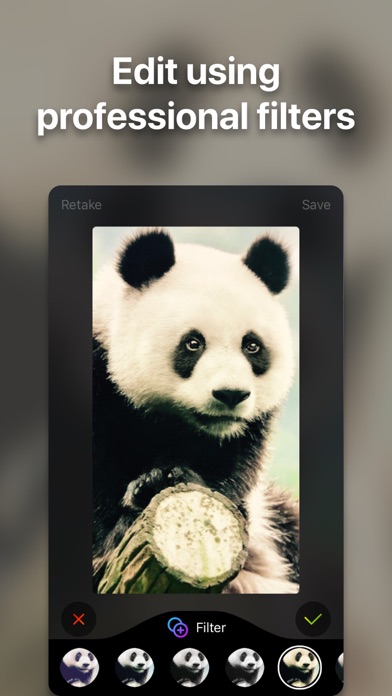 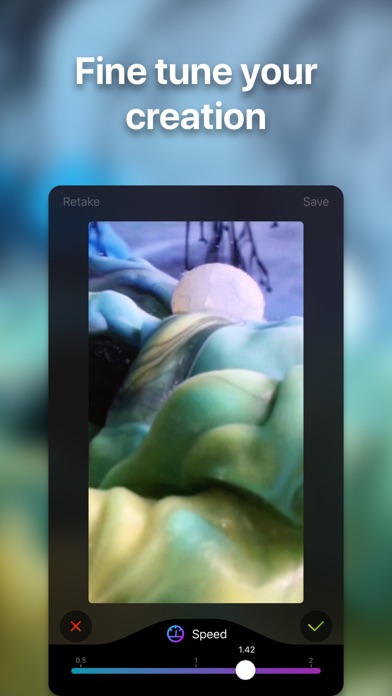 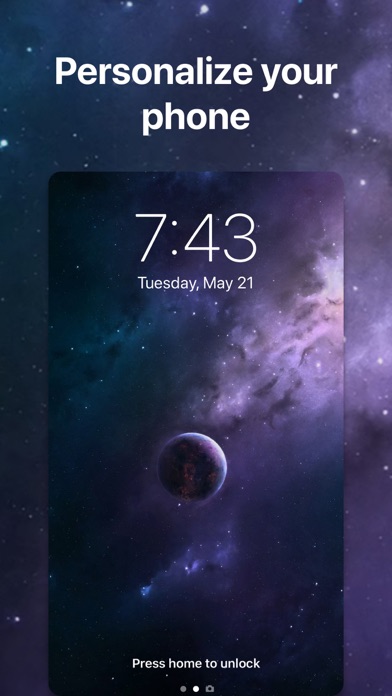