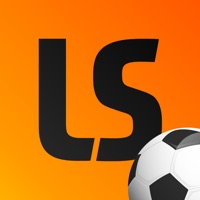 LiveScore keeps you up to date with the latest scores and live sports action. From soccer goals to cards, fixtures to final results. LiveScore has everything you need, for every sports fan. Cristiano Ronaldo, Official Global Ambassador for LiveScore, said; “I’ve used the LiveScore app to keep up to date with the latest scores for many years.” LIVE NOTIFICATIONS Get fast updates to keep track of the scores, goals and red cards for multiple matches and sports at the same time, including all the details for MLS, Premier League and EURO 2020. Manage which match events you want to hear about in your settings. COMPETITIONS Search hundreds of your favorite competitions across the biggest sports. Including major cups and leagues with full match details on the MLS, Premier League and LaLiga. For the EURO 2020 competition, follow your team from Group stages to Knockout using our EURO 2020 competition pages, where you’ll find the latest on Groups, matches, news and videos. WATCH SECTION Watch exclusive LiveScore featured analysis from our very own soccer experts. The team will be covering everything from post-match reviews, transfer news and what they’re excited about in the upcoming fixtures. Plus with our exclusive LiveScore 360° replays, you can watch LaLiga Goals of the Week from every angle. You’ll also find the latest LiveScore video news from football leagues including the Champions League, EURO 2020, Premier League, Serie A, LaLiga and Bundesliga. LIVESCORE BALL TRACKER Check the pitch view to follow the ball, scores and action as it happens. BREAKING NEWS Read sports news for major sports & leagues, including EURO 2020, MLS, Premier League, Champions League and LaLiga. Turn on notifications to find out first. FAVORITE LEAGUES Quickly get to the scores and details of matches you care about. FIXTURES CALENDAR Find upcoming matches with the calendar feature, including MLS, Premier League, EURO 2020 Group and Knockout fixtures. LIVE COMMENTARY Detailed live match commentary, including goals scored, assists, corners, cards and descriptions of the action – ideal for Fantasy Soccer and Fantasy Football fans. MANAGE NOTIFICATIONS Select which match events you want to hear about in your settings. From when line-ups become available, or the start of the second half, there’s every detail you won’t want to miss. LEAGUE TABLES See champions made and teams relegated as the league tables update as the scores come in, including for MLS, Premier League and LaLiga. WORLDWIDE SCORES AND SPORT Find your international football or soccer team and follow their scores. More than 1,000 live football and soccer matches are followed every week for the premier cups and leagues worldwide. Follow ATP & WTA tennis events and each of the tennis Grand Slams. Check all tournament results and view upcoming matches, then follow in-play commentary and point-by-point details on the biggest tennis matches on the ATP or WTA World Tours. If basketball is your thing then LiveScore is the best sports app for keeping up with the game, with NBA conferences, play-offs and finals all covered. From court details in basketball’s top competitions, to up-to-the minute commentary, LiveScore will deliver you fast score updates. Follow international cricket tournaments and see cricket scorecards, ball-by-ball commentary and detailed descriptions of each wicket, from ODIs to T20. LiveScore delivers fast updates with the latest score and sports info coverage for soccer, basketball, hockey, tennis and cricket. ABOUT LIVESCORE Since 1998, LiveScore has been giving you real-time delivery of live sport scores and data. As leaders and inventors of live score updates, LiveScore is trusted and used daily by millions of users globally. It specializes in the sports: soccer and football, tennis, cricket, basketball and hockey. LiveScore is proud to be an Official Global Partner of LaLiga Santander and have Cristiano Ronaldo as an Official Global Ambassador. 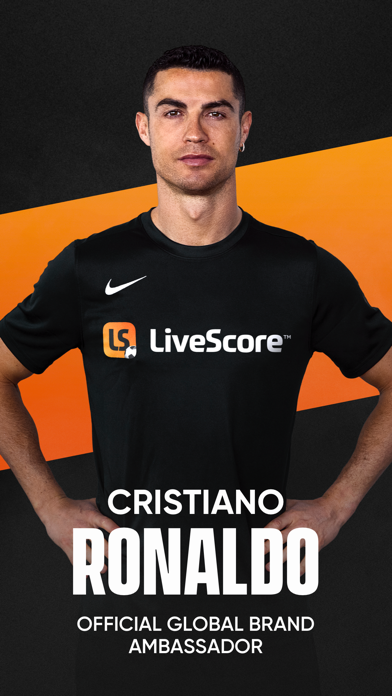 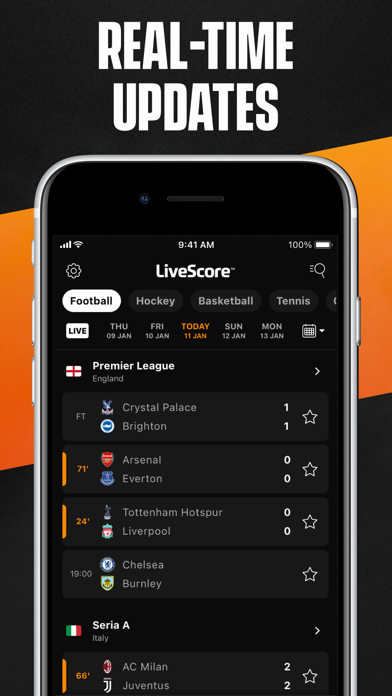 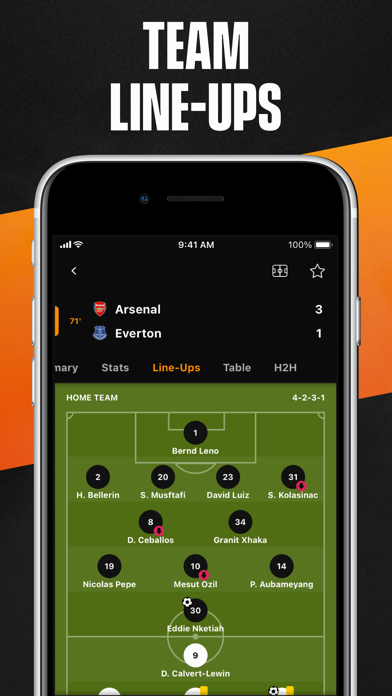 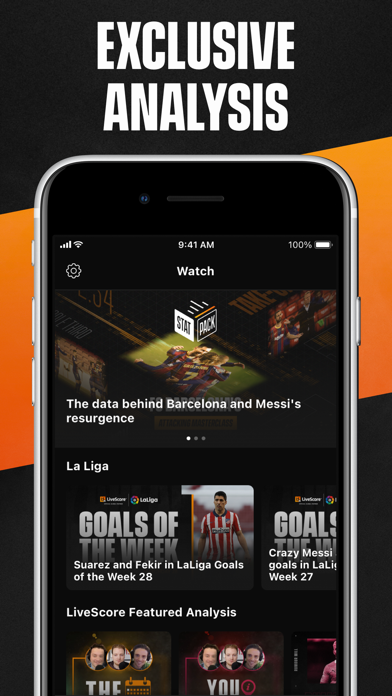 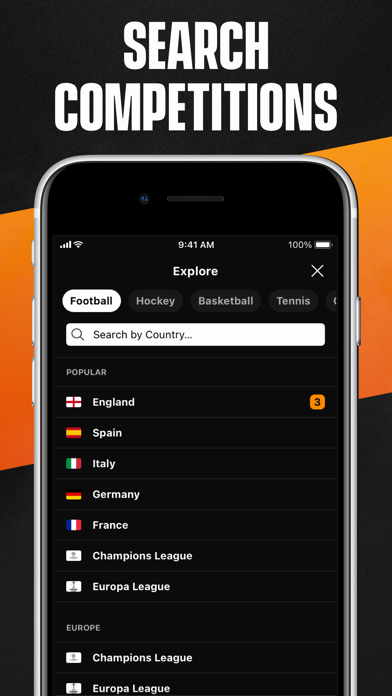 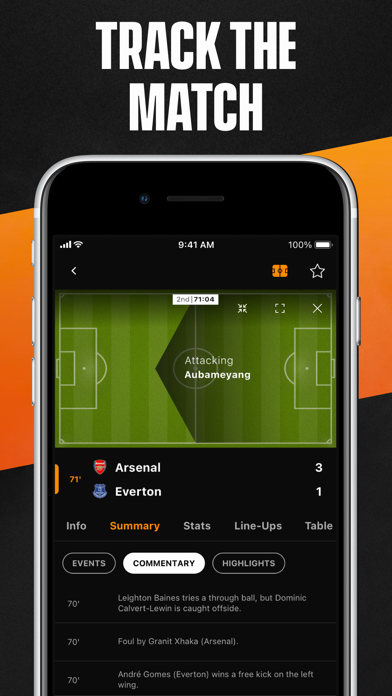 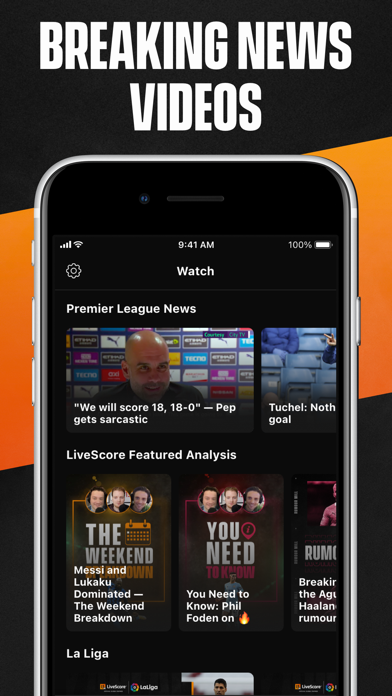 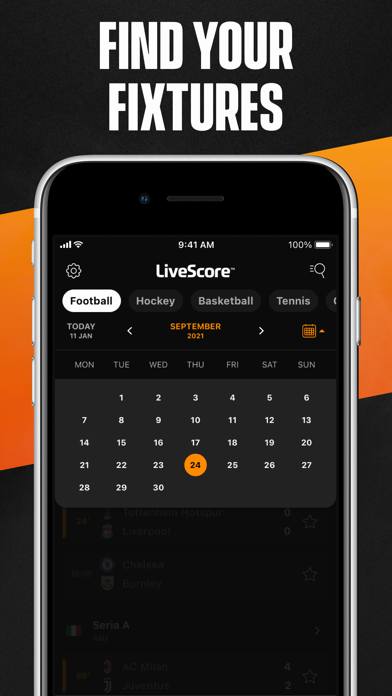 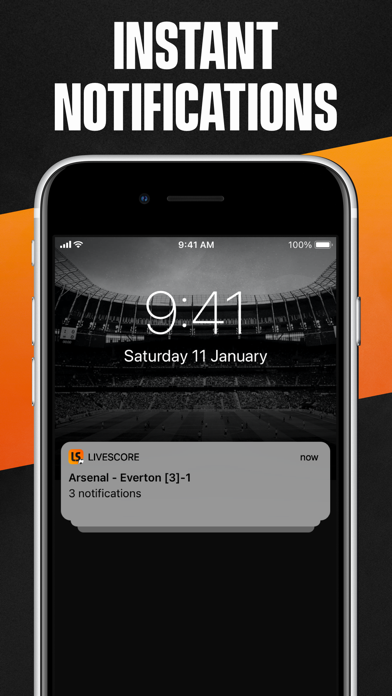