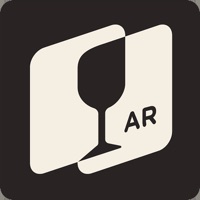 Meet the Living Wine Labels app and watch as your favorite wines come to life through Augmented Reality Listen to history's most interesting Convicts and Rebels share their stories behind the 19 Crimes, interact with the Warden, and defend yourself in a trial with the Magistrate to prove your innocence. Learn how to be a Gentleman with tips from Dr.Henry Lindeman. Hear the stories from EMBRAZEN women from the past about their trailblazing achievements. Create your own Curly Tales and watch curly movies in the Squealing Pig cinema. Take a dip in the chilling iceberg and know how to check if your Matua wine is chilled to drink. Explore the Barossa Valley and see why Wolf Blass is one of Australia's most awarded winery. Watch Rick Grimes and others fight off The Walking Dead. Create your very own Lindeman’s artwork and share it with your friends and family. Meet the Beringer Bros and fill in to be their personal photographer. Learn the art of hosting great parties and cook up a storm with exclusive recipes using Main & Vine. 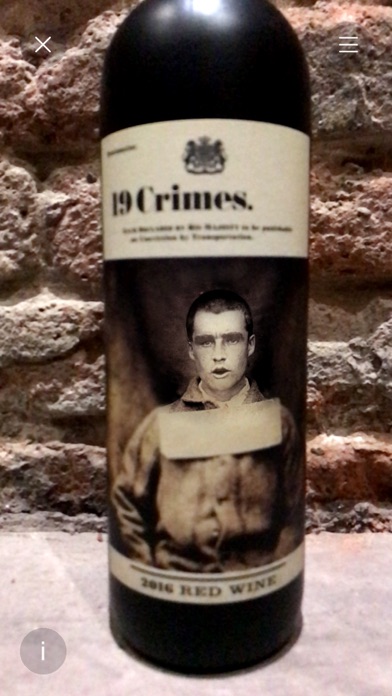 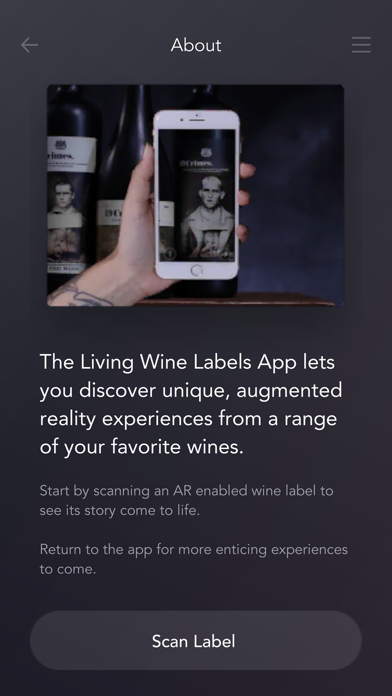 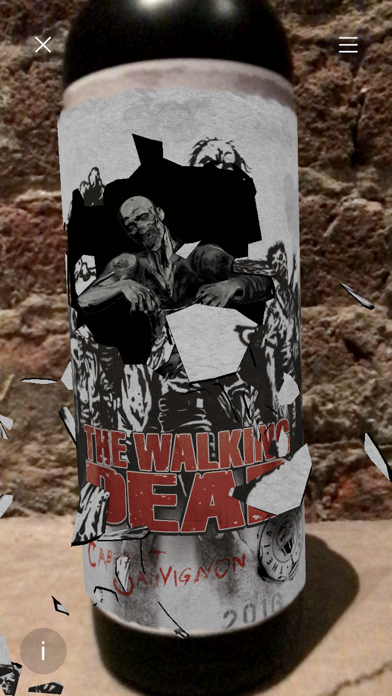