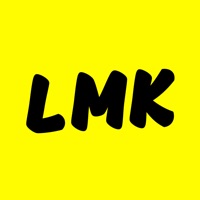 LMK is the place to ask fun questions, make new friends, and share moments of your life. ;) *Ask questions or polls on Snapchat *Make new friends with Instant Match *Post an HMU and see who responds *Share a moment of your life on the LMK community feed *Chat with people who answered your anonymous questions. You can even start a streak! FYI: *You can report any user or content. Please help us keep our community safe by reporting any inappropriate behavior. *You must follow our golden rule: always be kind. If you post demeaning or inappropriate content, you will be banned. Follow us on Snapchat: @thelmkapp 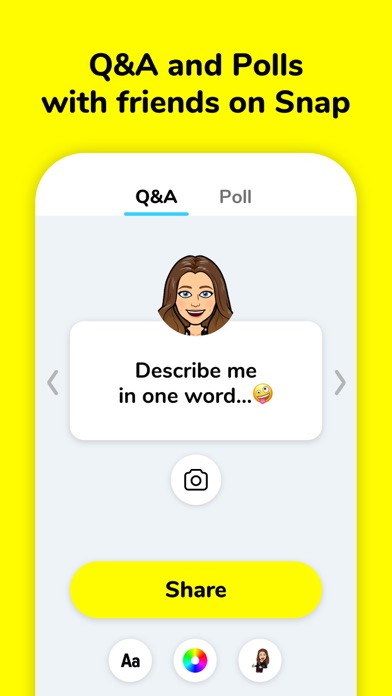 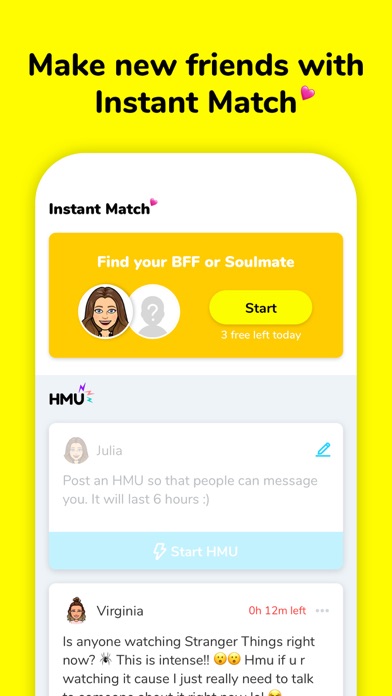 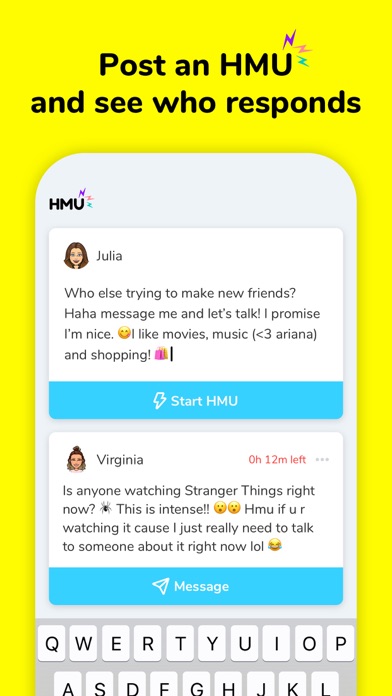 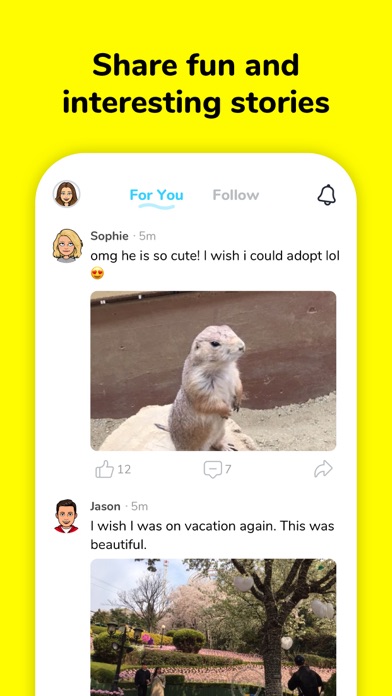 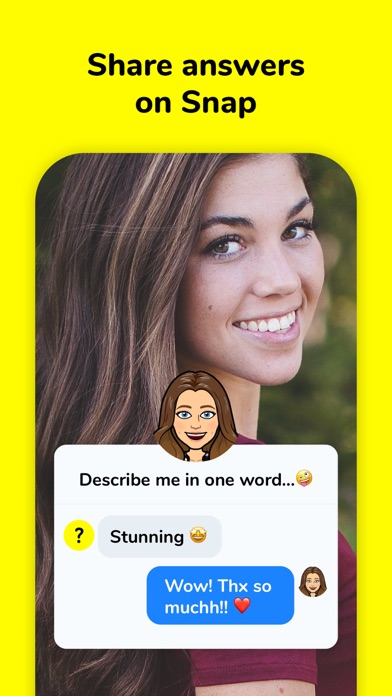 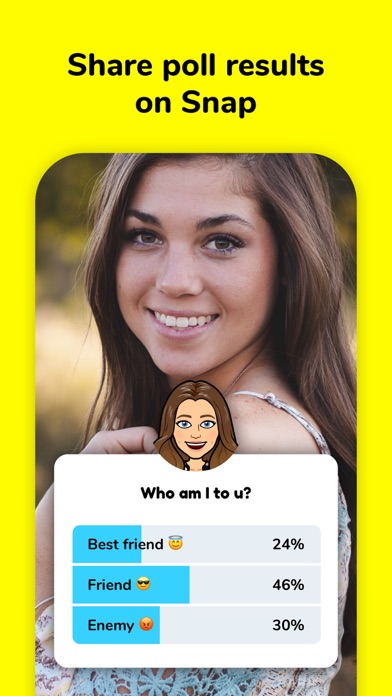 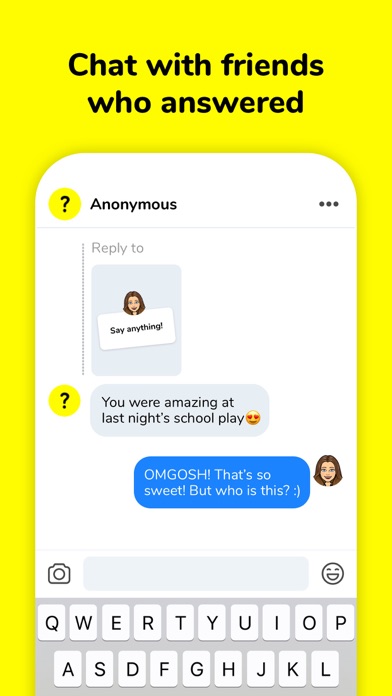