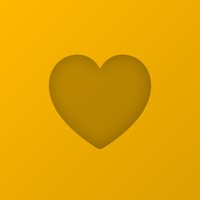 Locket is a widget that shows you live pictures from your friends, right on your Home Screen. It’s like a portal to the people you care about — a little glimpse at what they’re up to throughout the day. Here’s how it works: when a friend sends you a pic, it instantly appears in your Locket widget on your home screen. To send a response, tap the widget, take a pic, and send it to your friends’ Home Screens. It feels like magic when your Locket updates with something new! As you use Locket, you’ll also build up a history of pictures you’ve sent your friends. Scroll down in the Locket app to travel back in time and explore your History. Locket is just for your closest friends. It’s perfect for your best friends, girlfriends, boyfriends, and families. To keep things friendly, you can only add up to 5 friends on the app. Please write to us at [email protected] Thanks for having Locket on your Home Screen! 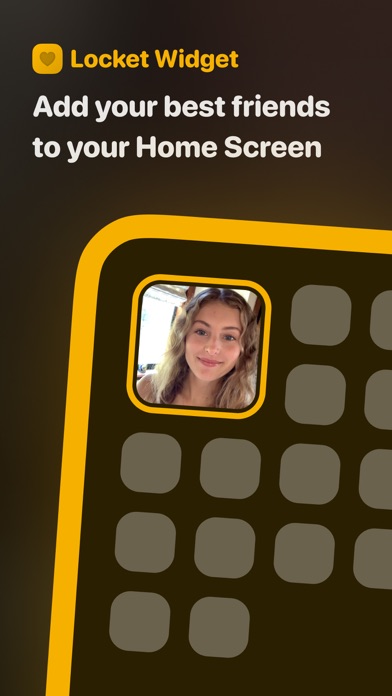 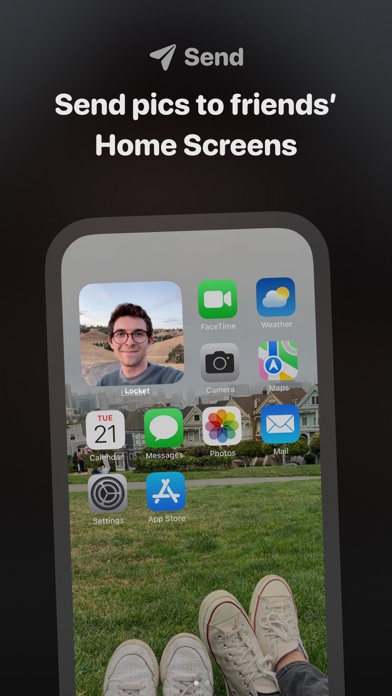 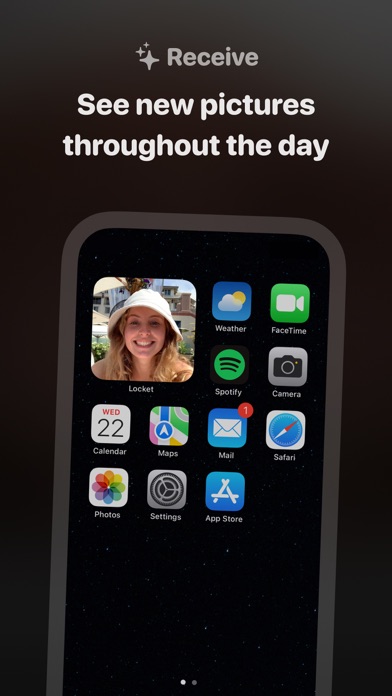 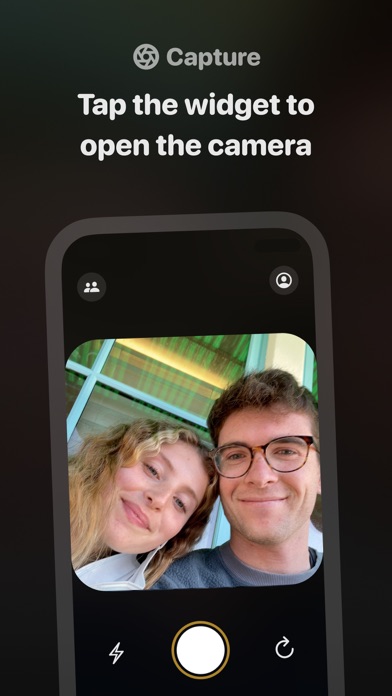 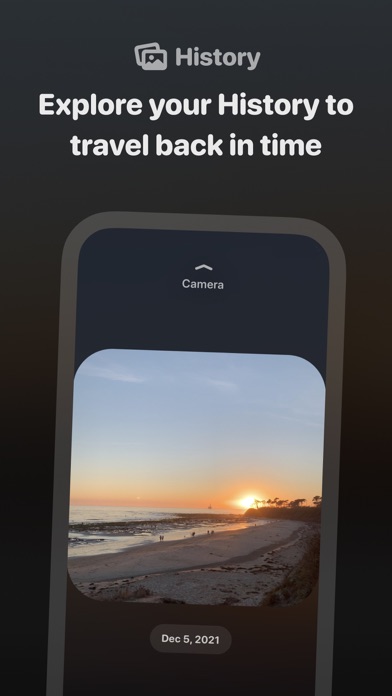 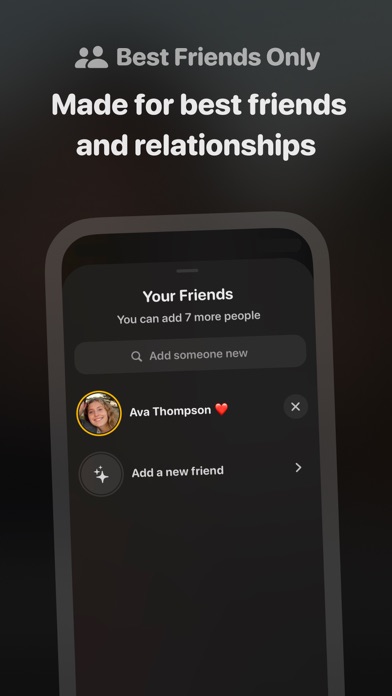