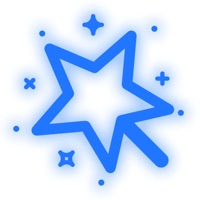 Looky uses the best machine learning algorithms to find really important information like which celebrity do you most resemble?! Share your match on Facebook, Twitter, iMessage, wherever you'd like! - Payment will be charged to iTunes Account at confirmation of purchase - Subscription automatically renews unless auto-renew is turned off at least 24-hours before the end of the current period - Account will be charged for renewal within 24-hours prior to the end of the current period, and identify the cost of the renewal - Subscriptions may be managed by the user and auto-renewal may be turned off by going to the user's Account Settings after purchase - Any unused portion of a free trial period, if offered, will be forfeited when the user purchases a subscription to that publication, where applicable Privacy Policy: https://celebritylook-alike.com/privacy Terms of Service: https://celebritylook-alike.com/tos 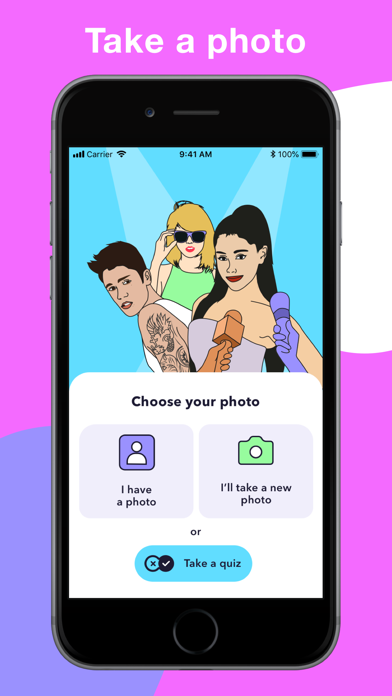 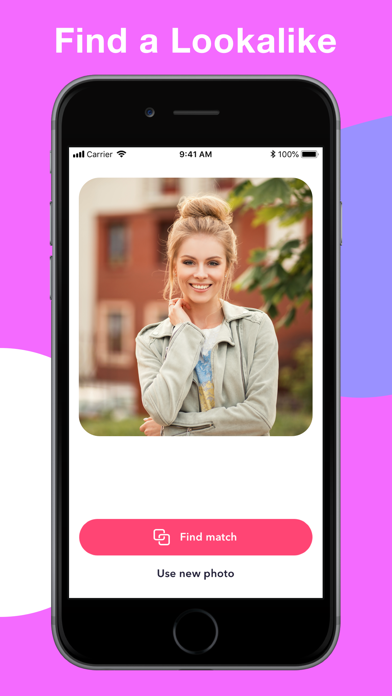 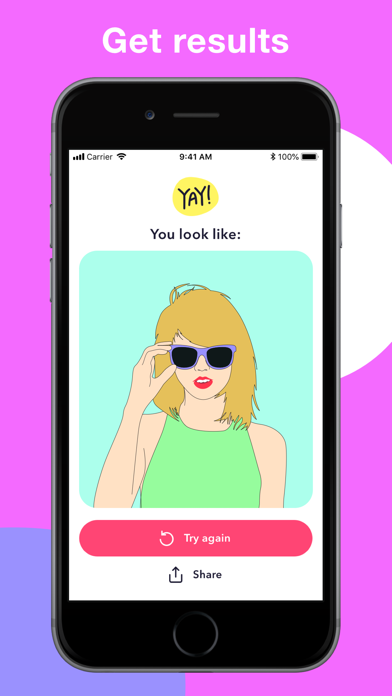