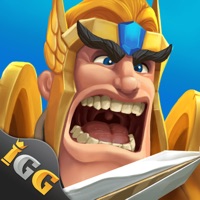 Are you ready for a REAL fight? The true Emperor has fallen. We need a real hero, a true Lord who can unite the Kingdoms. Recruit heroes from various backgrounds, from dwarves and mermaids to dark elves and steampunk robots, and assemble your army in this magical world! Fight and conquer to establish your empire! [Game Features]: ● Build Your Own Kingdom Upgrade buildings, conduct research, train your troops, level your Heroes, and lead your Kingdom well to prosper! ● Utilize Troop Formations 4 different troop types and 6 different troop formations for you to choose from! Plan your lineups, take advantage of the counter system, and pair your troops with the right Heroes! Perfect your strategy to defeat your enemies! ● Powerful Heroes Await Create a strong team of 5 Heroes to fight through an RPG-style campaign! Let them lead your kingdom to glory as war generals! ● Forge Alliances Join a guild to fight alongside your allies! Ride into war together to conquer various exhilarating events: Guild Wars, Kingdom Versus Kingdom battles, Battle Royals, Wonder Wars, Darknest Invasions, and much more! ● Clash Online with Global Players Brawl with millions of players from all over the world, and defeat those who stand in your way! Seize the throne and rule over all! ● Animated Battles Experience the thrill of war as your armies clash in beautiful 3D graphics! Watch as your Heroes unleash their skills and harness their mystical power! ===Information=== Official Facebook Page: https://www.facebook.com/LordsMobile/ Instagram: https://www.instagram.com/lordsmobile/ YouTube: https://www.youtube.com/LordsMobile/ Note: This game requires an internet connection to play. Customer Service: [email protected] Subscription Details: ● Monthly subscription period - Familiar Support (US$9.99/month): Subscribe to get Familiar-related benefits. - Turf Club (US$9.99/month): Subscribe to get: Research Speed/Construction Speed/Player EXP Boost +25%, Auto-completes Admin Quests and Guild Quests and allows one-tap collection of rewards ● Weekly subscription period - 7-Day Dash Bundle (US$1.99/week): Subscribe to claim the items: Speed Up, Speed Up Training, and Resources. - 7-Day Familiar Bundle (US$2.99/week): Subscribe to claim the items: EXP Elixirs, EXP Potions, Speed Up Merging, Anima, and Fragments. Please note: ● Payment will be charged to iTunes Account at confirmation of purchase ● Subscription automatically renews unless auto-renew is turned off at least 24-hours before the end of the current period ● Account will be charged for renewal within 24 hours prior to the end of the current period, and identify the cost of the renewal ● Subscriptions may be managed by the user and auto-renewal may be turned off by going to the user's Account Settings after purchase Terms of Service: https://www.igg.com/member/agreement.php 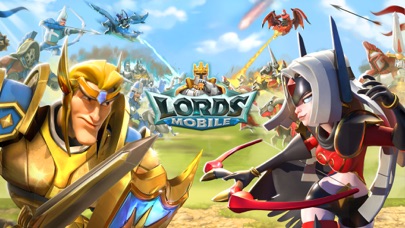 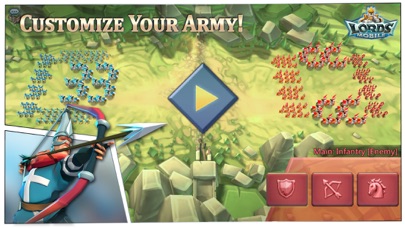 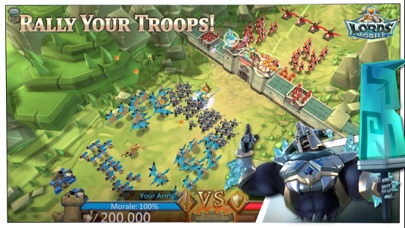 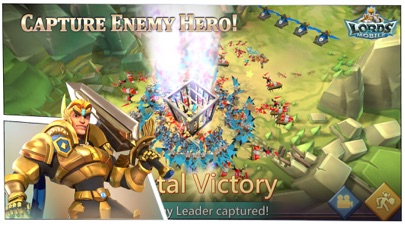 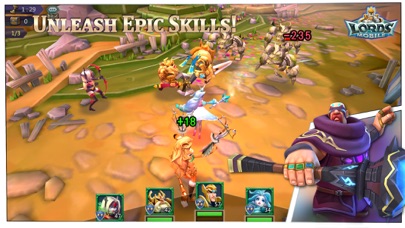 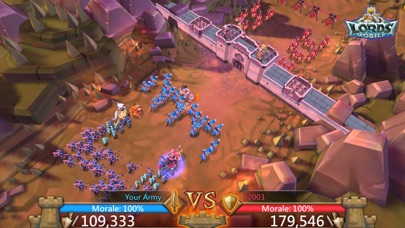