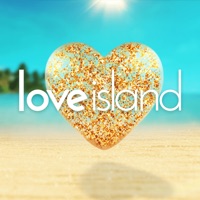 Make your summer of love last even longer with the official Love Island app! Stay ahead of the trend and be the first to know what's going on in the villa, as we deliver exclusive previews, videos and gossip straight to you. If that wasn't enough, you'll be able to test your Love Island IQ with our quizzes, take your best Island selfies using our camera filters and shop till you drop and bag some exclusive Love Island merch. Flex those fingers and tell us who's hot and who's not or which couples should be getting to know each other. Plus exercise your right to vote! You can turn up the heat for our Islanders and really stir things up by deciding who stays and who deserves to be dumped from the show for good. Voting open to US/CA residents 18 years or older, or with permission from parents or guardian. Data charges may apply. 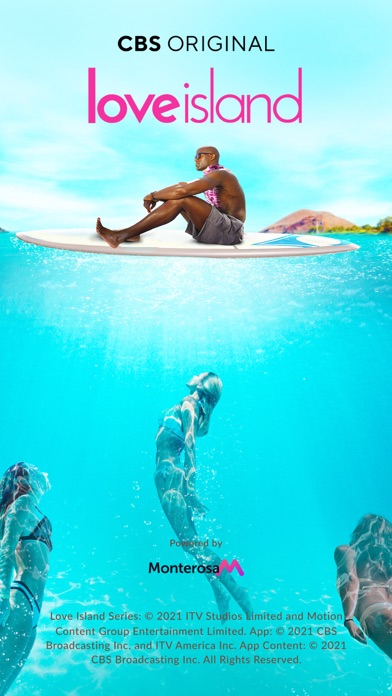 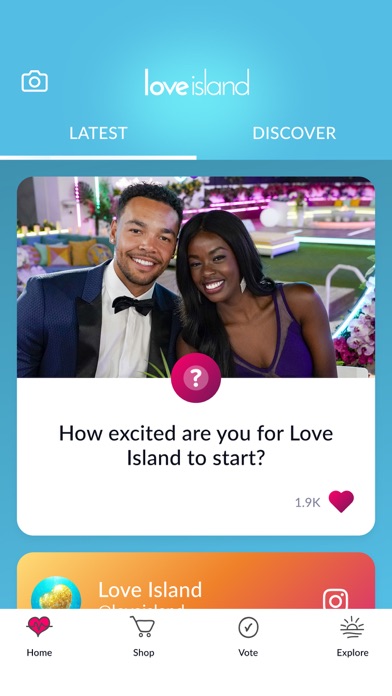 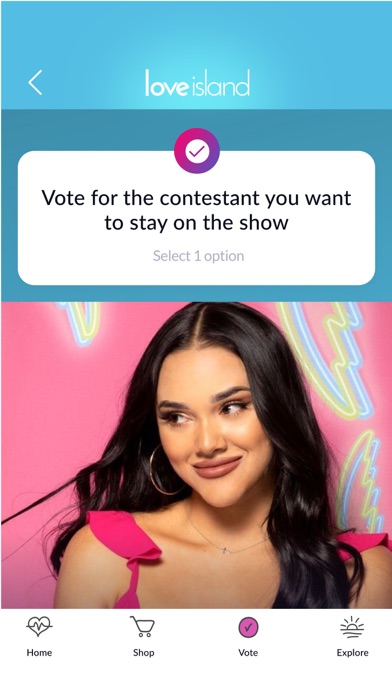