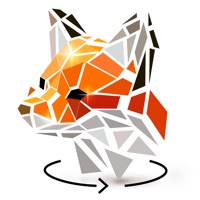 Love Poly is a free brand-new 3D art puzzle & brain teaser game!! The gameplay is very simple and relaxing: rotate the puzzle pieces, and as you get closer to the correct angle, the pieces will merge into a beautiful picture of artwork! If you are interested in coloring puzzle art and low poly art game, Love Poly is one of the best choices for you. LOVE POLY FEATURES: - Super relaxing gameplay: no time limit, no restrictions, take your time and relax with this creative puzzle game. - Tons of 3D poly puzzles to solve! Challenge your brain and unlock all unique artworks! - Enjoy with animal pictures, fruits puzzle, polygon graphics, shards and many coloring artworks which appropriate for all ages. - If you can’t complete a puzzle, don’t worry, you can use a tip to know what the artwork is to make it easier. - Not having enough fun? Try your luck with our new Star feature and solve more abstract puzzle. - We provide different background music for you to choose from to make the gameplay more immersive. Come play and relax now with Love Poly! You will love this 3d puzzle entertainment game. 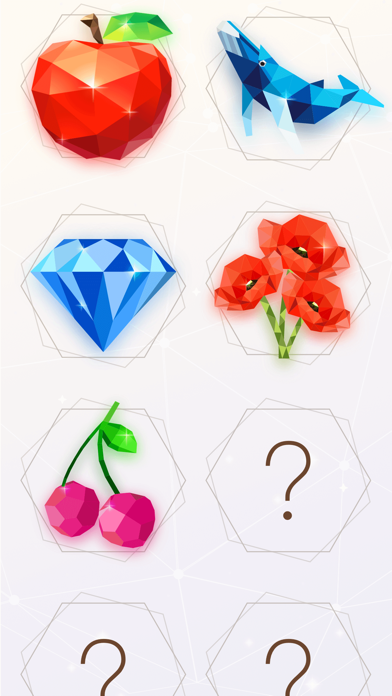 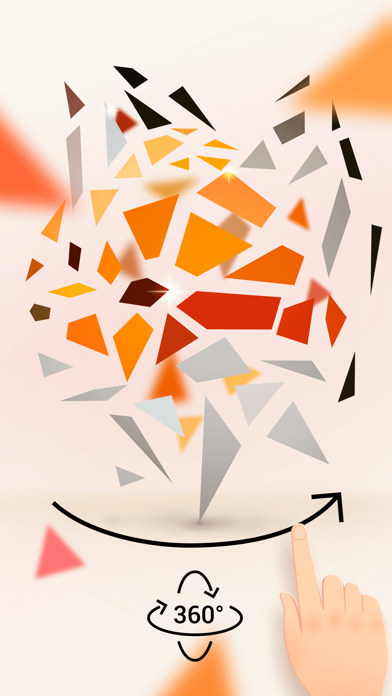 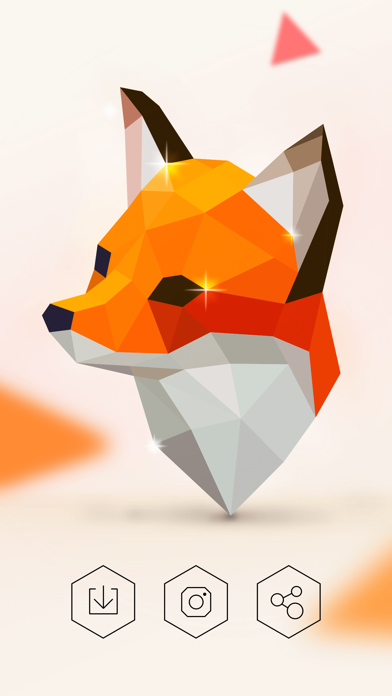 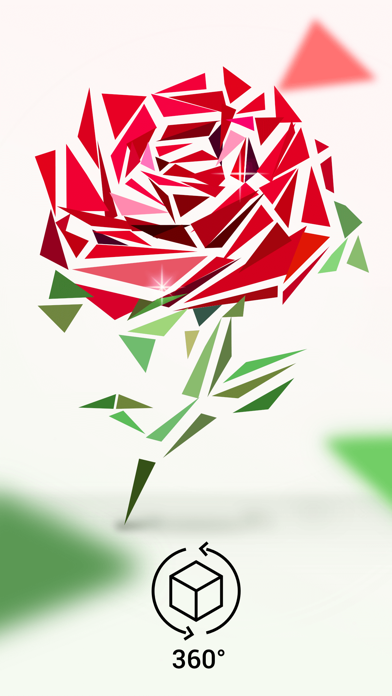 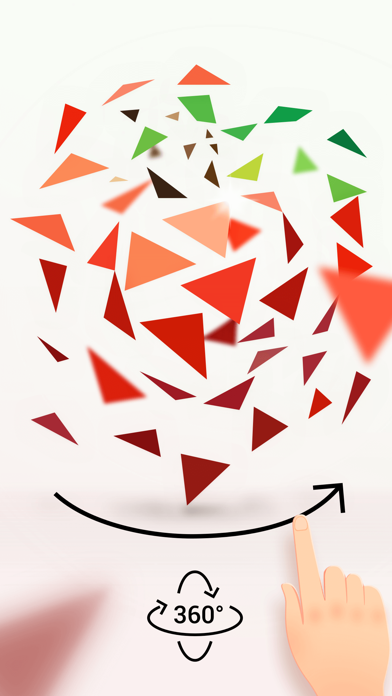 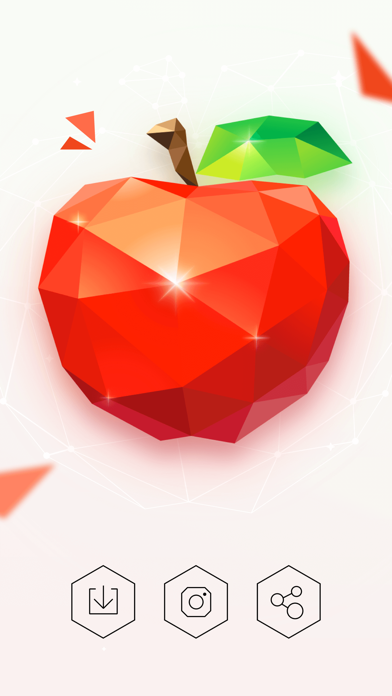 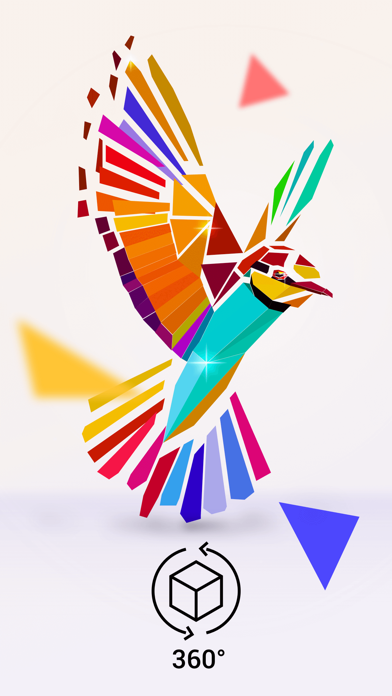 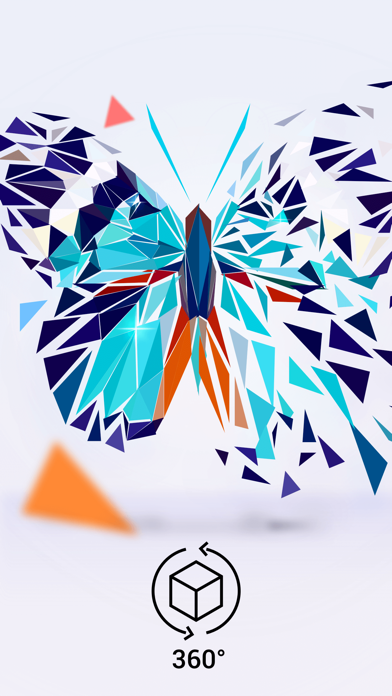