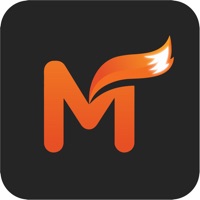 This is the best comic reader app for you, the world's unlimited, ever-growing library of free manga story. All manga on Manga now is free to read. You can browse past issues and, of course, the newest issue is free as well. New content every day Manga is updated every day! Since we have new content every day, you can read new manga whenever you use our app. Of course, you can still read one week at a time. Feature main - Discover the latest manga - Save to local to optimize the experience (no need to wait the requesting for next time) - Bookmark a manga - History reading manga - Organized by genre 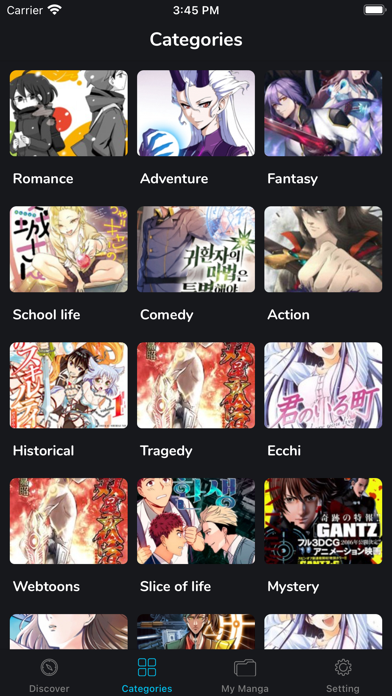 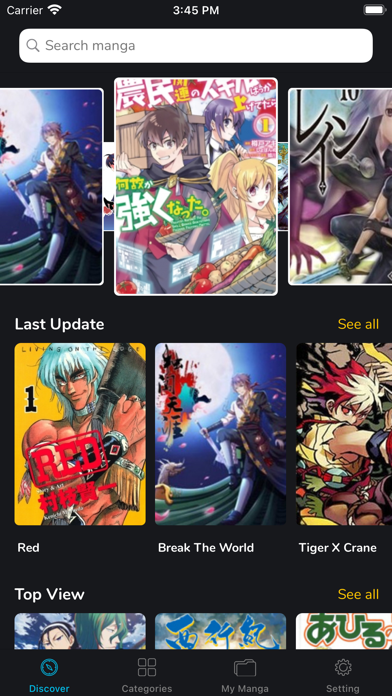 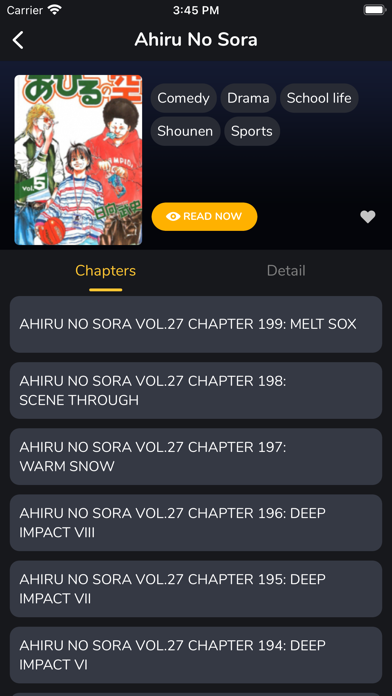 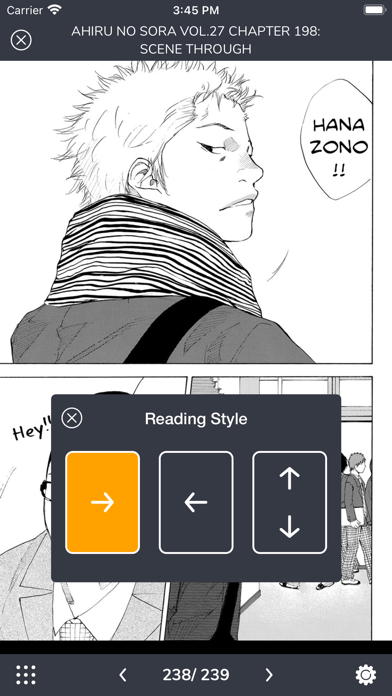 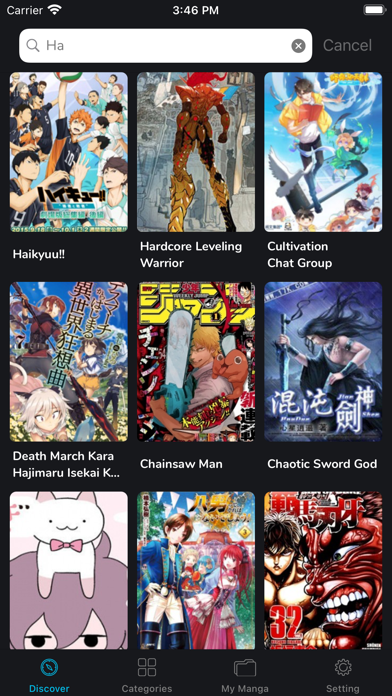