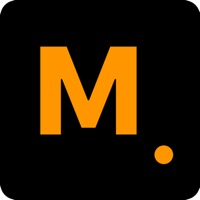 This is the best comic reader app for you, the world's unlimited, ever-growing library of FREE manga story. - Read Free All manga on Manga now is free to read. You can browse past issues and, of course, the newest issue is free as well. - New content every day Manga is updated every day! Since we have new content every day, you can read new manga whenever you use our app. Of course, you can still read one week at a time. - Easy discovery - Mark Manga Favorite Star your favorite manga and see them in the favorite section. Add your manga into favorites, it'll check manga updates every 2 hours. - History Keeping a history of the stories you've read helps you to read them again easily 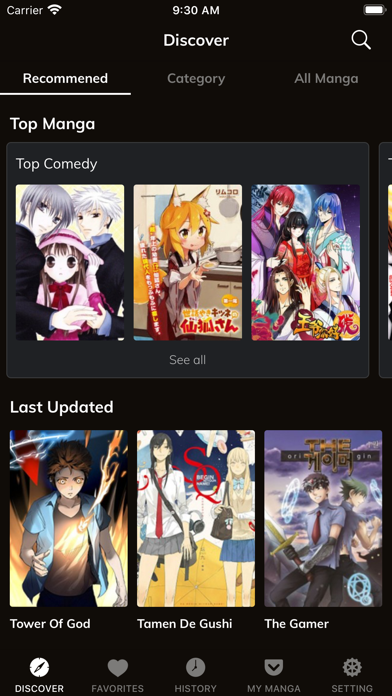 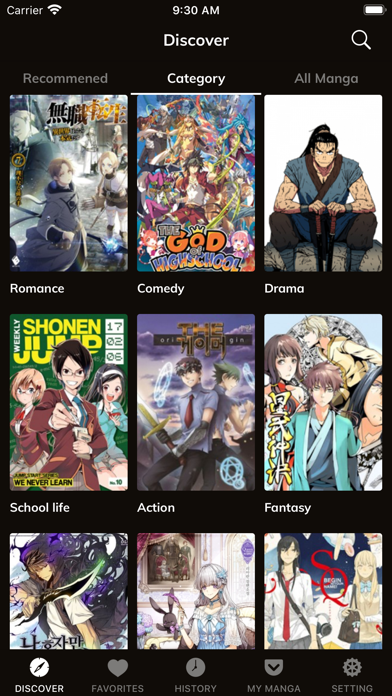 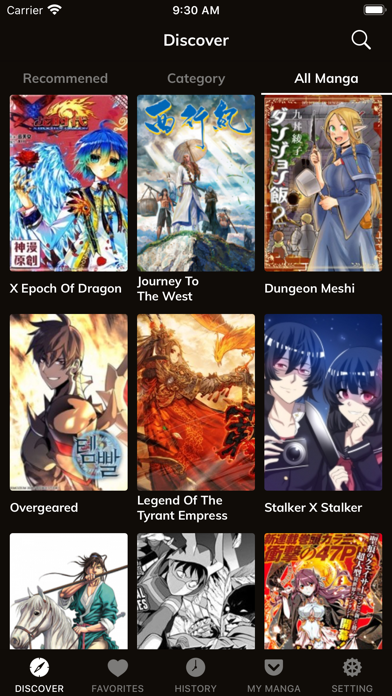 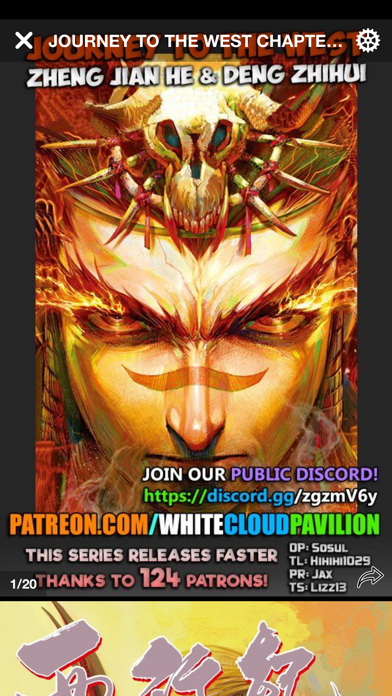 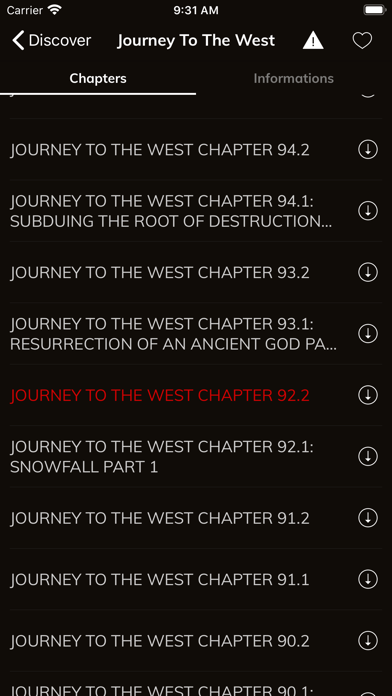