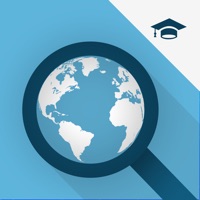 Maps of our World (Full)

Maps of our World (Full) App

Would you find Egypt on a world map? And where are the Himalayas? With MAPS OF OUR WORLD you can discover the world playfully. Learn the countries with their capitals, the rivers of North America, the largest deserts of Asia - whatever interests you. If you feel confident, put your knowledge to the test and win achievements in small challenges. ++++++++ Note: In this version of the app the complete content is unlocked, and no advertisements are shown. ++++++++ MAPS OF OUR WORLD invites you to go on a travel around the world on beautifully designed maps. It’s easy to get started for everyone, but the higher difficulty levels are a challenge even for experts! The following maps are available: - World map - North America - South America - Europe - Africa - Asia - Oceania - United States - United Kingdom - Germany - Switzerland - Canada - Australia Every map comes in a political version with countries and cities and in a physical version rivers, lakes, mountains and much more. This app has been developed in collaboration with teachers. 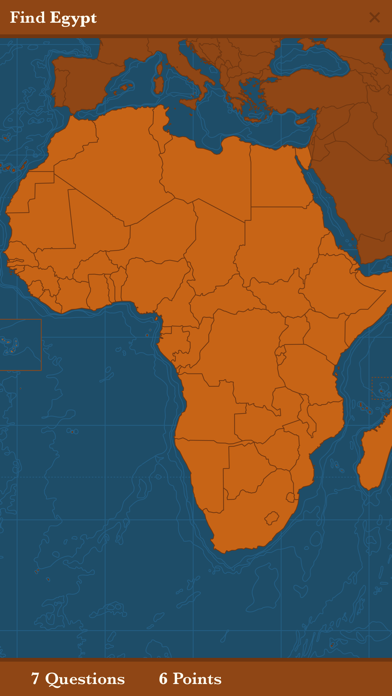 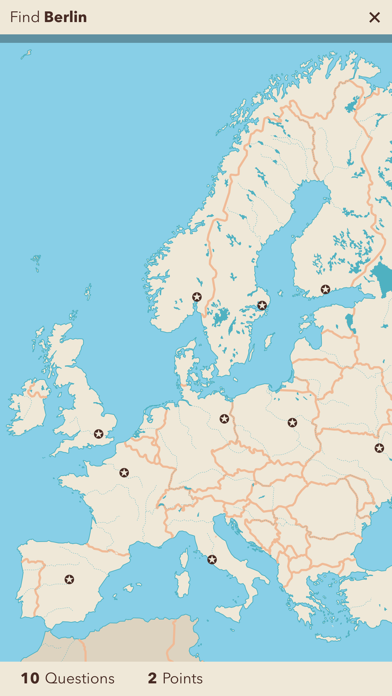 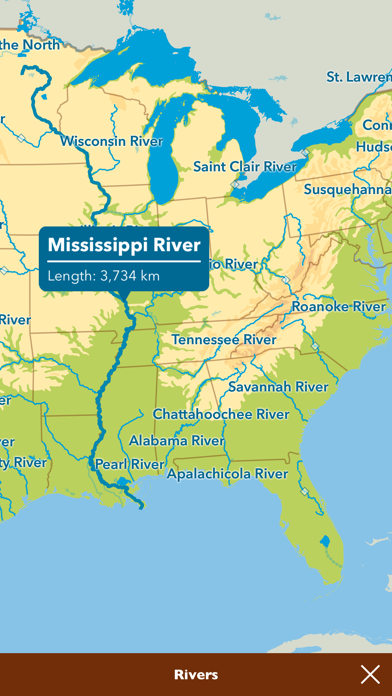 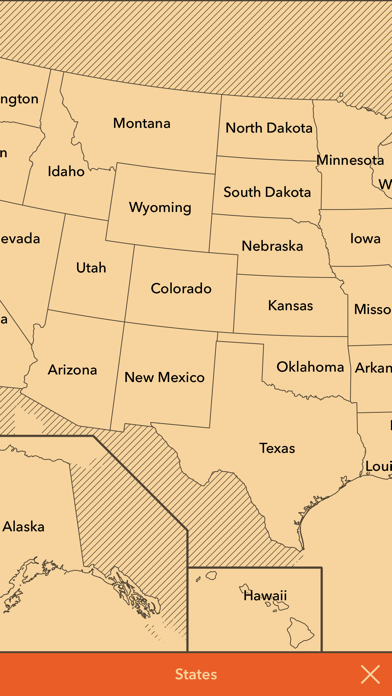 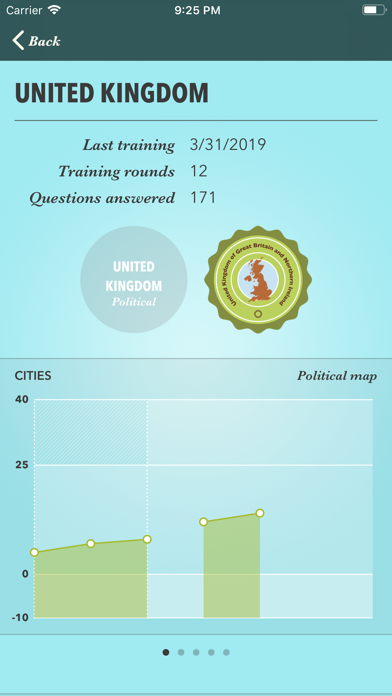 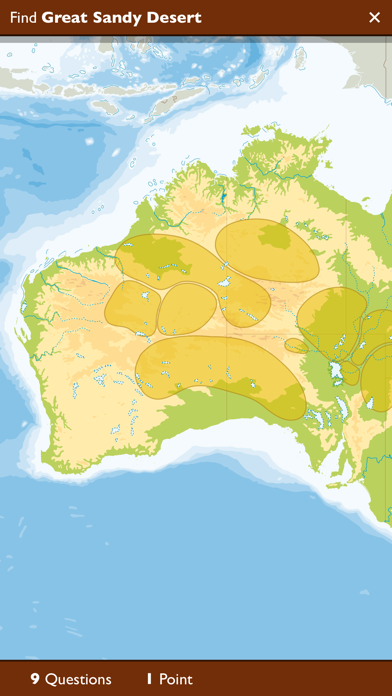 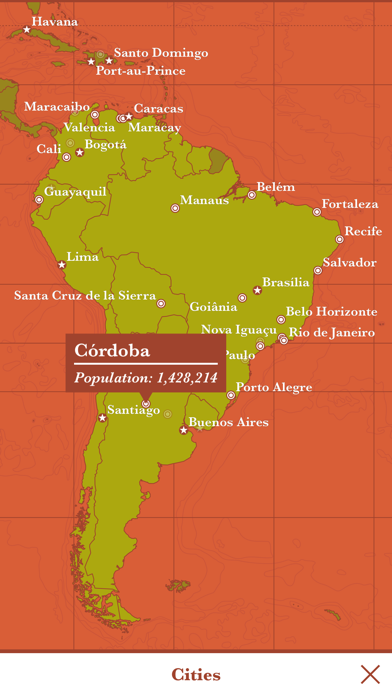 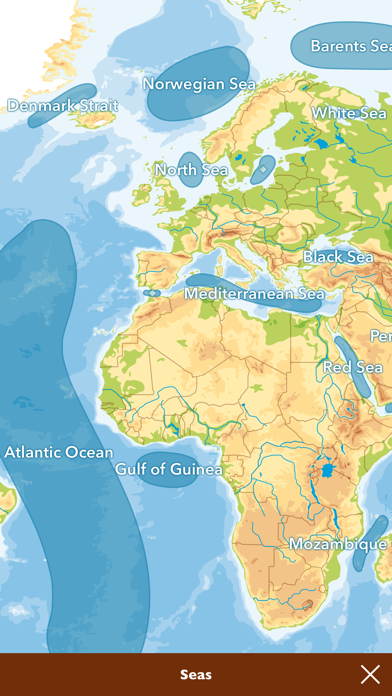 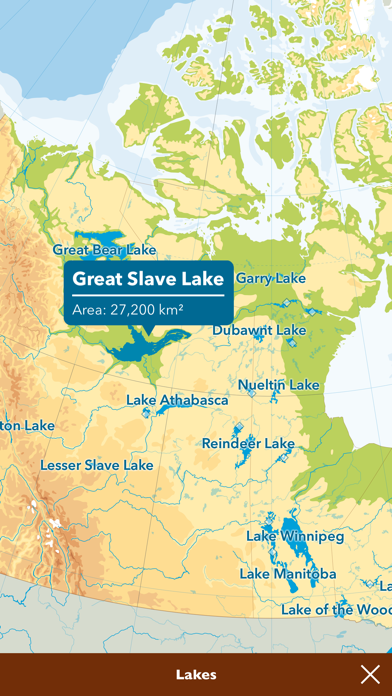 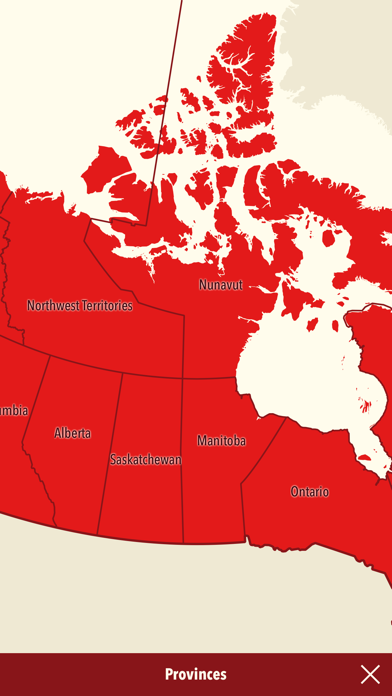