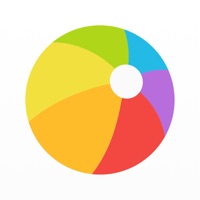 Marco Polo combines the best of texting, social media and video chats - all in one private, easy to use app. IS IT SOCIAL MEDIA? It’s different from typical social media apps because Marco Polo is real, trusted and built to be good for you. Unlike many apps, Marco Polo does not sell user data for advertising. Marco Polo isn't about likes or social comparisons. This is an app that parents actually want their family to use. SIMILAR TO VIDEO CALLS? Marco Polo is vastly more practical. You never play phone tag and you don’t have to schedule blocks of time just to say hi. Marco Polo gives you tone, context and certainty that your message was heard. FULL LIFE, NOT FULL PHONE With no limits on length, and video stored in the cloud, you have room for life. UNLIMITED POSSIBILITIES You can talk to friends and family face-to-face even if they aren't iPhone users because Marco Polo works over WiFi anywhere in the world. No more time zone scheduling! PRIVATE Marco Polo is designed to be for your closest friends and family. You can't search and find anyone without their mobile number. Marco Polo is also ad-free and we do not collect your data. MARCO POLO IS FREE TO USE. The free version of Marco Polo includes: • 100% free with no ads • Unlimited chats • Unlimited groups • Voice effects and camera filters • Notification controls • Emojis - heart, thumbs up, smiley face • Ability to upgrade at any point INTRODUCING MARCO POLO PLUS Marco Polo Plus is a paid membership plan that unlocks premium features, an elevated experience that includes more functionality, and new, convenient ways to use the app - all designed to help you stay connected more effortlessly and joyfully. Start your FREE trial today! Some of the new Plus features include: • Fast forward with speed controls - toggle from 1.5x-3x speeds • Save Polos in HD • Voice-only Polos - perfect for times you don’t feel camera ready • Custom emoji reactions - customize your reaction by adding any emoji from your keyboard • Plus Passes - With the Marco Polo Plus membership plan, subscribers will have 6 Plus Passes to share with friends and family. The Plus Passes unlock 2 months free of Marco Polo Plus! Plus Passes are available after the 7-day free trial. Marco Polo Plus Individual Annual: $5/month billed annually at $59.99 Monthly: $9.99/month billed monthly Marco Polo Plus Family Save with up to six memberships with one plan. Plus Family is not limited to members within one household. Annual: Less than $2/month per membership billed annually at $119.99 Monthly: $19.99/month billed monthly - Payments are charged to the user's Apple ID account at confirmation of purchase. - Subscriptions automatically renew unless the user cancels at least 24 hours before the end of the current period. - The account is charged for renewal within 24-hours before the end of the current period. - Users can manage and cancel subscriptions in their account settings on the App Store. Terms of Use: http://www.getjoya.com/terms.html 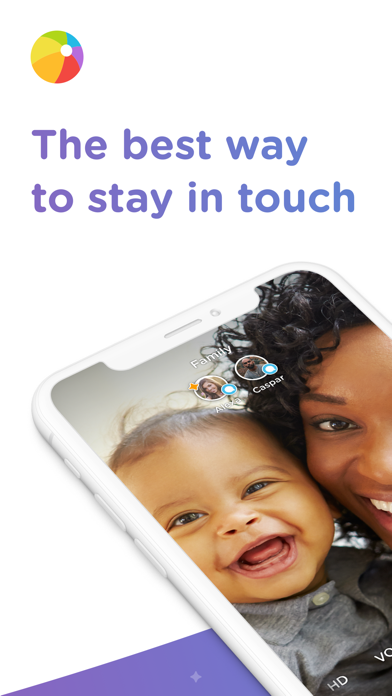 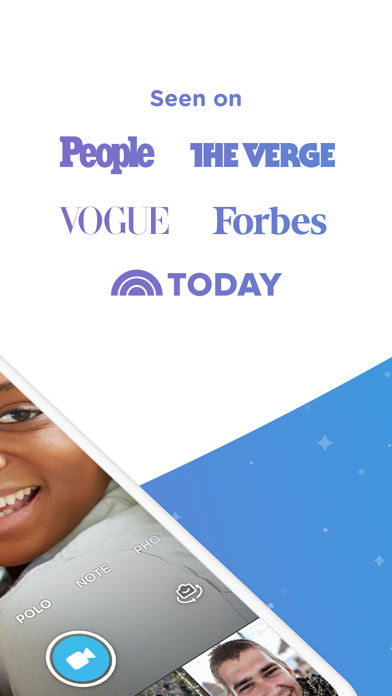 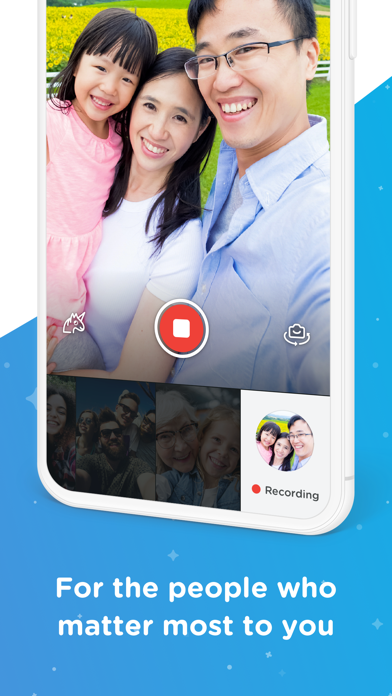 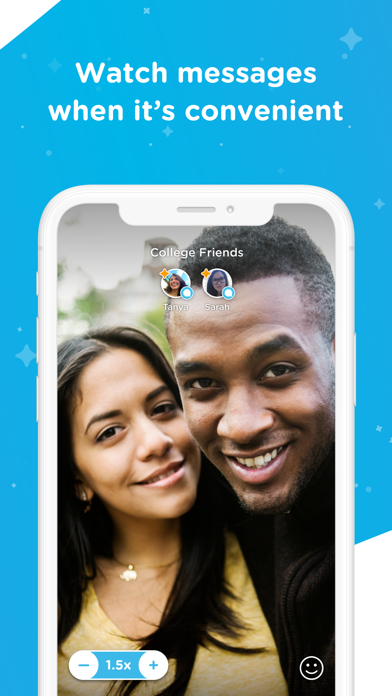 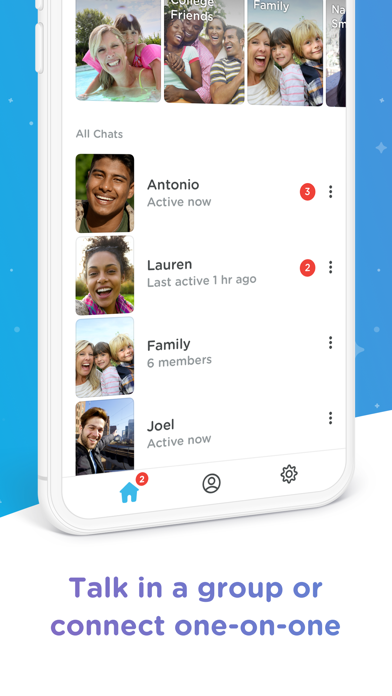 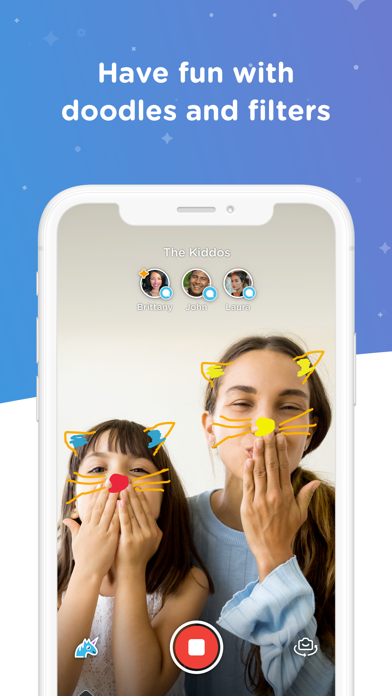 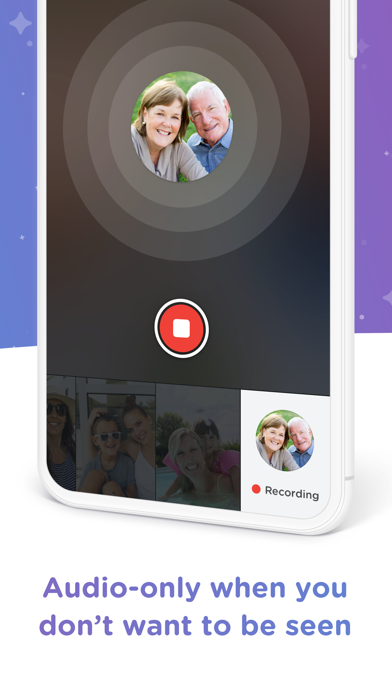