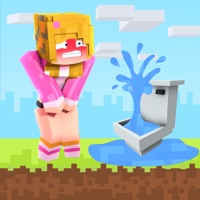 Try the most unique add-ons! Everything you need is now in one place! Extremely easy download with simple instructions. Dive into the adventure with incredible mods! Decorate your cubic world to the maximum - now there will be no boundaries in front of you. Use the irreplaceable assistant for every fan of the pixel game - discover new interesting mods every day! Choose the most interesting add-ons for your game. Visit all kinds of maps and go through a large number of tests! Delightful parkour maps with a variety of obstacles are waiting for you. Experience locations designed specifically for hide and seek - many places to conceal. Solve various puzzles and play interesting stories! Don’t forget to use incredible looks! Different outfits for girls and boys are already waiting for you! Choose famous characters from movies and stories! Do not be afraid to prove yourself, because in the cubic world you can become whoever you want! Choose amazing looks for every day and conquer the pixelated spaces. Nice interface will allow you to fully appreciate the skin that you liked the most! Try new items in battles or use them for creative mode! Add unusual pieces of furniture, decorations, and more! Make your battles even more entertaining with the help of original weapons. Remember to save in favorites your best-loved mods to play through them again! DISCLAIMER: This product is not an official installation for Minecraft. We are not an associated firm of Mojang AB and have never cooperated with this enterprise. Minecraft Name, Brand, and other relative assets belong to the Mojang AB Company or their official owner. All rights reserved as indicated in Mojang Studios Account Premium features of the app: -Lots of mods -Incredible skins -Amazing and entertaining maps Unlimited downloads Important info: There is no free content inside the app. You need to start free trial or plan to use it. Trial automatically renews into paid plan and will continue to renews until you cancel. Upon confirmation of purchase of your plan, payment will be charged to your iTunes account. Plan will auto-renew unless auto-renew is turned off at least 24 hours before the end of the current period and payment is charged to your iTunes account. The renewal cost depends on your subscription plan. Our standard subscription plan is $5.99/week For other currencies, the price matches the price level in the App Store Price Matrix. Subscription with a free trial period automatically renews to a paid subscription. You can cancel or manage the automatic renewal of the free trial by going to your Account Settings after purchase. Cancellation will take effect 24 hours after the last day of the current subscription period and you will be transferred to a free service. Please note: Any unused portion of the three-day free trial period (if offered) will be forfeited when purchasing a premium subscription during the free trial period. For any other information, see our privacy policy and terms of use. Privacy Policy: https://docs.google.com/document/d/1zRv-PfdbCcrOSjahD1To6iXeVC50_cDkkcSnKXAtpQQ/edit?usp=sharing Terms of use: https://docs.google.com/document/d/1V9ldPwGygjqfWHitVGL4_KodTBrTT6r0B88D7O6tPJw/edit?usp=sharing 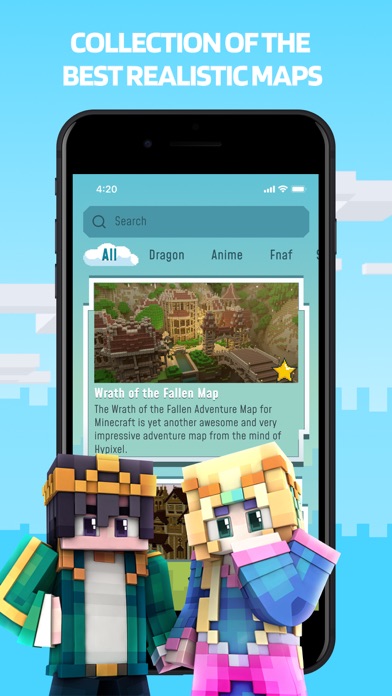 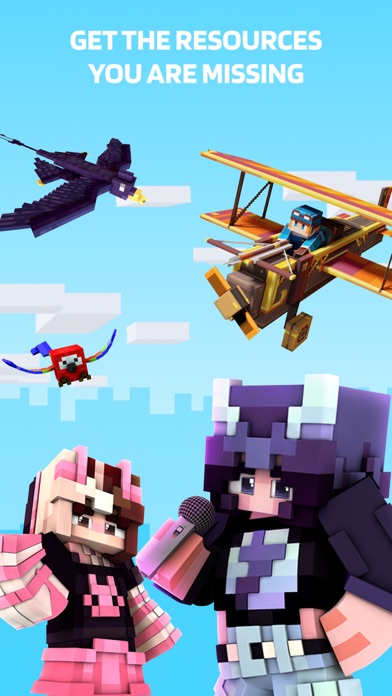 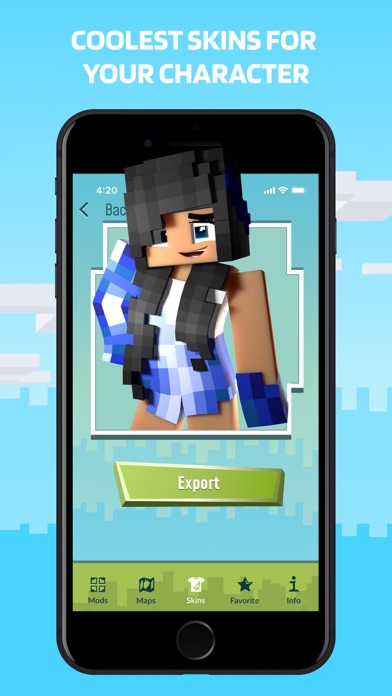 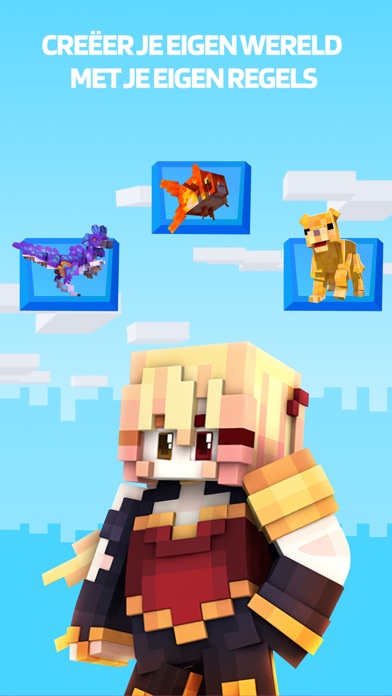 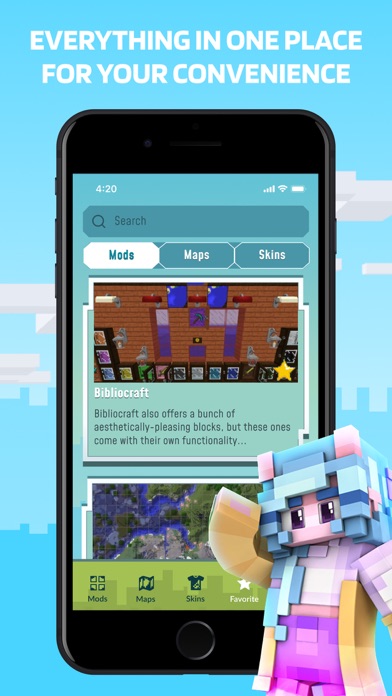