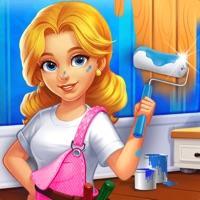 Do you have a knack for home decor & matching puzzles? Match pillows for a house makeover in this fun match-3 adventure! Download Matchington Mansions for Fun, Exciting Gameplay: Match pillows & decorate your grand mansion – incredible boosters & power-up combos! Piece together hidden objects, interact with in-game characters & reveal the hidden story Unlock hidden areas – dozens of rooms & thousands of DIY decorations! Hone your interior design skills and protect your new house from a mischievous cousin. Follow the adventure story, unlock new rooms and discover hidden secrets – all with a cast of quirky characters in tow. You can even spy on your neighbors and see how their design choices stack up. Are you ready to navigate this challenging match-3 puzzle? Decorate your mansion and deck out your garden in style. Unlock hidden areas & makeover each room with interesting decor. Puzzle out the adventure story, aided by your friend Tiffany, quirky characters and a house cat or pet dog along for the ride! Matchington Mansion is FREE TO PLAY, with optional in-game items for purchase. You can turn off the payment feature by disabling in-app purchases in your device’s settings. The MM team sincerely hope that you like our new match-3 puzzle game! We are working very hard to perfecting it, so If you run into any issues while playing or you have any suggestions, please don’t hesitate to reach out to us at [email protected] More ways to learn about the Matchington Mansion jigsaw puzzle game: Facebook: https://www.facebook.com/matchingtonmansion/ or search @Matchington Mansion to follow us. 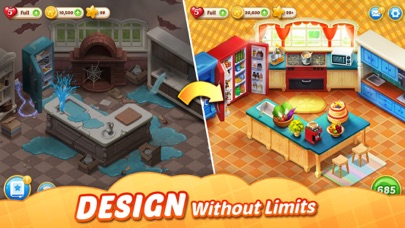 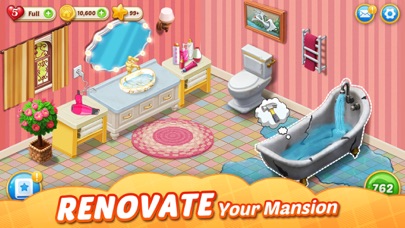 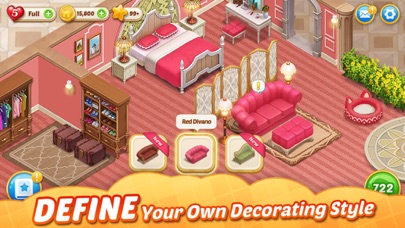 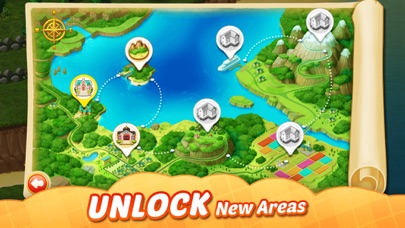 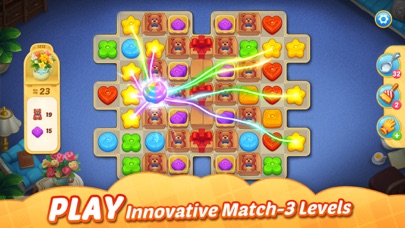 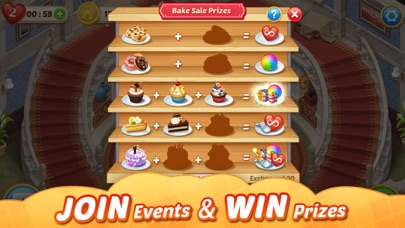 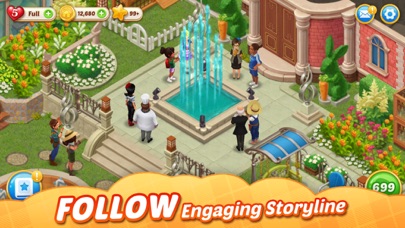