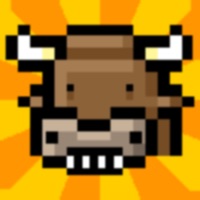 "The best iOS game I've played in a long time" "I can't put it down" "The only mobile game I play now" Build mazes and share them with the world! Torment your friends, watch them fail... Solve all your friends' mazes, become the most powerful maze-hero in the universe. This is Mazecraft! Play countless mazes stocked with fun features and deadly surprises. Design and build your own mazes and invite your friends to try them out, then watch replays of them falling for your tricks. Lead them astray with signposts, confound them with locked doors and riddles, and taunt them with abusive owls. Lay traps and meet a multitude of creatures. Infinite possibilities and interactions await you! Collect prizes, level-up and unlock new features while dressing yourself in the finest costumes. Want to be a Pirate Samurai? A Robot Dog? An I.T. Administrative Assistant? It’s all there. Can you build a maze no one can solve? Can you build the ultimate maze to top the global charts? Prepare to craft mazes with your friends! *** SUBSCRIPTION TERMS *** Mazecraft offers auto-renewing monthly and yearly subscriptions to 'Mazecraft Premium'. Mazecraft Premium unlocks all mazes and has no limit on the number of mazes you can build. Mazecraft offers free trials, which auto-enroll into the selected subscription if not canceled during the free trial period. Any unused portion of free trial periods, if offered, will be forfeited if you start a new subscription before the completion of your trial. Payment will be charged to your iTunes Account at confirmation of purchase. Your account will be charged for renewal within 24-hours prior to the end of the current period. Subscription automatically renews unless auto-renew is turned off at least 24-hours before the end of the current period. You can turn off auto-renew at any time from your iTunes account settings but refunds will not be provided for any unused portion of the term. Privacy policy: https://sharemob.com/privacy-policy/ Terms of service: https://sharemob.com/terms-conditions/ 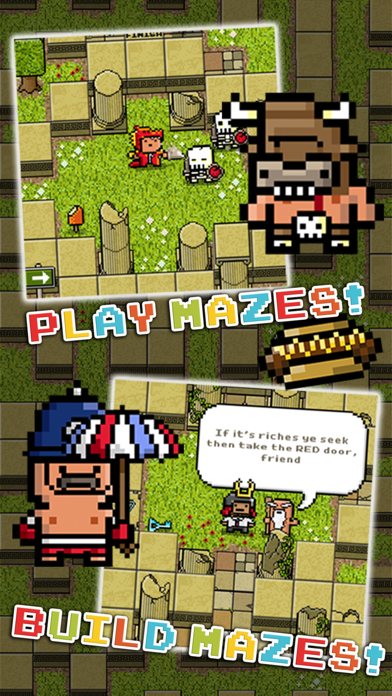 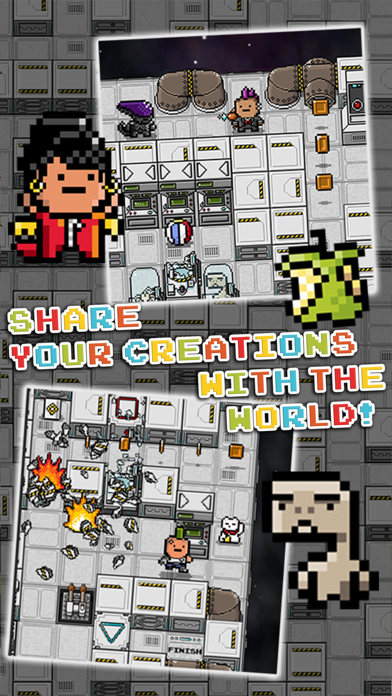 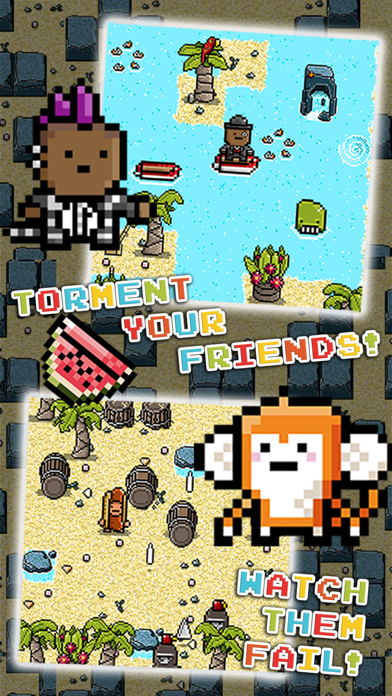 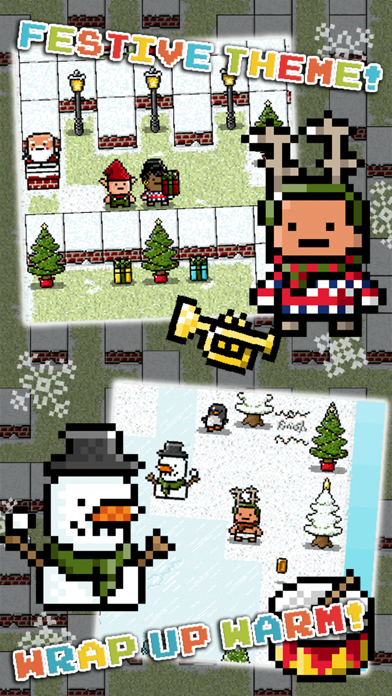 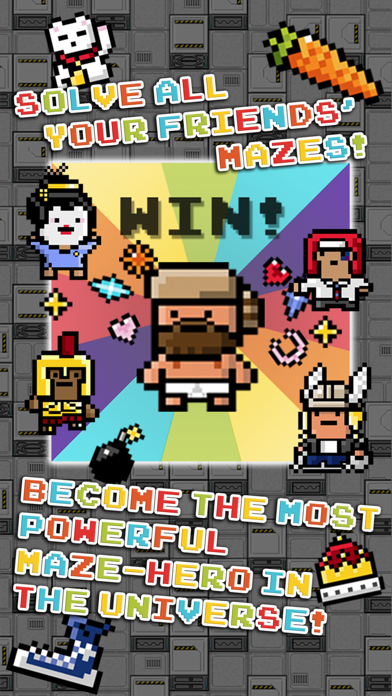