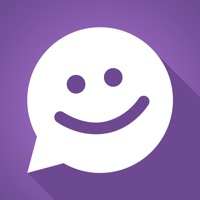 MeetMe helps you find new people nearby who share your interests and want to chat now! It’s fun, friendly, and free! Join 100+ MILLION PEOPLE chatting and making new friends. So what are you waiting for? Download the best app for finding new friends to chat with! --------- What Our Members Say: "I've met people I'd never have met otherwise. And it's easy to chat with people. It just makes life a little better in my opinion." "[It's] probably one of the greatest sites... greater variety of people... everyone is at one place at one time... meeting new people." "MeetMe has given me the opportunity to talk to really terrific people." --------- MeetMe+ Information While MeetMe is available for free, we also offer an optional premium subscription service called MeetMe+. MeetMe+ is available in one-month ($7.99), three-month ($17.99), and six-month ($29.99) packages. Please note that with all subscriptions: - Payment will be charged to your iTunes account at confirmation of purchase. - Your subscription automatically renews for the same amount as your original subscription, unless auto-renew is turned off at least 24 hours before the end of the current subscription period. - Your account will be charged for renewal within 24 hours prior to the end of the current subscription period. - You can manage your subscription and switch off auto-renewal at any time by accessing your iTunes Account Settings after purchase. - You cannot cancel the current subscription during the active subscription period. View our Terms of Service at: http://www.meetme.com/terms.php View our Privacy Policy at: http://www.meetme.com/privacy.php 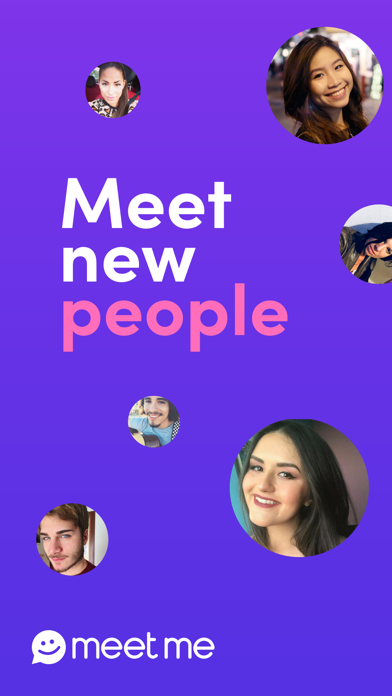 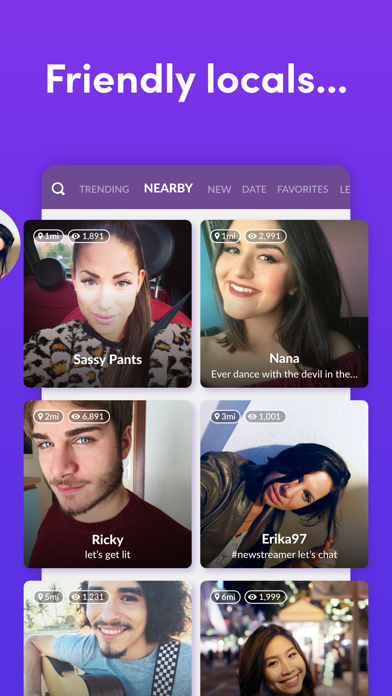 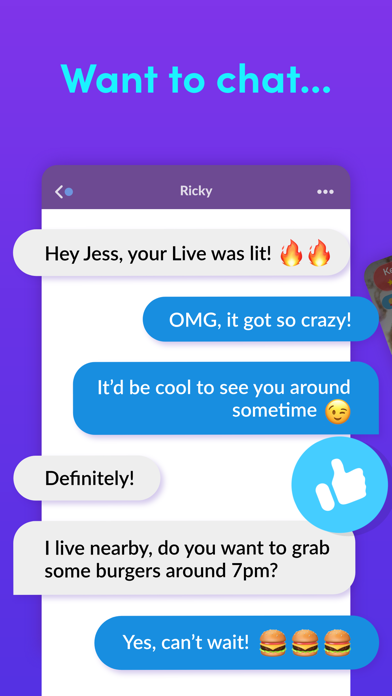 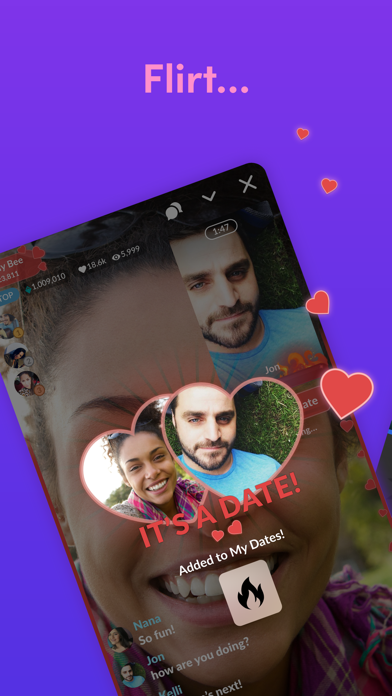 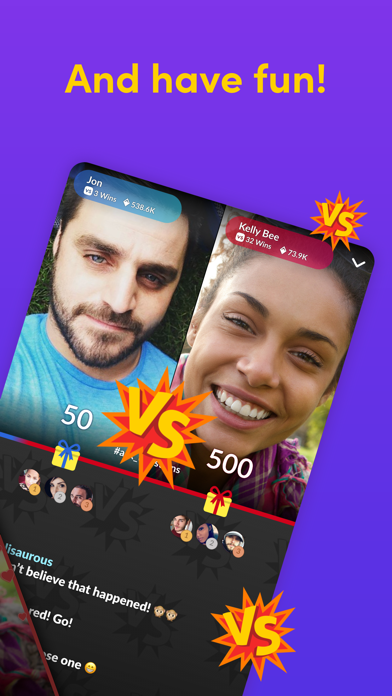 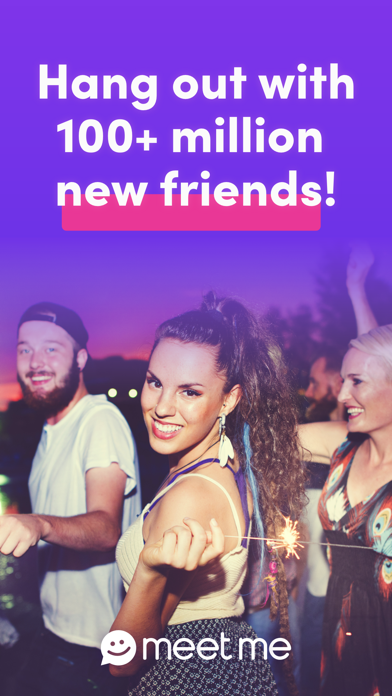