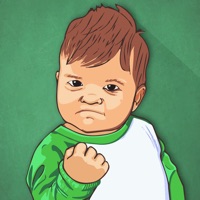 Make your own memes for FREE with best Meme Maker App! Make a meme from one of your photos, or feel free to browse through hundreds of our popular photos - some are FREE to use! Meme Maker is super easy and fun: With just a couple taps you can add text captions to any picture and customise the text color, size, and font style. Easily share with family and friends when you are done on Facebook, Instagram, Twitter, email, text message and more! You can customise the watermark with your registered name in your meme! Browse through over 100+ photos to help you create an endless supply of funny memes. Some popular images included are: - "Angry Kid" - "Good Guy Greg" - Photogenic Guy - Hipster Barista - And many many many more! Share all your new memes easily with your family and friends right from the app to Instagram - it's super easy! Your made Memes can be saved to your gallery and can be shared on email and text as well. ----- PRO PRICING & TERMS For Pro upgrades we offer the following subscription: Price of subscription (options): - 3 days free then USD $19.99/year* - 3 days free then USD $2.99/week* - 3 days free then USD $5.99/month* * Prices displayed are USD$, actual charges might be converted to local currency depending on your country of residence. - Payment will be charged to your iTunes account at confirmation of purchase. Subscription automatically renews unless auto-renew is turned off at least 24 hours before the end of the current period. - Account will be charged for renewal within 24 hours of the end of the current period, and the cost of the renewal will be provided.  - No cancellation of the current subscription is allowed during active subscription period. - Any unused portion of a free trial period, if offered, will be forfeited when the user purchases a subscription to that publication. - Subscriptions may be managed by the user: you can modify or cancel your subscription at any time by signing in to your iTunes account on your computer or iOS and changing the settings. For more details on this please visit: http://support.apple.com/kb/HT4098 For more information:  Privacy Policy - https://bguptapps.blogspot.com/p/privacy.html Terms & Payment https://bguptapps.blogspot.com/p/terms.html 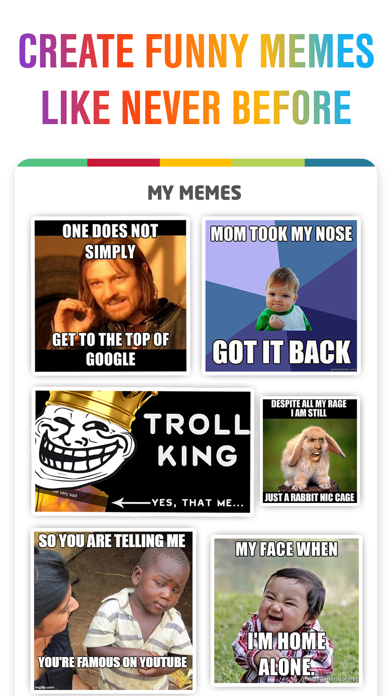 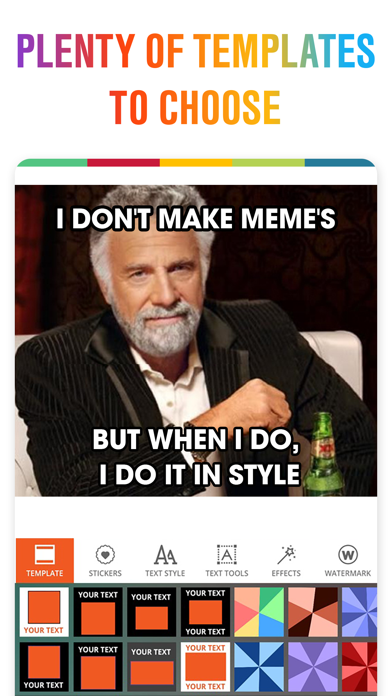 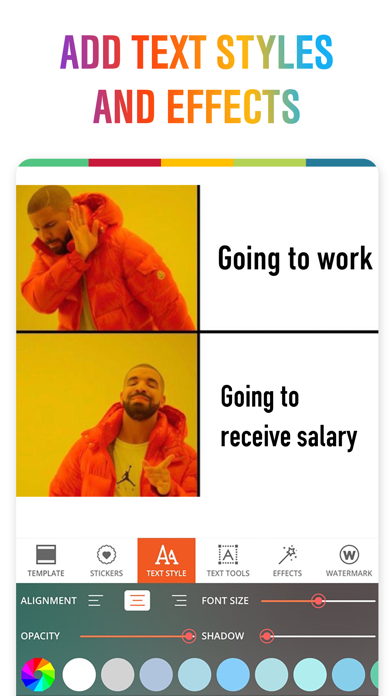 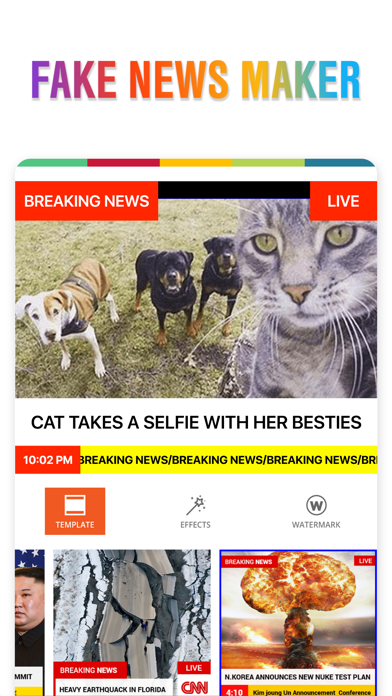 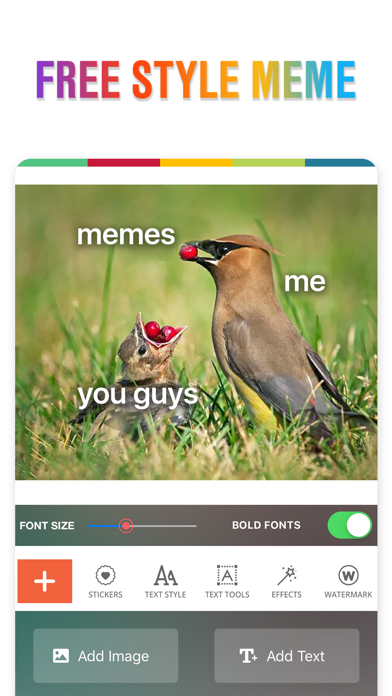 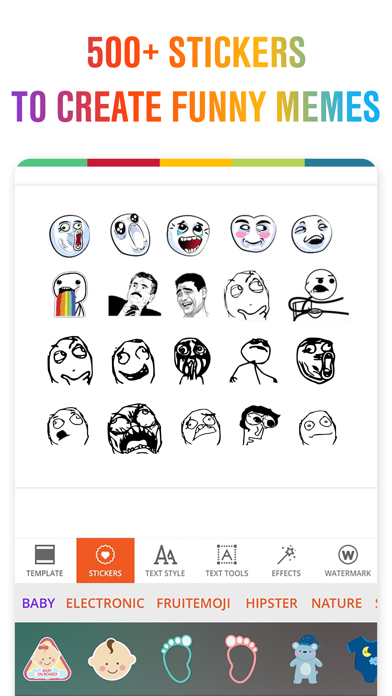 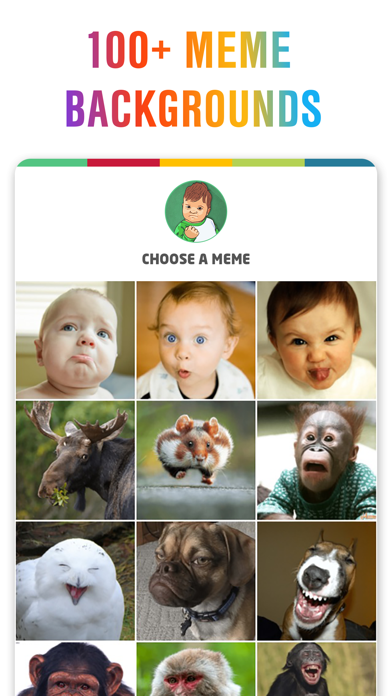