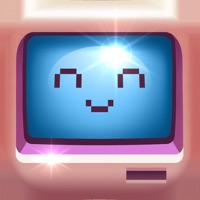 Have you ever dreamed about owning a private island? In this game, such dreams can come true! Download Merge More - American Dream and start an epic journey. In Merge More - American Dream you’ll discover a lot more than in a simple merge game. You’ll have two paths to follow - a professional and a private one. But the only work you’ll have to do is merging computers and collecting coins! Merge computers and unlock new levels to makes them make more coins! It will be fun and very profitable at the same time. What’s more, you’ll be able to buy your own tropical paradise in no time. All of the goods you discover and buy are easily upgradeable. Houses, boats, cars, planes and many more are waiting for your action! In Merge More - American Dream you’ll find merging, collecting, discovering, buying, building and evolving. A dash of sweet sounds and colorful surroundings top up this ultimate, relaxing game. Can you build biggest mansion in the world using super fast farm of computers? It’s easy money, just merge and buy everything! This game is free to play, with optional in-game items for purchase. You can turn off the payment feature by disabling in-app purchases in your device’s settings. 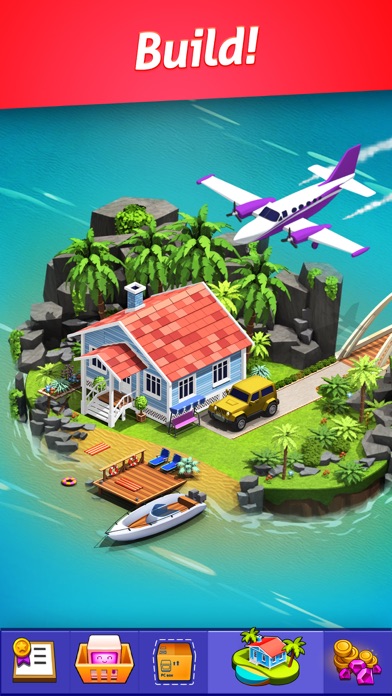 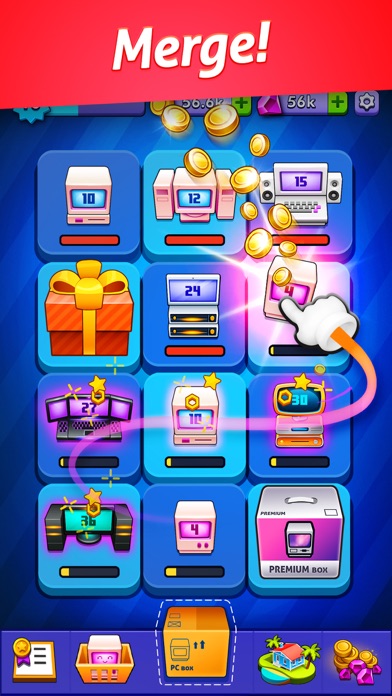 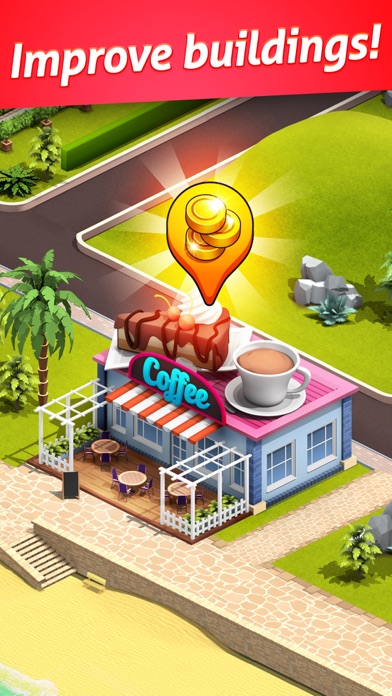 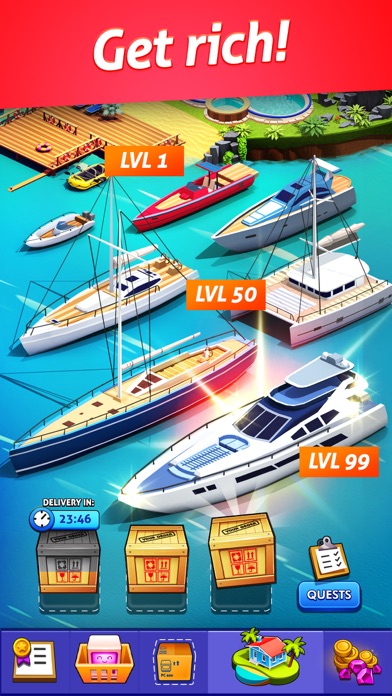 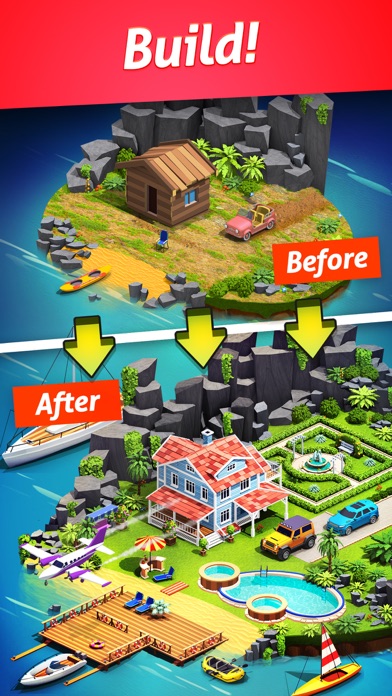 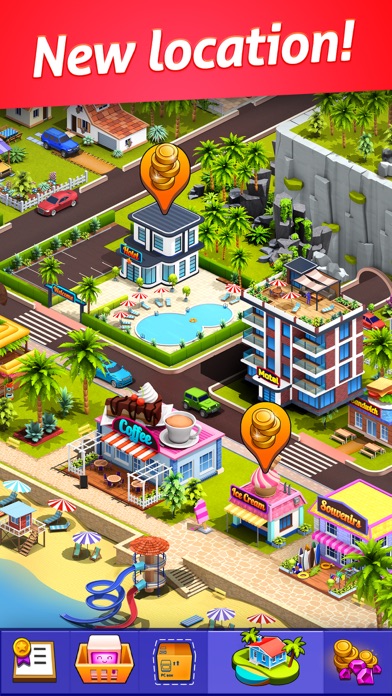 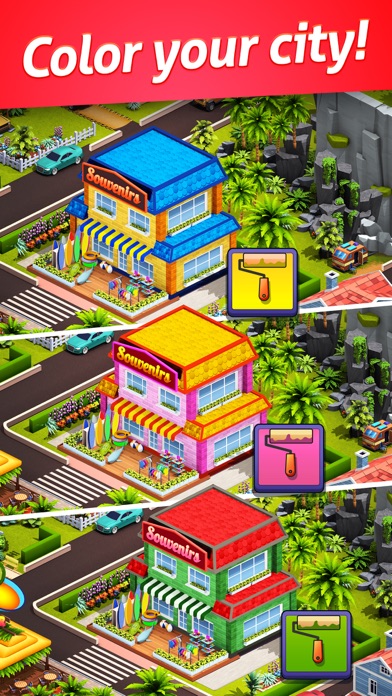 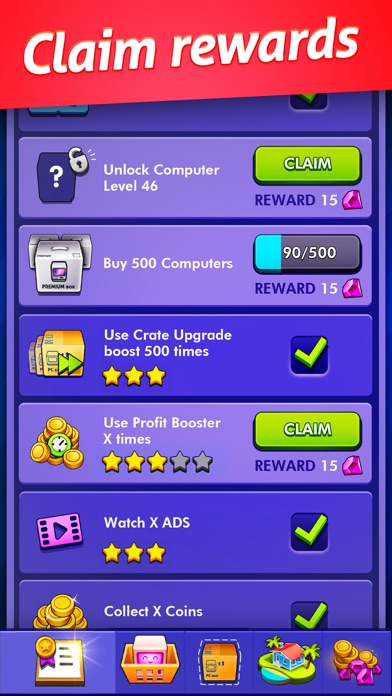 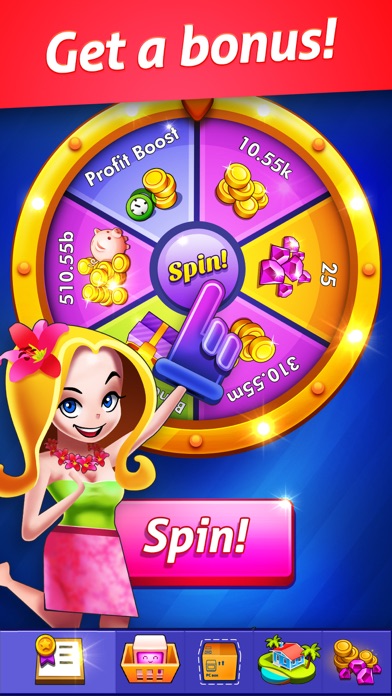 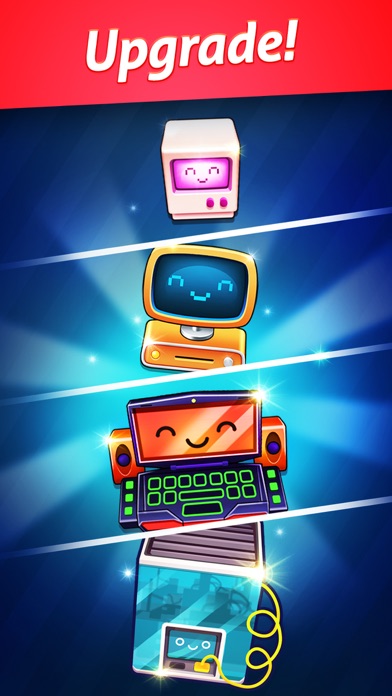