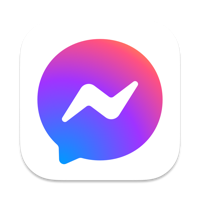 Made for big screens and close connections. Get access to free* texting, and high-quality voice and video chat built specifically for desktop. MADE FOR DESKTOP, MADE FOR YOU Type even faster, multi-task while video chatting so you never miss a moment and stay connected with desktop notifications. SPEND QUALITY TIME IN HIGH QUALITY Host one-on-one meetings or bring the whole group together with free*, high-quality voice and video chat features. GET THE GROUP TOGETHER WITH ROOMS Send a link to group video chat with anyone, even if they don't have Messenger. Host up to 50 people with no time limits. SAY 'HI' IN LOW LIGHT WITH DARK MODE Cut down glare from your screen in low-light situations, so you can stay in touch no matter when or where you are. EXPRESS YOURSELF WITH STICKERS, GIFS AND EMOJIS Tell your story with stickers, gifs and emojis when words aren't enough. SHARE WITH FRIENDS Send photos and videos to keep your close friends up to speed. Receive files for even more productivity. *Calls are free over Wi-Fi but otherwise, standard data charges apply. Privacy Policy: https://www.facebook.com/about/privacy | LEARN MORE at: https://messenger.com 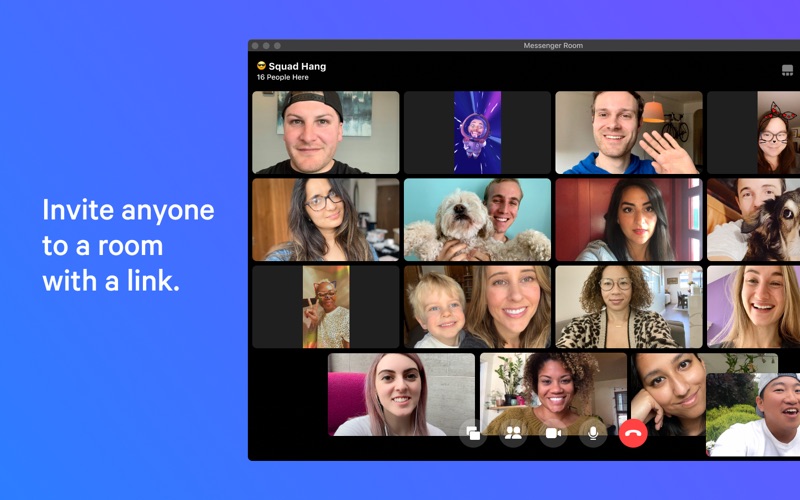 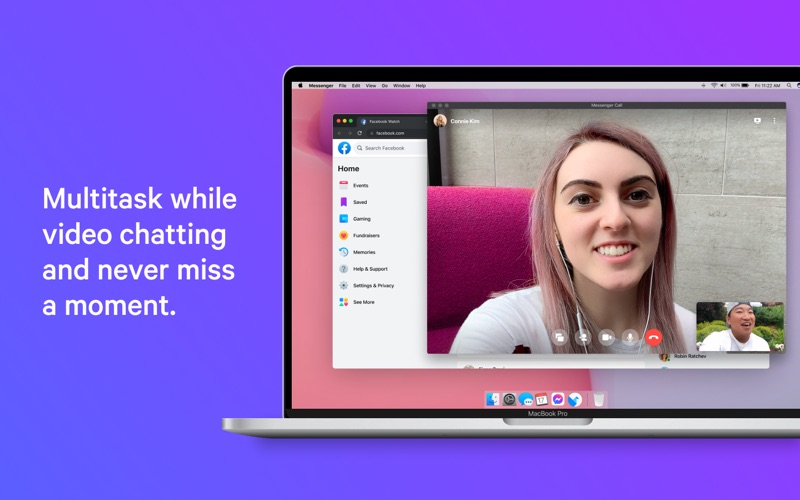 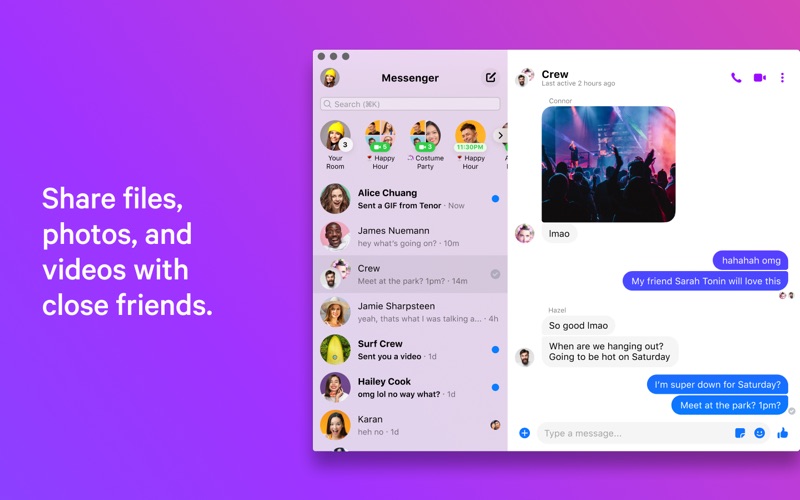 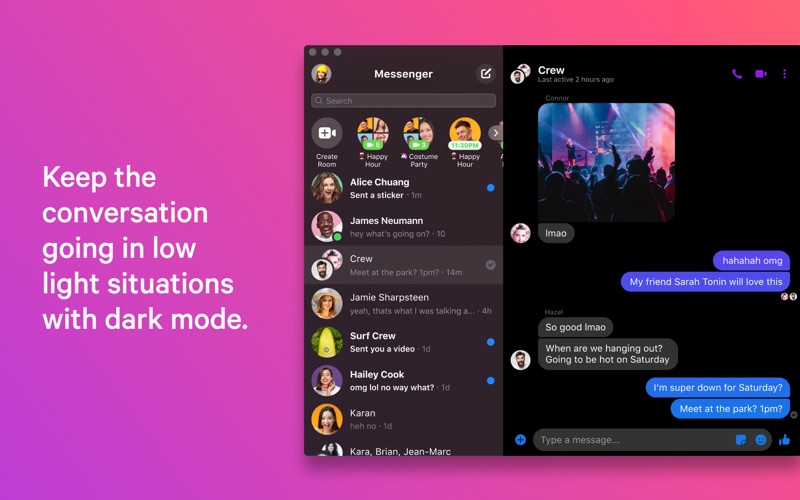