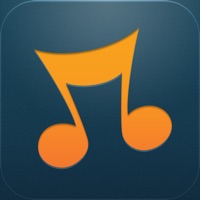 The #1 lyrics site in the world! Get the official MetroLyrics app! LYRIC VIDEOS, millions of tracks, synchronize lyrics, scrobble to last.fm and much more! Find lyrics to all your favorite songs, and use the MAP CHARTS feature (populated by users) to see the most popular songs in your city and around the globe. Join a worldwide music community with the new MetroLyrics app. View music videos and enjoy all the artist info and pictures you can handle! Get exclusive access to the planet's largest, most concise and popular database of over a MILLION song lyrics from metrolyrics.com. More than 40 Million people come to MetroLyrics.com every month - now the fun of the world’s #1 Lyric site is available on iPhone and iPod touch. Key Features · Special MAP CHARTS to view what other people around you are listening to. · Find the most popular songs in your city as the charts get populated by you and your friends. · Watch music videos of your songs. · Exclusive access to over a MILLION songs from metrolyrics.com – the world’s #1 source for Lyrics. · Access to the Exclusive MetroLyrics music charts. · Sophisticated, search for songs – even by just a few key words from a song, title or artist. · Synchronize lyrics and contribute to the experience of others. · View galleries and info about the artist. · Add songs to favorites and see your history of songs listened to and heard · Easy quick navigation to the playlist menu 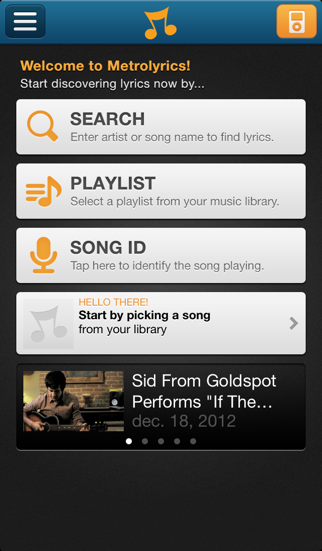 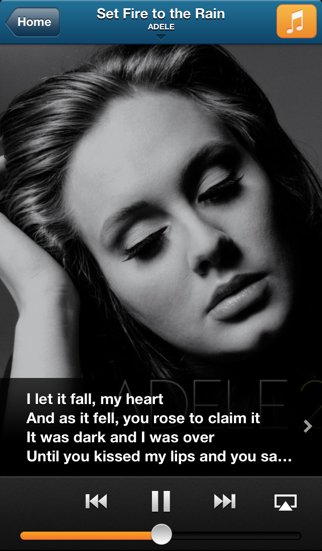 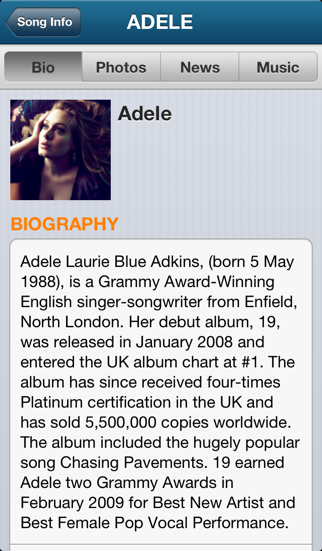 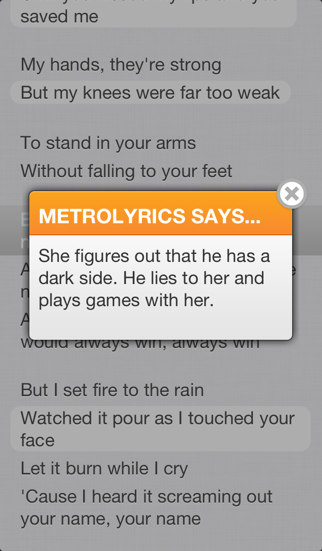 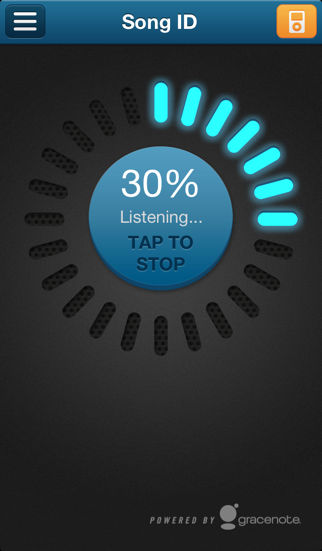