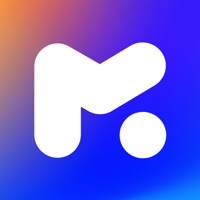 Have you been searching for a photo editing app that can serve you with all the editing features? We have brought you Midas photo art & effects to make your photos look outstanding anywhere, anytime. More than 300 filters of this picture editor app let you turn your photos into real art. This app is one of the best photo editor iOS apps you will ever come across. Photo editing has never been this smooth before. Select a photo, cut, crop, resize, rotate, apply filters, and you are done. You can also saturate and blur objects and pictures using this photo maker. The editing tools contain a photo brightener feature that lets you brighten the images taken in low light. Key features: # Photo Editing Tools Turn photos into art using the new photos editor 2020. Select an image from the gallery, make necessary changes using adjustment and brightness and save. # Photo Filters More than 300 photo filters of this iPhone photo editor allow you to put filters such as cartoon filter, oil painting, sketch, and more. # Resize for Social Media Platforms With Midas- Photo editor and filters app, you can resize the photos you want to share on social media platforms. Resize your pictures into any format for Instagram stories, posts, and stories for Facebook, and more. # Free If you have been searching for free photo editing apps for a long time, try our Midas photo editor. This free photo editor brings you the most exclusive layouts for your photos. You don’t have to spend a single penny as long as you want. We offer in-app purchases. You can upgrade to premium whenever you like. Hundreds of filters of our Photo Art Effect app let you Create unique photos in seconds. To make your photos look amazing, our free photo filter app is the greatest choice you have.Install the most fantastic photo editing-all in one app and enjoy the cool features of photo editing. Information about subscription terms; Subscription payments will be charged to your iTunes account at confirmation of your purchase and upon commencement of each renewal term may vary depending on your country. You will see the total price before you complete the payment. In-app subscriptions are renewed weekly or annually, depending on your plan. You can cancel your subscription or free trial in the iTunes settings at least 24-hours before the end of the free trial period. You can turn off automatic renewal at any time in your iTunes account settings. Any unused portion of a free trial period (if offered) will be forfeited when you purchase a premium subscription during the free trial period. - You can cancel your subscription via this URL: https://support.apple.com/en-us/HT202039 - Privacy policy: http://v2.midasapp.nl/privacy - Term of use: http://v2.midasapp.nl/terms 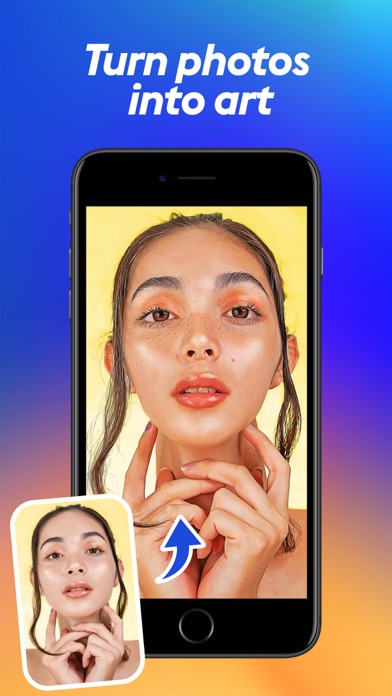 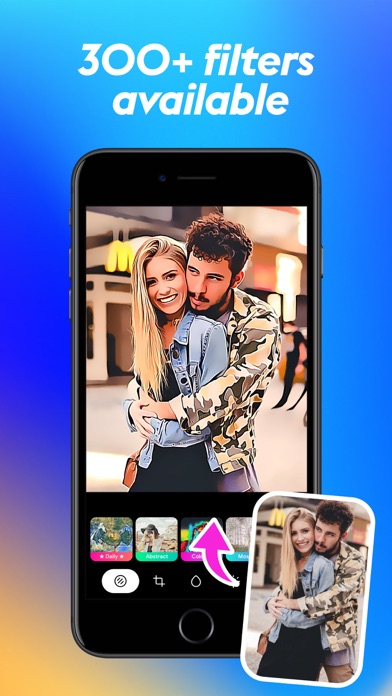 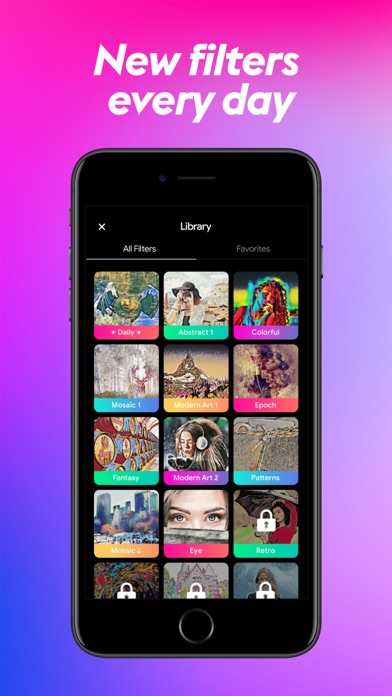 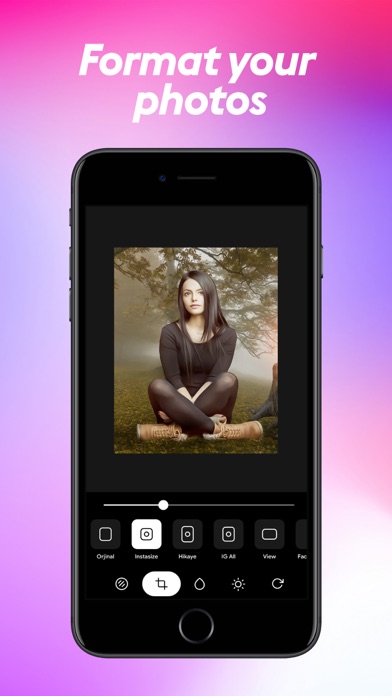