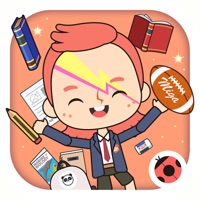 Discovery Classroom: find your seat, pick up your textbook, and ready to learn something new. Student Affairs Office: the teachers are carefully dealing with all kinds of student affairs. Can you find out their secrets? Integrated classroom: put on protective clothing and conduct chemical experiments; write the most popular song in the exclusive music classroom. Playground: head to the playground and coach your own football/basketball team. Let’s cheer for the players! Auditorium: after years of study, you're about to graduate. There are a lot of wonderful performances at the graduation ceremony. Come and see! Features - Role-play in 5 places - Be a student or teacher, or even other occupations - Your voice can be changed by the analog microphone - Discover more hidden secrets - Unlimited gameplay, triggering your imagination --Give full play to children’s creativity --Tens of billions of customized modes --No third-party advertising --No time limit or score ranking list contact us：[email protected] 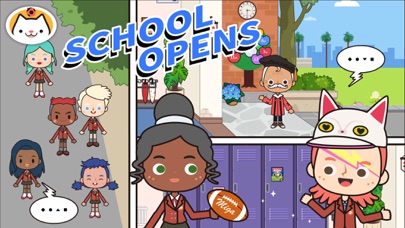 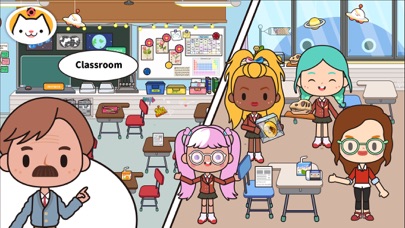 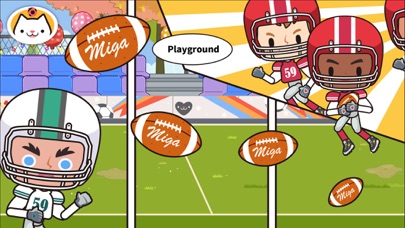 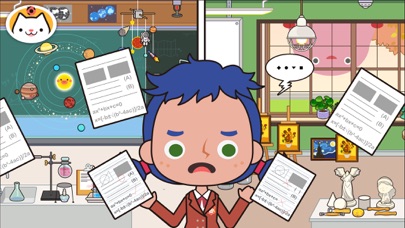 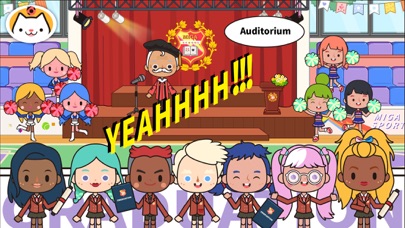