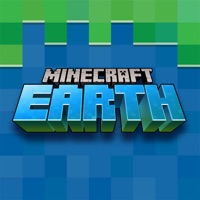 Discover a new dimension of Minecraft as you create, explore, and survive in the real world. Join a community of builders and explorers spanning the planet, collect resources for your builds, craft in augmented reality and then place them at life-size. You can even team up with others for mini-adventures! • BUILD amazing creations in tabletop mode and place them in the real world at life size. • COLLABORATE with other builders and create communal masterpieces together. • EXPLORE a whole new side to your local neighborhood, and watch it evolve over time. • DISCOVER unique mobs like the muddy pig and moobloom, and use them to populate your builds! 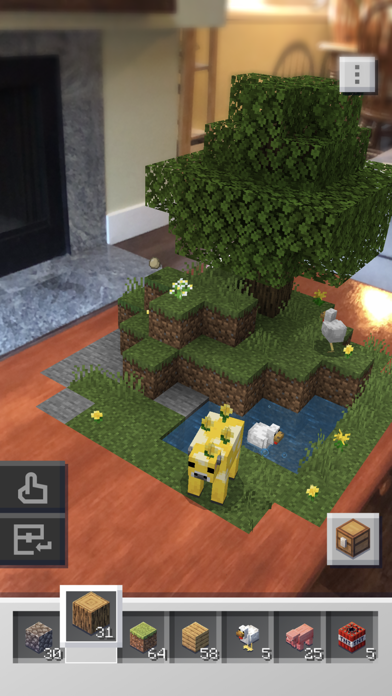 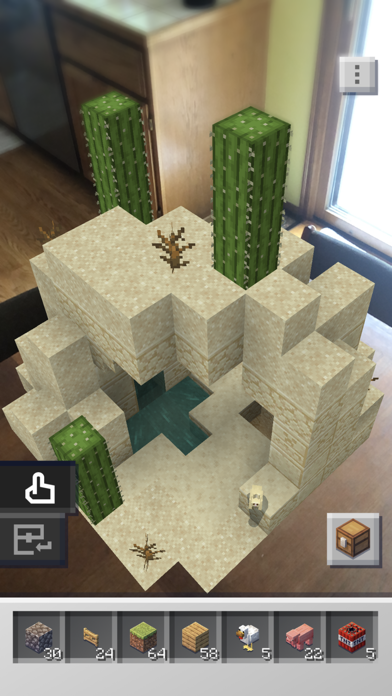 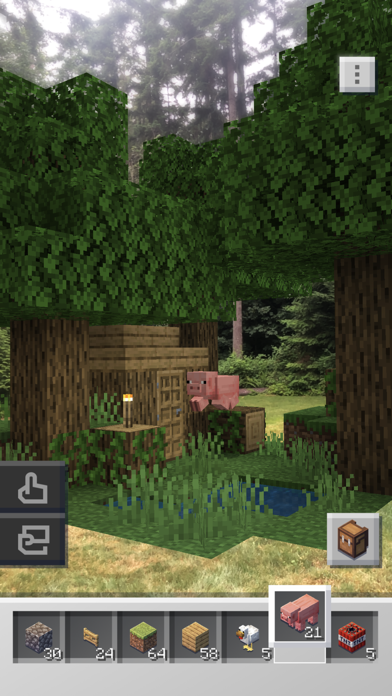 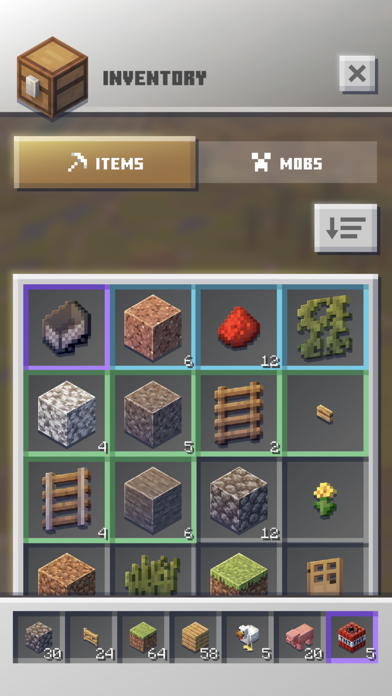 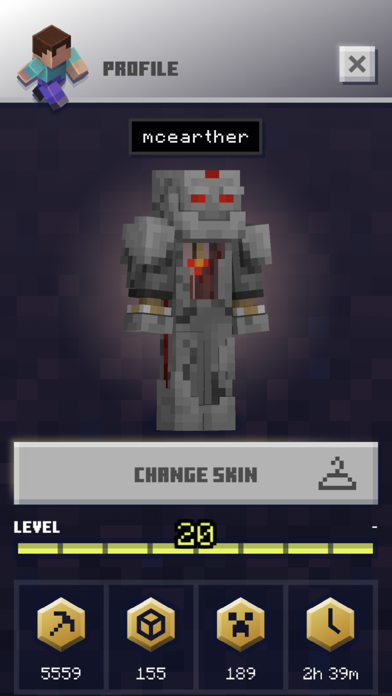 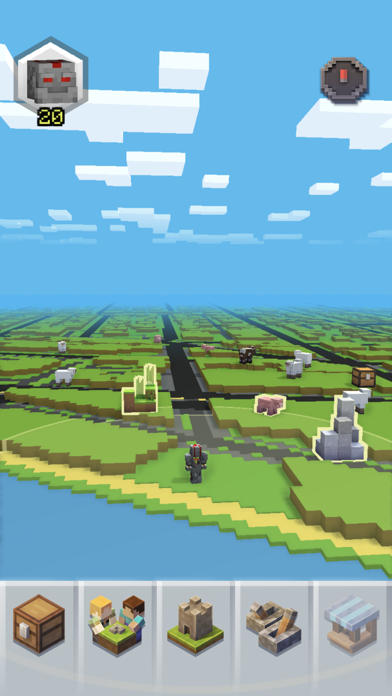 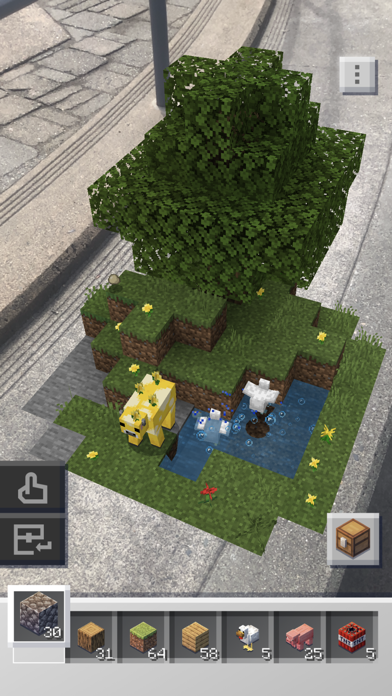