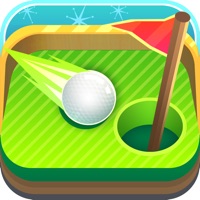 **Download the most addicting FREE mini golf game in the world!** ***Join over 10 MILLION others playing on over 70 holes on 7 fun courses!*** **** Play TODAY and get a free BONUS**** REVIEWS √ “I definitely recommend giving this app a try, and since it’s free, there’s no downside to downloading it” - 148apps √ “The lush 3-d visuals are great on the eyes” - Appadvice √ “A fun, well-implemented asynchronous minigolf game.” - Inside Social Games √ “For now, Mini Golf MatchUp is an addictive effort you don't want to miss…” - Modojo √ “...it’s time to admit it: virtual mini-putt is your next great mobile addiction” - Gamezebo FEATURES √ FREE to PLAY! √ Play on 7 fun courses with over 70 holes √ Dodge obstacles with 3 unique putter and ball upgrades √ Challenge friends and family anywhere in the world √ Smile at bright and cheerful graphics √ Use easy touch controls handcrafted for your phone and tablet √ Collect stars to unlock new courses Come play the game that Tiger Woods may or may not use while training for his tournaments, and find out what mini golf fun is all about! Like Mini Golf MatchUp on Facebook: www.facebook.com/MiniGolfMatchup Follow Mini Golf MatchUp on Twitter: https://twitter.com/minigolfmatchup Please e-mail us at [email protected] with any feedback or questions! 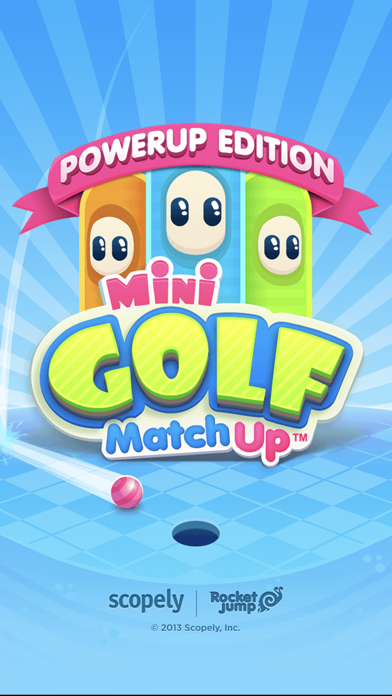