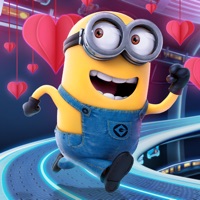 OVER 900 MILLION PLAYERS HAVE FELT THE MINION RUSH. NOW IT’S YOUR TURN TO JOIN THIS MEMORABLY DESPICABLE ADVENTURE! Strap on your running shoes and join the award-winning, fan-favorite runner, Minion Rush. Enter Gru's Lair, discover its many mysterious rooms, and take on manic missions around the world. Along the way, your Minions will jump, roll and dodge obstacles while unlocking a collection of cool Minion costumes. RUN WITH YOUR FAVORITE MINIONS • Begin your run as the beloved Minion Dave and race through exciting, fast-paced missions. • As you collect more Costume Cards, unlock other running Minions such as Carl, Jerry and Mel. GRU'S LAIR • Discover and navigate different themed Rooms, each leading to unique, fun runner missions or game events. • Complete each Room’s missions to unlock prizes and uncover more fun Rooms to run through. AMAZING COSTUMES TO COLLECT • Unlock dozens of cool and unique Minion costumes, with new ones added regularly. • Collect Costume Cards as you run to unlock disguises such as the Surfer, Ninja, Lucy and many more. • Each Costume has special skills, power-ups, and a dash of style to help your Minion accomplish their despicable missions. ICONIC LOCATIONS • Run across stunning 3D game environments inspired by locations from the Despicable Me movies. Feel the rush as your Minions dash through Bratt's Lair, the Anti-Villain League, Egyptian Pyramids and many more. Don't Forget: Minion Rush is the only mobile runner game packed with ALL THE FUN OF THE DESPICABLE ME MOVIES! ____________________________________________ You can download and play this game for free. Please be informed that it also allows you to play using virtual currency, which can be acquired as you progress through the game, or by deciding to watch certain advertisements, or by paying with real money. Purchases of virtual currency using real money are performed using a credit card, or other form of payment associated with your account, when you input your iTunes account password. You will not be asked to re-enter your credit card number or PIN. Once your iTunes account password is entered, your account will allow in-app purchases for 15 minutes. To restrict or disable in-app purchases, you can change the settings on your device. This game contains advertising for Gameloft’s products or some third parties which will redirect you to a third-party site. You can disable your device’s ad identifier being used for interest-based advertising in the settings menu of your device. This option can be found in Settings -> Privacy -> Advertising. Certain aspects of this game will require the player to connect to the Internet. ______________________________________________ Find out more about the game on the official site -- http://www.minionrush.com/ Follow us on Facebook at http://gmlft.co/MinionRush_FB and on Instagram at http://gmlft.co/MinionRush_IN Check out our videos and game trailers on http://gmlft.co/MinionRush_YT ____________________________________________ Visit our official site at http://gmlft.co/website_EN Check out the new blog at http://gmlft.co/central Don't forget to follow us on social media: Facebook: http://gmlft.co/SNS_FB_EN Twitter: http://gmlft.co/SNS_TW_EN Instagram: http://gmlft.co/GL_SNS_IG YouTube: http://gmlft.co/GL_SNS_YT Forum: http://gmlft.co/DM2_Forum Privacy Policy: http://www.gameloft.com/en/privacy-notice Terms of Use: http://www.gameloft.com/en/conditions-of-use End-User License Agreement: http://www.gameloft.com/en/eula 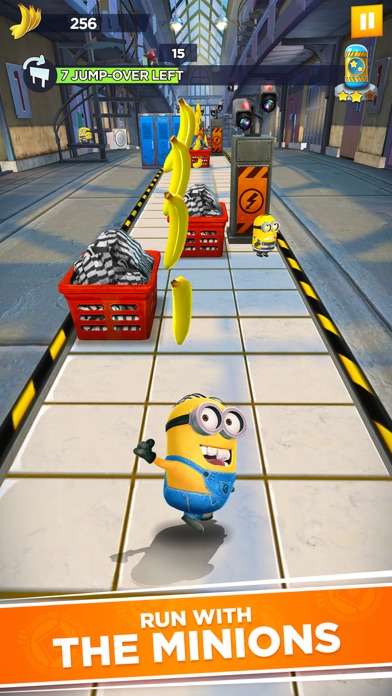 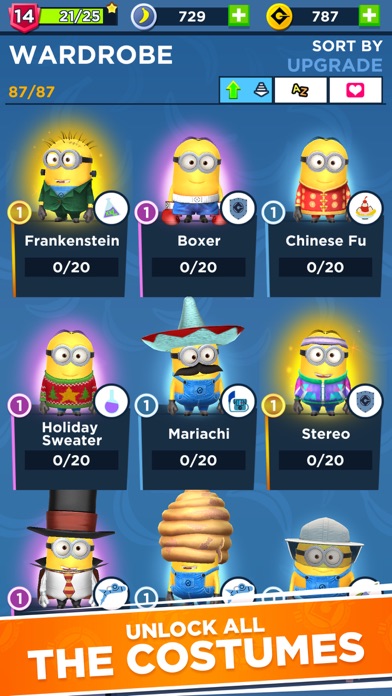 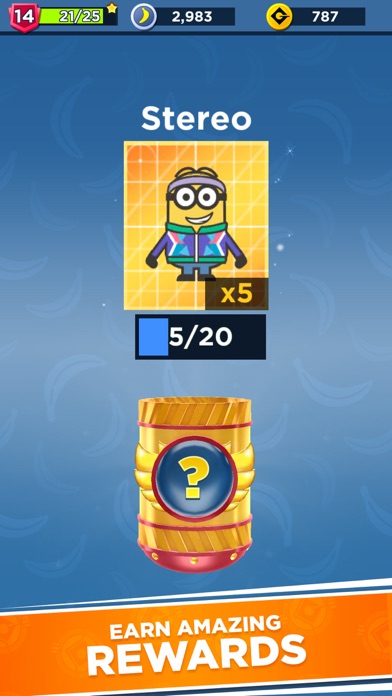 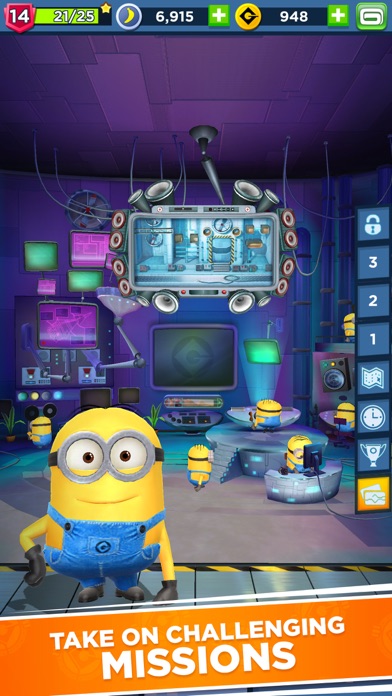 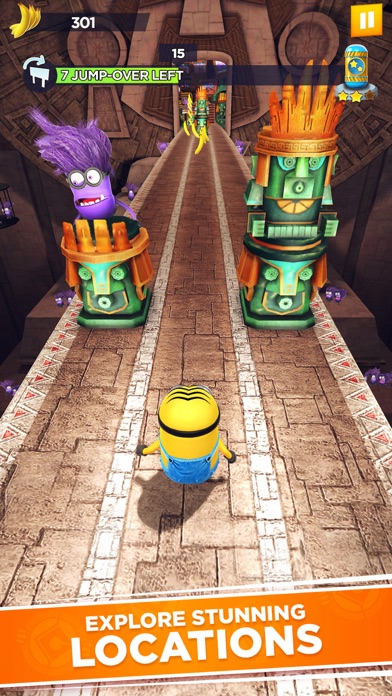 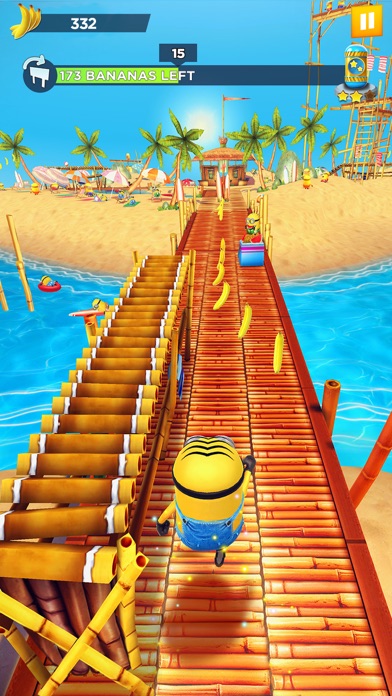