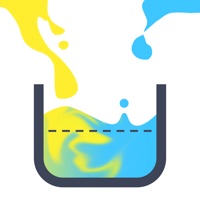 Isn’t it amazing that you can create a whole new color by mixing 2 basic ones? Let’s see if you have any artist quality with “Mix Colors”. The Rule is simple: Create same color with the given theme to clear game! You can press the flushing button as many times as you want to adjust the color. Pour the liquid until it reaches the line of the container. (Remember: Do not let it overflows.) When you think it’s done, press the OK button to check the result! Now, enjoy the challenge of Colors Mix & Match! 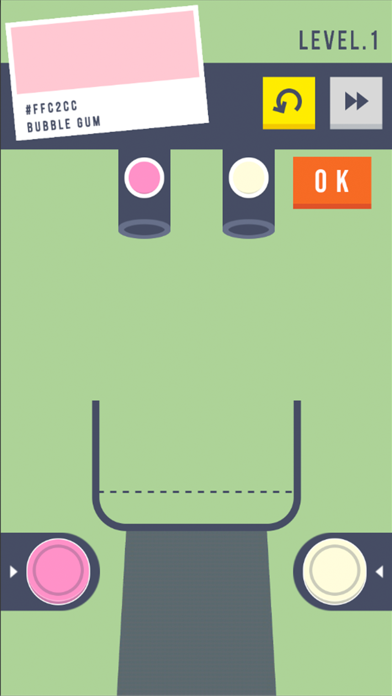 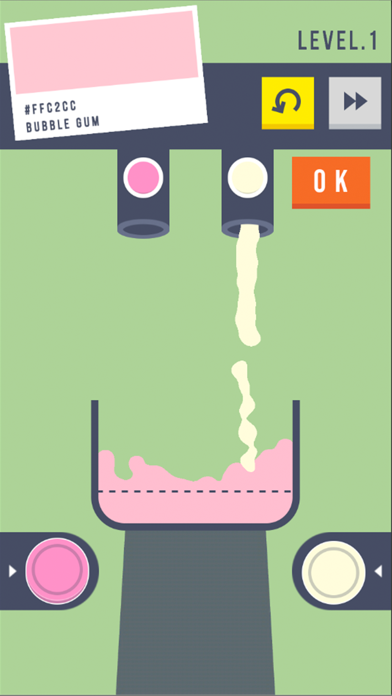 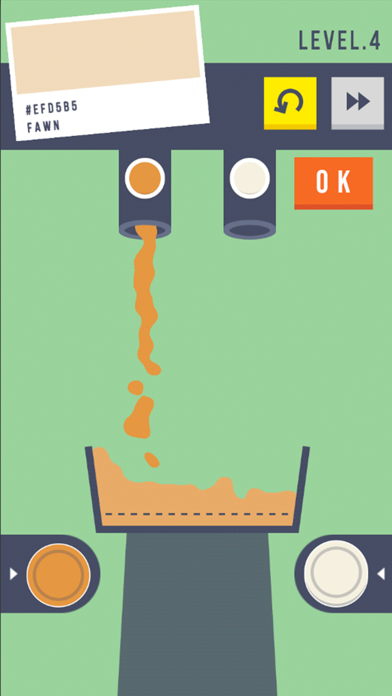 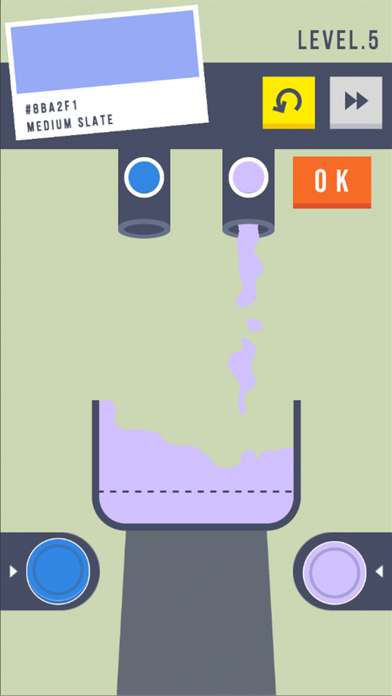 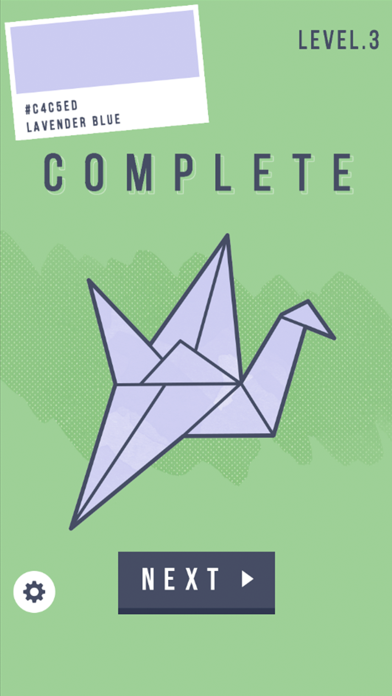