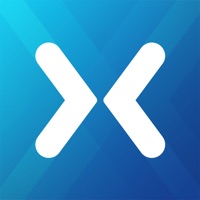 Streaming is better this way. Mixer is home to a unique community of gamers, creators, draw-ers, music-ers, and do-ers. With Mixer, you can: • Watch streams of your favorite games with less than a second of delay, that's Faster Than Light technology. • Interact with streamers in fun ways beyond just typing messages into chat. Send animated stickers and GIFs or eye-popping effects like fireworks, flying spaghetti monsters and bouncing beachballs. • Support your favorite streamers the way you want with Sparks and Embers. Earn Sparks for free just by watching streams or purchase Embers for bigger celebrations in streams. • See the most exciting moments in gaming with HypeZone, a 24/7 channel that automatically switches between streamers closest to winning in popular games like Fortnite, Apex Legends and PUBG. • Customize your profile, follow your favorite streamers, find what you want faster. Mixer is more than a streaming app - it's a streaming community. We want to hear from you what you want to see in the app. Give us any feedback you have on Twitter @WatchMixer. 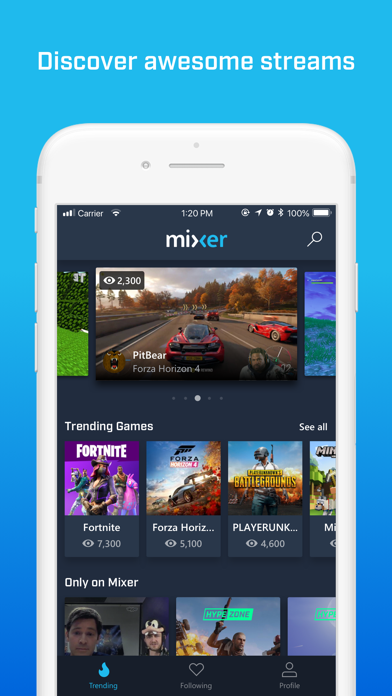 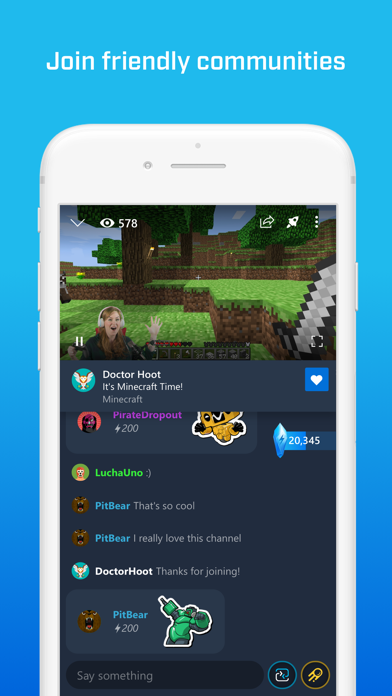 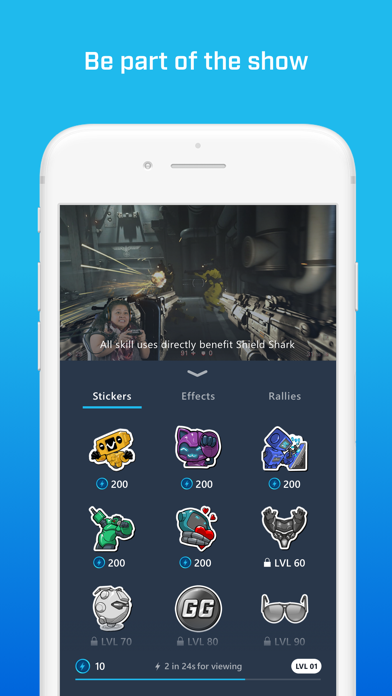 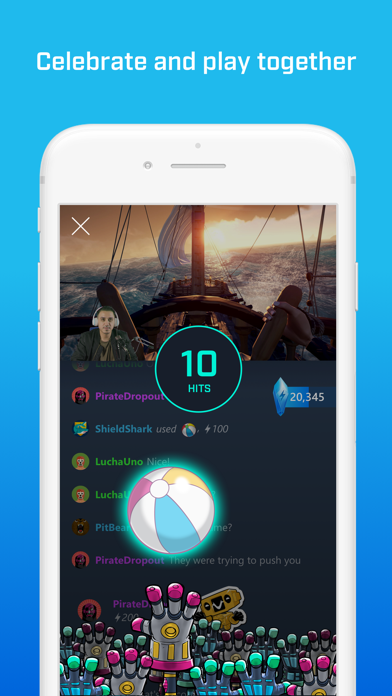