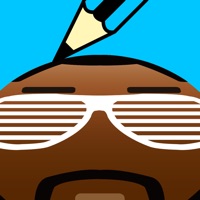 Mojiseed is awesome. Our super developer dude with emoji fetish was fed up with all emoji apps on the App Store. One day, with no friends, no life, having nothing else better to do, he decided to come up with an emoji app of his own to rule them all. Mojiseed. Search for any emoji that you need, and you will get it. Well, in case you don’t, make your own using the tools. It even has a community where you can share your emojis, receive feedback and make friends. Making friends with emojis! Talk about mobile revolution! It will do everything you need short of washing dishes. Be a man and wash dishes yourself. So get rid of all your boring emoji apps. Try Mojiseed instead. 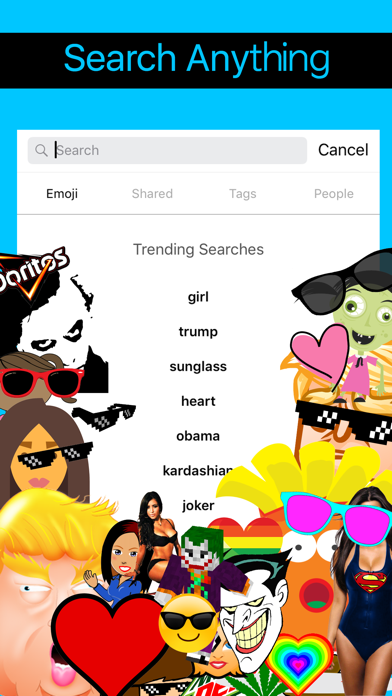 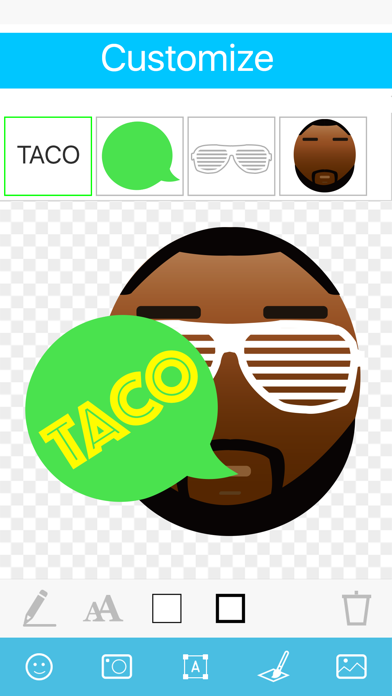 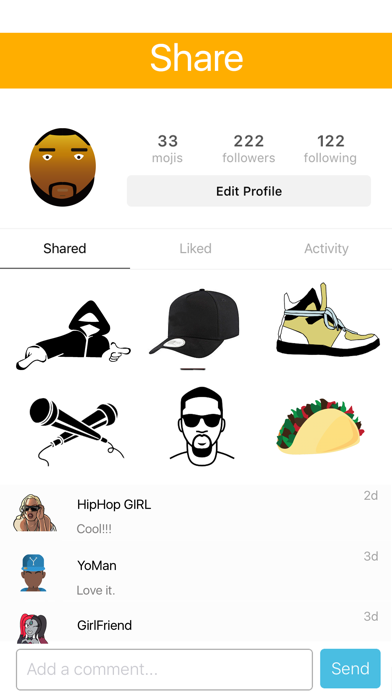 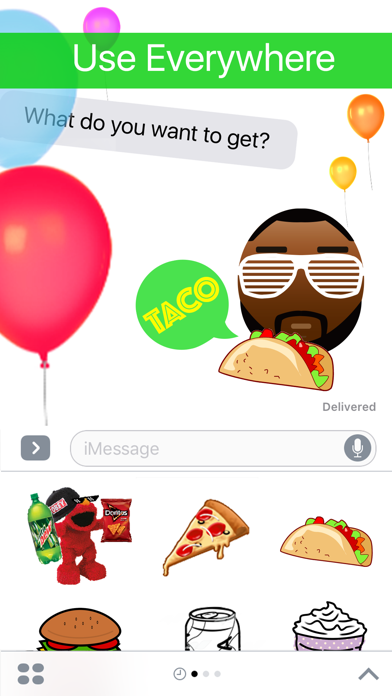