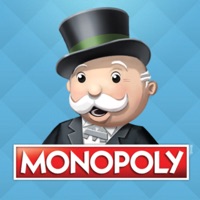 Play Hasbro’s official Monopoly board game by yourself, with family and friends or players around the world. Play online or offline on your mobile or tablet. It’s the game you love with no ads! It's the #1 Paid board game in over 100 countries - with 3 Millions Downloads since launch. "Monopoly on mobile includes cross-platform online multiplayer, which means you can open up a lobby, have your friends join your games, and all play together in perfect harmony. Beautiful, right?” Dave Aubrey - PocketGamer This is a fully immersive board game experience with amazing graphics and animations. The whole classic game is available with no ads, so you get the fun of the Monopoly board game without distractions. Invite your friends and family to game night with one of the app stores favourite top paid games. POPULAR FEATURES One of the greatest board games Play the Hasbro classic Monopoly game by yourself, with family and friends or players around the world on your mobile or tablet! Full, ad-free game Play the complete classic game with no pay-to-win or ad pop-ups. Roll the dice and risk it all to become the wealthiest landlord tycoon on the board! House rules Put the official Hasbro rule book down and play with your favourite house rules Quick mode Roll the dice, risk it all and get paid - finish the board game faster than ever Single player Play against our challenging AI - no need for family and friends Offline multiplayer Pass a single device between up to 4 players for an offline wifi-free experience Online multiplayer Distance doesn’t interrupt play when you connect with fans around the world or invite friends and family to a private game Season Pass Be the top landlord tycoon on new themed boards, exclusive to the mobile game. With 9 boards and 1 more yet to be revealed, no 2 games are the same! Risk it all in the L.A. Monstropolis alternate universe. Be spooked in Transylvania. See the future in New York 2121, or travel back in time to Victorian London, Historic Tokyo, Belle Époque era Paris and 1930s Atlantic City! Unlock new player pieces, properties and chance cards with each theme! HOW TO PLAY Choose your player mode Play this classic Hasbro board game in a variety of online and offline player modes. Put your landlord skills to the test against our challenging AI opponents and be a property tycoon in single player mode. Compete with friends and family wherever you are in online multiplayer. Play WiFi-free when you pass & play one device around a group of players. The choice is yours as you buy up the board! Select your rules If you’re one of the many people who have never actually read the rules of Monopoly, you can still play the game exactly how you like! Play without auctions, add cash to Free Parking, or pay $400 for landing directly on GO! Choose to stick to the classic Hasbro rule book, get a fixed selection of the most popular house rules, or customise your rules to suit your own preferences! Choose your piece Choose from the modern and classic player pieces, including: scottie, cat, T-rex, rubber duck, the car, the top hat and the battleship! Enter the board Experience the thrill of bankrupting your family and friends and becoming the wealthiest landlord tycoon on the board! It’s just as you remember, plus fun animations and an AI banker who’s on everyone’s side! Build your property empire Roll the dice, take investment risks, bid for properties in auctions, make your way around the board and BUY real estate, COLLECT rent and BUILD hotels to become a property tycoon. Play Marmalade Game Studio’s multiplayer games with friends and family wherever you are! Our online games with friends include Clue/Cluedo, The Game of Life, The Game of Life 2 and Battleship. 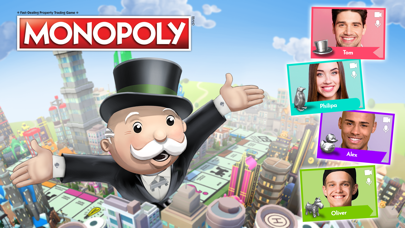 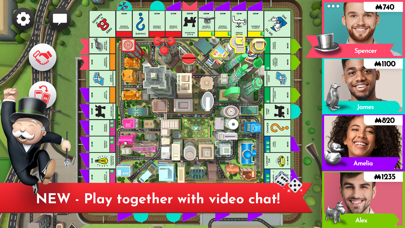 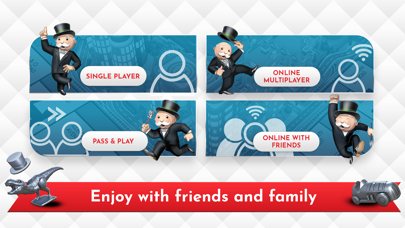 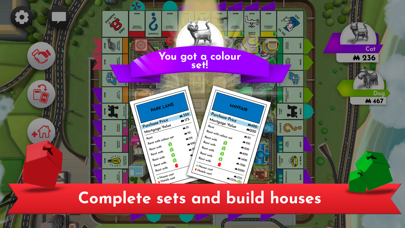 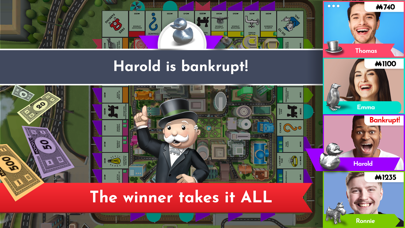 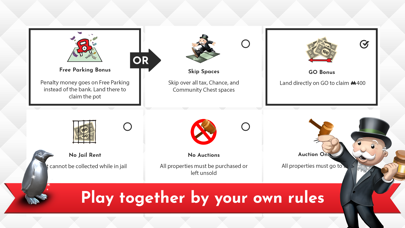 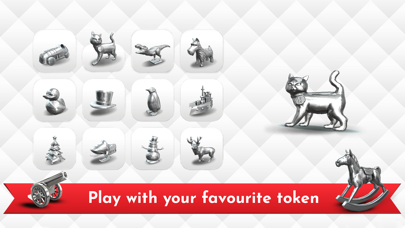 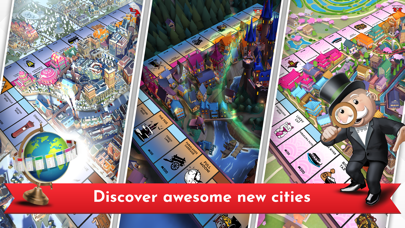