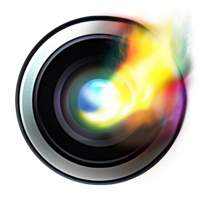 Autodesk® Motion FX lets you create stunning real-time video effects using your computer’s camera. Simply select your favorite preset effect, and create an incredible visual experience by moving in front of your computer’s camera. A preset cycling mode lets you automatically cycle through effects without lifting a finger. You can also use the Face Tracking technology of OS X Lion to emit effects from any faces visible to your camera. If you want more personalization, there are more options you can play with in Motion FX. Color Detection lets you select a color from the live camera feed from which to emit effects, and with Effect Paint you can play with fluids using your trackpad or mouse. Video Warp mode lets you distort live video using your mouse or trackpad. Lose yourself in the swirling dreamscape of Motion FX! Features: • Over 80 presets from Smoke, to Fire, to Rainbow Plasma, react in real-time to your movements • Powered by Academy Award®* winning real-time fluid dynamics technology from Autodesk® Maya® software • Effects can be displayed alone or composited on top of live video from your computer’s camera • Cycle mode lets you dance and play while Motion FX seamlessly transitions from effect to effect, creating an endless swirling masterpiece • 5 Modes: • Motion Detect – Effects are created based on motion detected by your computer’s camera • Face Detect – Emit effects from all visible faces • Color Detect – Choose the color to emit effects from the video feed • Effect Paint – Paint effects using your mouse or trackpad • Video Warp – Warp live video using your mouse or trackpad • Save snapshots to your Pictures folder by tapping the spacebar • Support for Mac OS X Lion Full-Screen mode • Hook up multiple cameras and switch between them • Support for multiple displays lets VJs and performance artists use one display for control and another for projection to an audience • Animated thumbnails allow you to preview each effect If you have questions or comments about Motion FX or for technical support please visit the support link from this page. * Academy Award is a registered trademark of the Academy of Motion Picture Arts and Sciences. 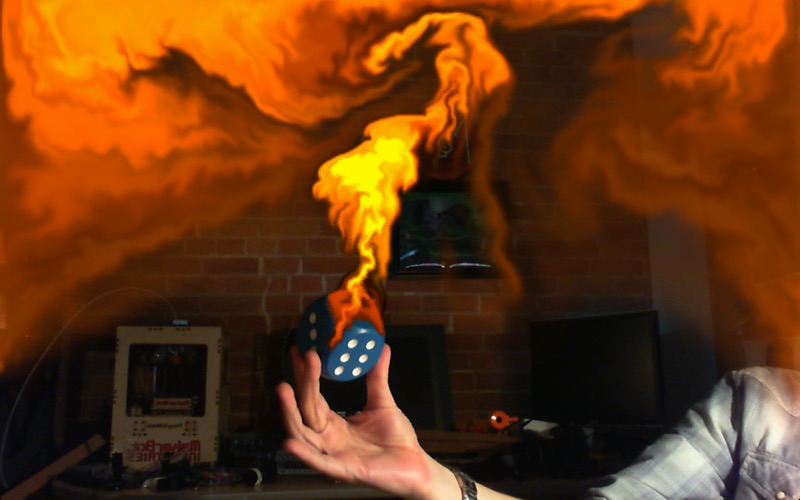 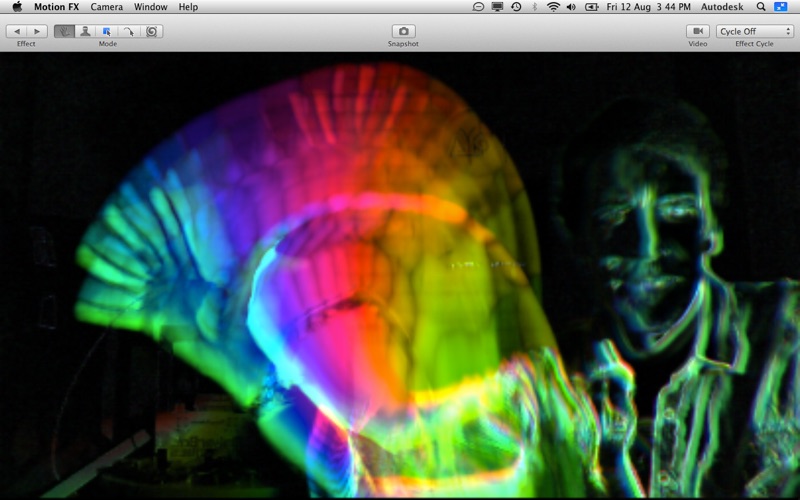 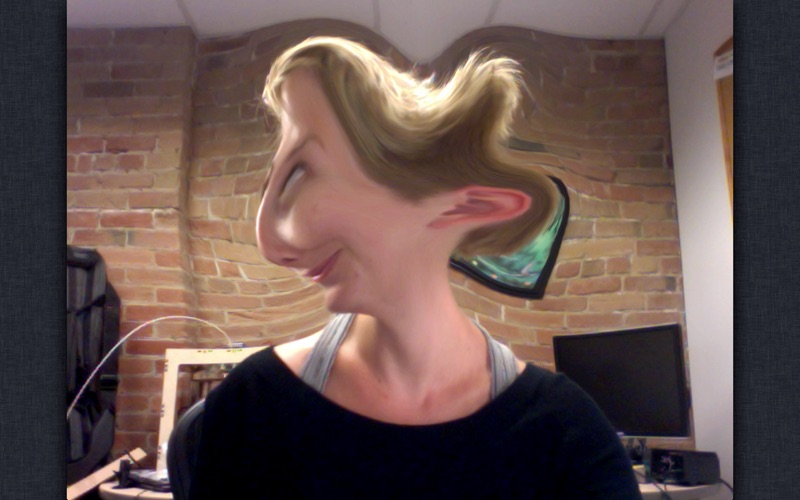 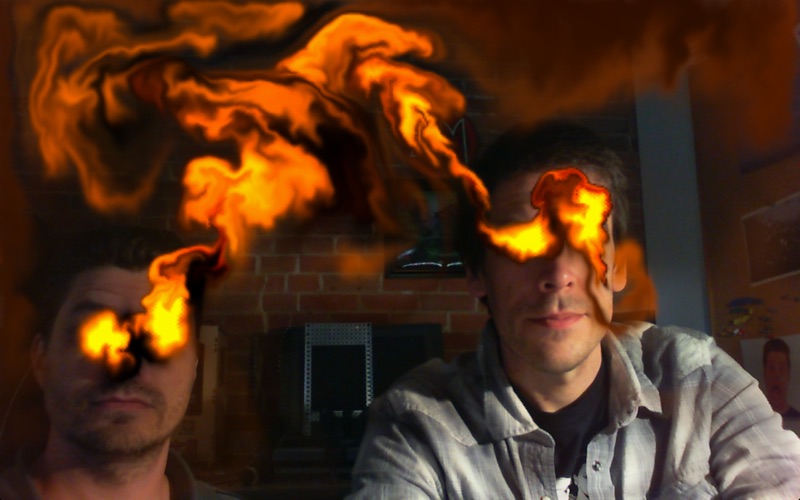 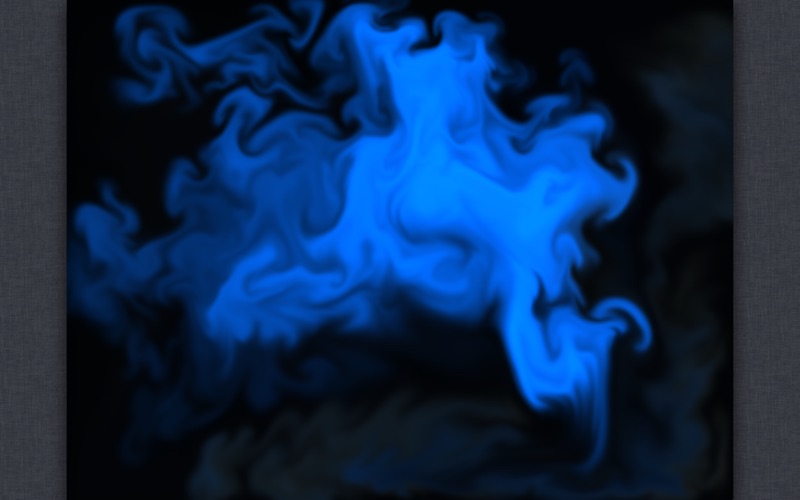