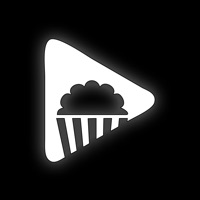 Movie Swiper is light and fast movie finder app, where you can easily find and pick your next tonight-movie in very few steps! 1. Swipe the cards 2. Save the movie attracted you 3. Watch it later It's just simple as that. Add movies you like to your favorite list, and those you want to watch later to your watchlist, that will help on keeping your life organized. If you have any suggestions, please don't hesitate to send to us! looking forward to improve our product and add more features. 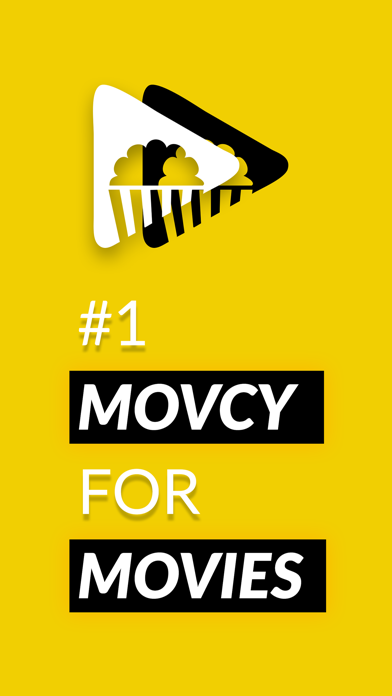 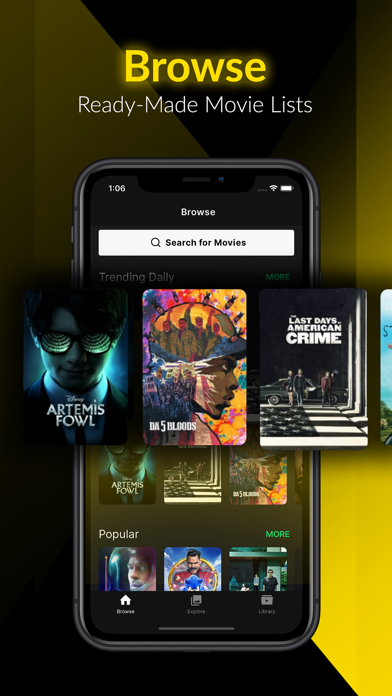 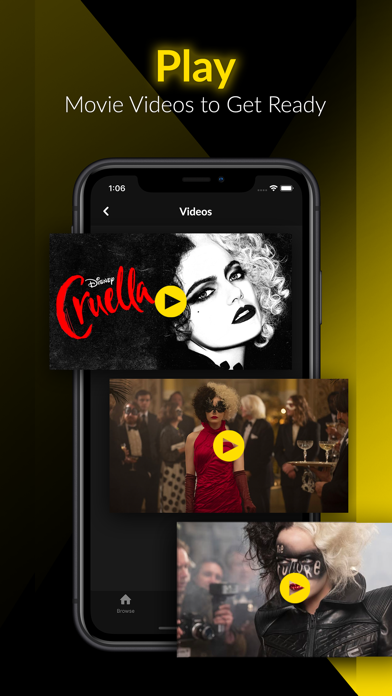 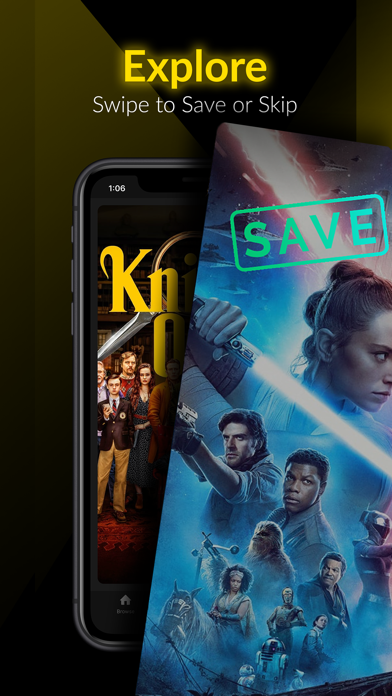 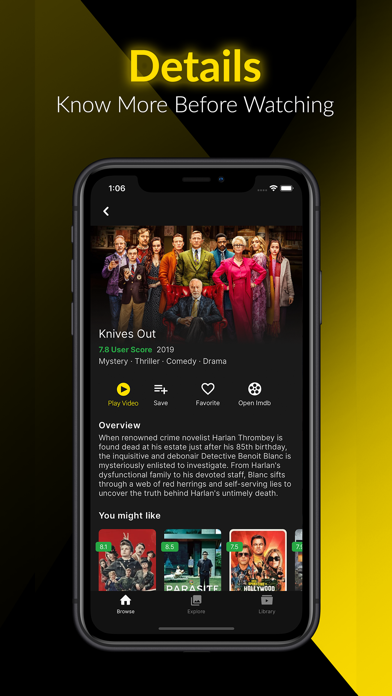 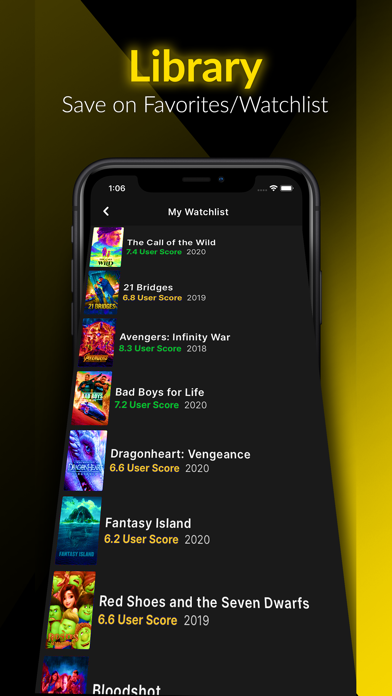