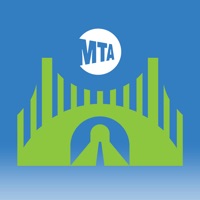 With just a tap, Drive Time tells you how traffic is moving at NYC's MTA Bridges and Tunnels, including the Verrazano-Narrows, Robert F. Kennedy (Triborough) and Bronx-Whitestone bridges, among others and the Queens Midtown and Hugh L. Carey (Brooklyn-Battery) Tunnels. You can also see how long it's taking to get from these crossings to other important local destinations. - Customize your list by choosing the crossings you use most. Just tap “edit’ and delete the names of crossings you don’t normally use. - Tap the name of a bridge or tunnel to see the crossing time. 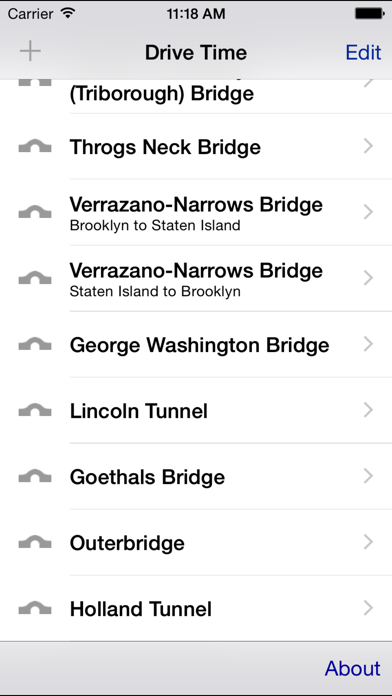