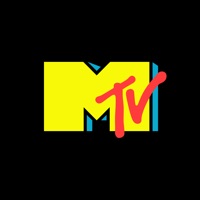 Watch full episodes of your favorite shows with the MTV app. Enjoy Jersey Shore Family Vacation, The Challenge, Teen Mom: The Next Chapter and many more, available right in the palm of your hand. You'll also get exclusive content, including cast reactions, bonus clips and deleted scenes. Plus, you can now watch Pluto TV via the MTV app! Watch full episodes from your favorite series the day after they air. Sign in with your TV or cable provider to unlock even more episodes and exclusive content, including: • Jersey Shore Family Vacation • The Challenge • Teen Mom: The Next Chapter • RuPaul's Drag Race • Ridiculousness • The MTV VMAs • Catfish: The TV Show • Siesta Key • MTV Floribama Shore • MTV Movie & TV Awards • MTV PUSH • CMT Crossroads Signing in with your TV provider is simple: Just tap on Settings, select your provider, and log in with your provider username and password. For more details about signing in with your TV provider, contact [email protected] APP FEATURES: • We save your spot, so that you never miss a scene. Can't finish an episode? Continue watching right where you left off. Just tap on the series you were watching, and our video player does the rest. • Stream Live TV. That's right -- you can even watch MTV in real time when you sign in with your TV provider. • Chromecast support lets you cast your favorite shows to your TV. Just hook up your TV and your Chromecast device. • Watch Pluto TV via the MTV app. • You won’t need to sign in to watch other great MTV and MTV News videos, including select full episodes, after shows, bonus clips, sneak peeks and exclusive digital series. • Get inside access to The MTV VMAs and The MTV Movie Awards with exclusive clips, backstage interviews and red carpet highlights.. The MTV app requires iOS 11.2 or later. Full episode streaming is available within the U.S. only. For help, contact [email protected] MTV is also available on the App Store on Apple TV. For more information about this app and online behavioral advertising, check out http://srp.viacom.com/sitefaq.html. The Terms of Use for this app include arbitration for disputes -- see http://legal.viacom.com/FAQs/. Privacy Policy: https://www.viacomcbsprivacy.com/policy Cookies Policy: https://www.viacomcbsprivacy.com/cookies Do Not Sell My Personal Information: https://www.viacomcbsprivacy.com/donotsell 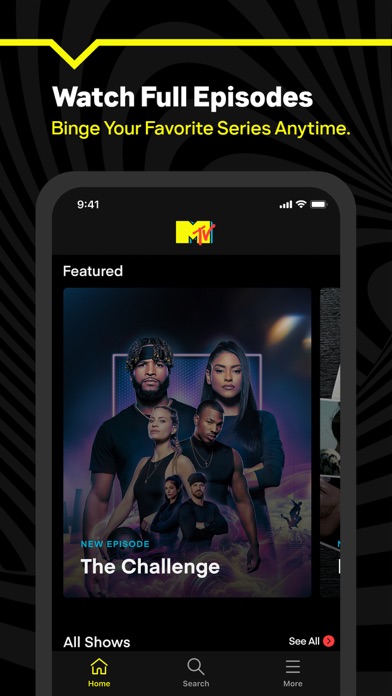 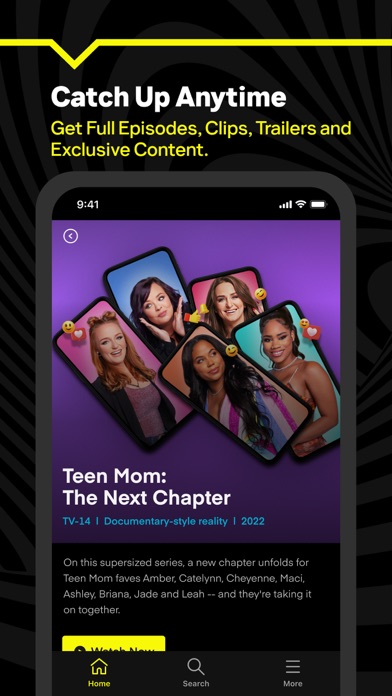 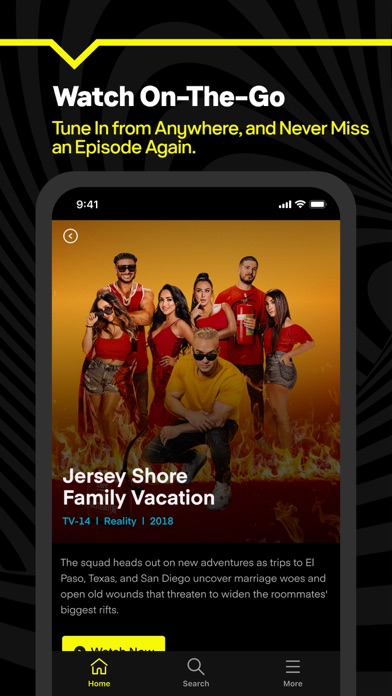 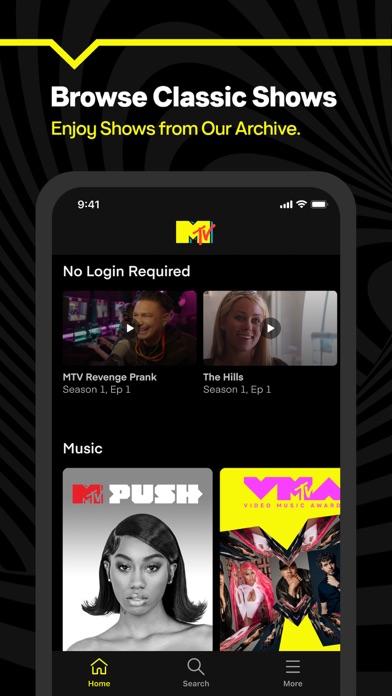 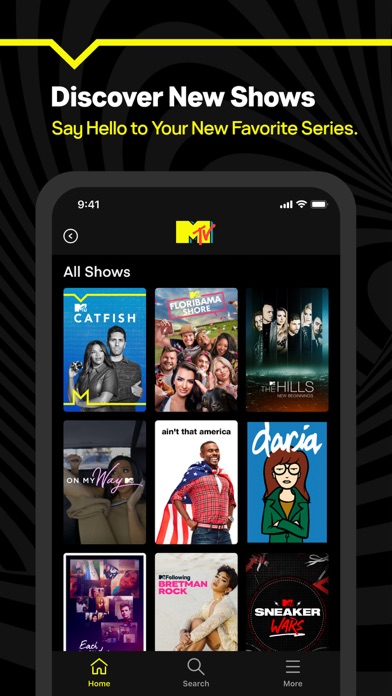