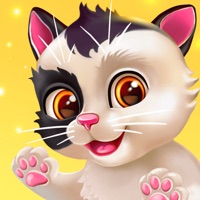 Have you been dreaming of getting a cat? Your dream is coming true. Get a cat right now! Meet your new virtual friend. Just look at these cute eyes and listen to the happy purr-purr. It will melt your heart and make your day. Play with your kitty, give it the most delicious yummies, take it for a walk and have fun all day long. Love your cat and it will love you back. The only virtual cat that looks like and feels like a real cat. Feed it, care for it, play with it. Take it wherever you want, your kitty is always by your side. My Cat has several features that will bring your pet-owning experience to a whole new level: AUGMENTED REALITY Use your smartphone camera, and the kitty will appear right in your house. FUNNY MEMORIES Take cute photos of your virtual cat to share with friends and show off on social media. EXTRA ITEMS Take care of your kitty, play with it and enjoy extra items as a reward. SO REAL Kitty reacts to your every touch. Stroke it or scratch its cute little nose with your finger. It is so easy to turn on your kitty’s purring engine. MORE FUN While your kitty is asleep or occupied with some important cat business you can set new records in an exciting Match 3 game with more than 400 levels. It is your time to get a cat. Give it all your love and you will have the most faithful fluffy friend ever. Subscription options: Weekly Membership offers weekly subscription after a 3-day free trial for unlocking all content and features. End of trial and subscription renewal: - Payment will be charged to iTunes Account at confirmation of purchase. - Subscription automatically renews unless auto-renew is turned off at least 24-hours before the end of the current period. - Account will be charged for renewal within 24-hours prior to the end of the current period, and identify the cost of the renewal. - Subscriptions may be managed by the user and auto-renewal may be turned off by going to the user’s Account Settings after purchase. - Any unused portion of a free trial period, if offered, will be forfeited when the user purchases a subscription to that publication, where applicable. Privacy Policy: https://docs.appsyoulove.com/policies/privacy-policy/ Terms of Use: https://docs.appsyoulove.com/policies/terms-of-use/ 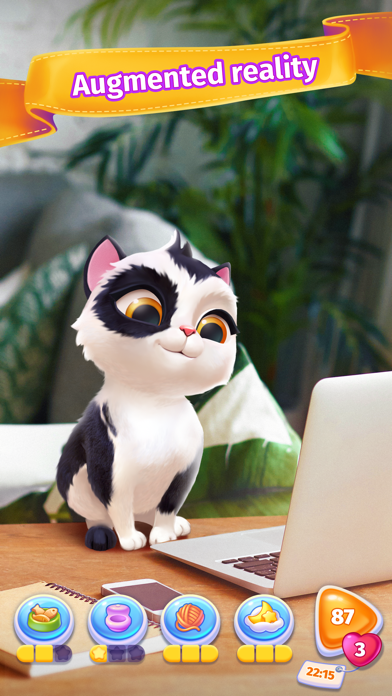 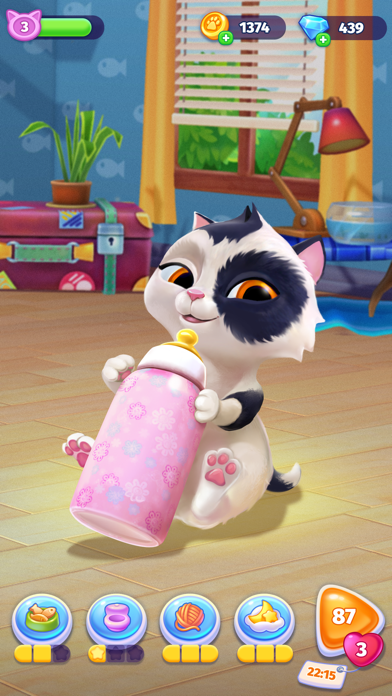 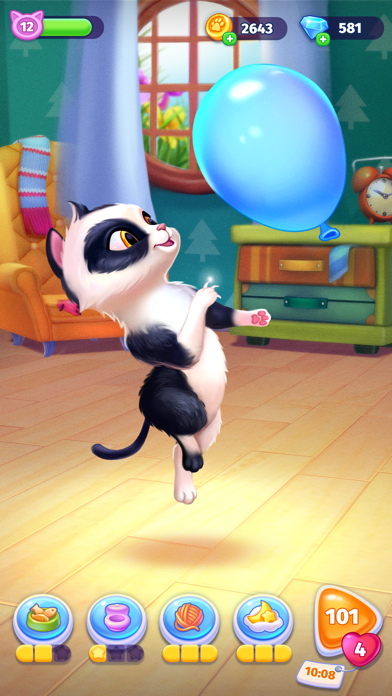 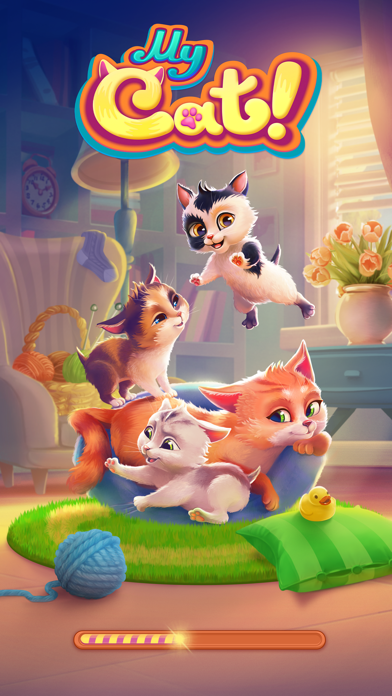 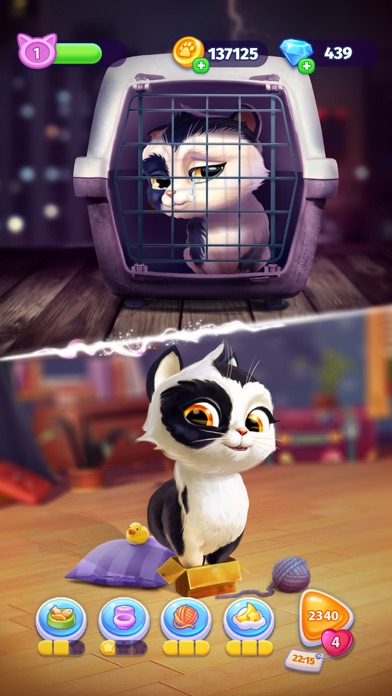 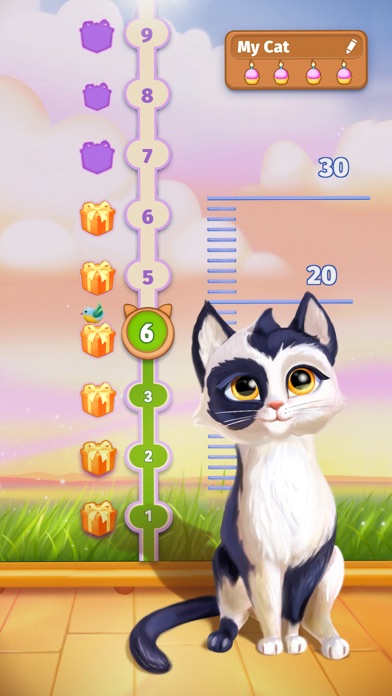 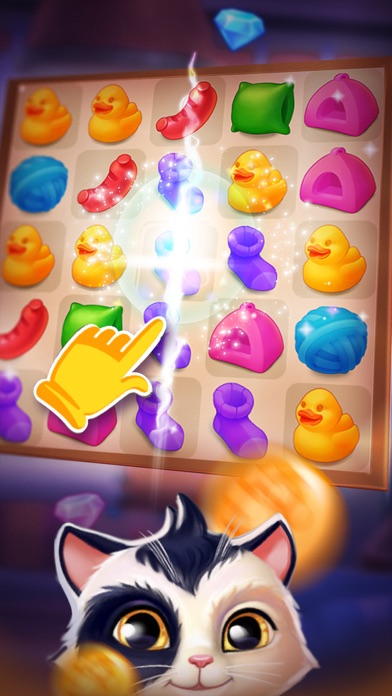 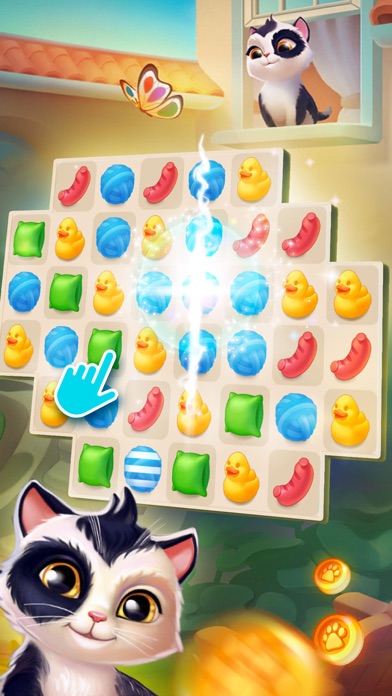 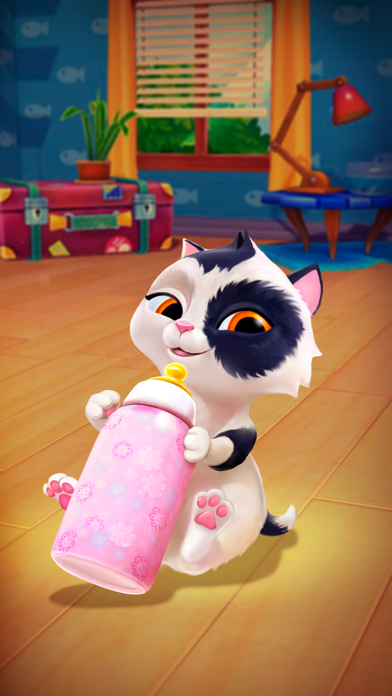 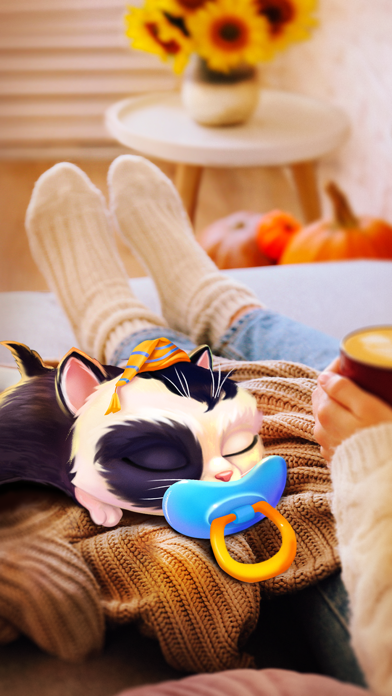