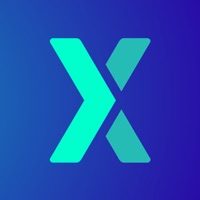 Flexcar is a new way to have a car. Keep as long as you want. Cancel or swap cars anytime. With Flexcar, you can choose from a variety of cars for a low weekly rate. Keep the car for as long as you want with the option to swap cars or cancel anytime. Plus, maintenance, insurance & roadside assistance are all included. How Flexcar works: 1) Order your car online: Select from a variety of cars that meet your needs, including sedans, SUVs and luxury cars in various colors. 2) Set up your account: Join Flexcar with just your contact information, driver’s license and credit card. 3) Schedule your contact-free pickup: Schedule your car pickup date from an easily accessible location near you. 4) Return or Swap anytime: There’s no commitment, so keep the car as long as you want, from weeks to months, it’s up to you. Download the app now and turn on Push Notifications to stay updated on your Flexcar! 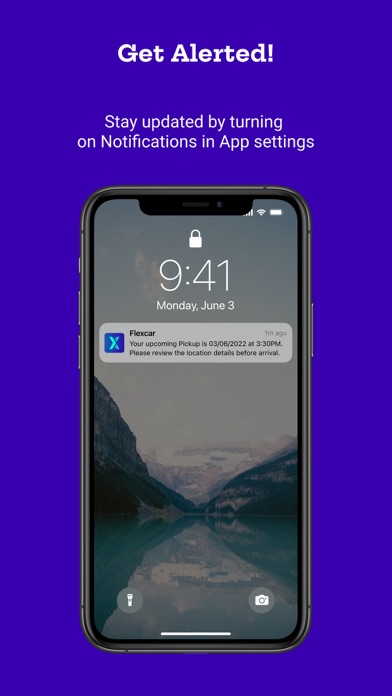 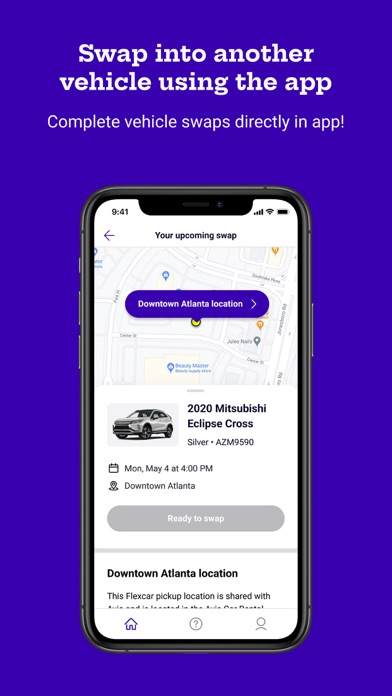 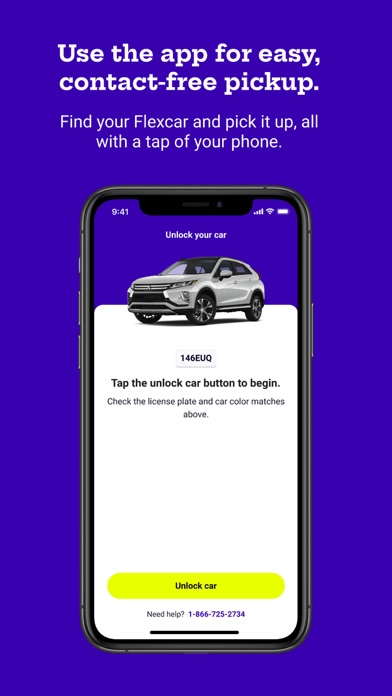 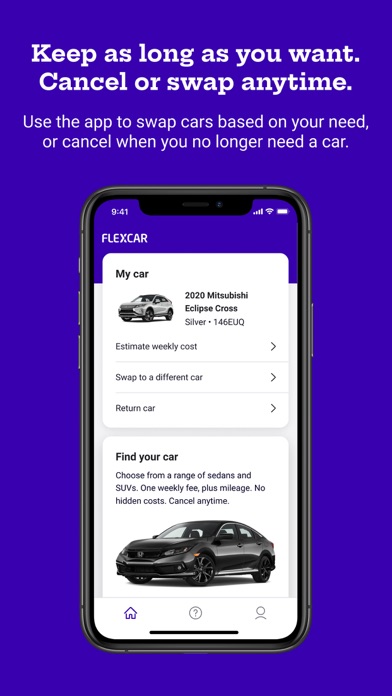 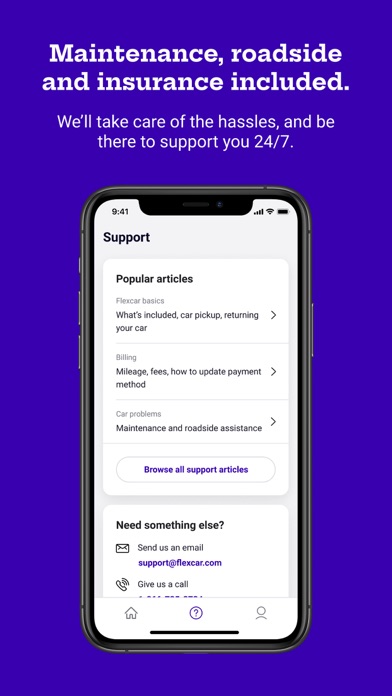