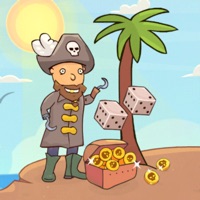 Pirate Treasure Hunt is a game app in the style of a classic board game. Two to four players compete against each other to divide the pirate treasure among themselves. The players throw the dice in turn, add up the dice eyes and have to choose the right treasure island. The player with the most coins at the end wins. The target group are first grade students who have to learn and improve the number range up to 10. They can either play among themselves or against the computer. You can either play it together as a family or practice it alone against the computer. Features: - Fun for the entire family: In the style of a classic board game, hunting for pirate treasure is the ideal family game - a mobile entertainment for in between - Board game in digital form: An interactive game with animations, sound and sound effects turns a classic board game into digital fun. - Play together - 2 to 4 players: Either alone against the computer, with friends or family, the hunt for the pirate treasure can begin with two to four players. - Learning math by playing: By adding the dices and assigning the numbers to the correct islands, the number range up to 10 is playfully trained and thereby strengthened. - Without advertising and in-app purchases: For undisturbed, child-friendly and safe play, we do not use advertising or in-app purchases in the hunt for pirate treasure. - Simple and child-friendly handling: A simple menu navigation with icons and voice instructions focuses on child-friendly and age-appropriate usage. 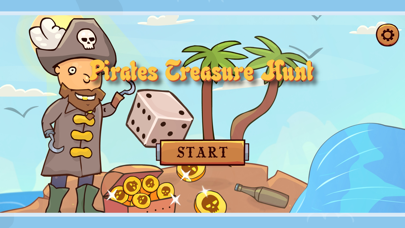 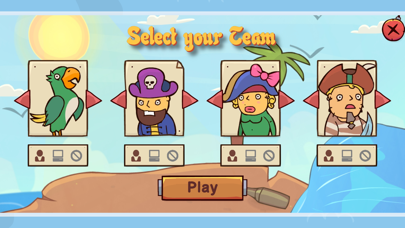 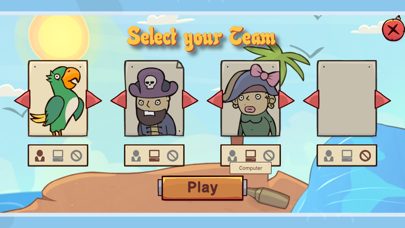 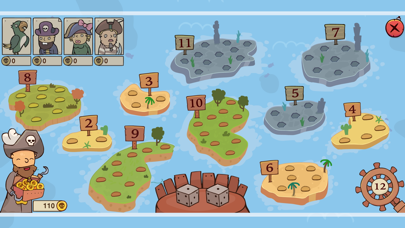 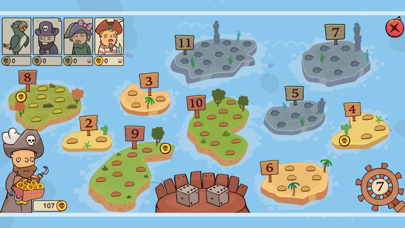 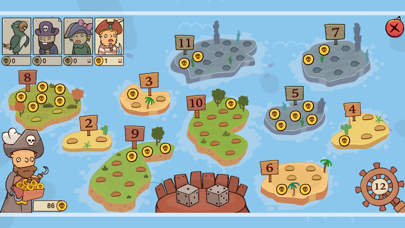 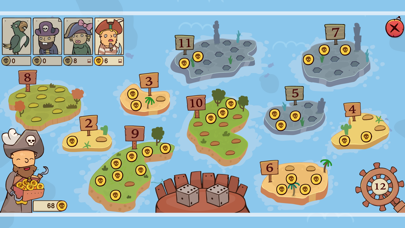 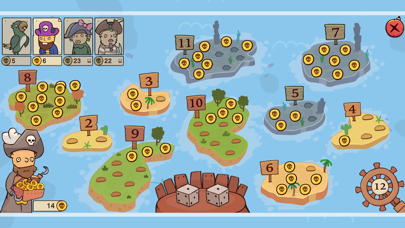 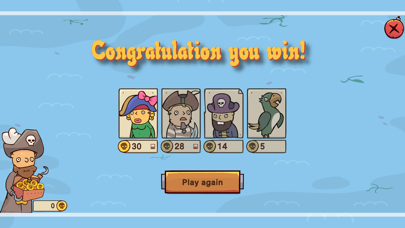