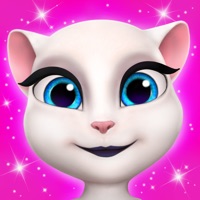 Talking Angela is a virtual pet with a style the whole family can enjoy! - Players can bathe her, decorate her home and feed her delicious food. - Angela has a variety of mini games designed to test skill, reflexes and puzzle solving ability. - Players can collect stylish stickers to collect and swap with other players. - Angela can select unique outfits from a huge selection of fashion items, including dresses, shoes and makeup. A new makeover whenever she wants! - She can even learn cool dance moves to her favorite songs. Whether it’s ballet, K-pop or disco - Angela takes to the stage and makes some magic! DOWNLOAD FOR FREE AND START PLAYING MY TALKING ANGELA NOW! MAKE HER A SUPERSTAR! This app is PRIVO certified. The PRIVO safe harbor seal indicates Outfit7 Limited has established COPPA compliant privacy practices to protect your child’s personal information. Our apps do not allow younger children to share their information. My Talking Angela offers users an exclusive monthly subscription, allowing access to exclusive additional gameplay features, as an optional in-app purchase. The Captain Cute monthly subscription – which offers the Captain Cute outfit, the option to resume playing 4x per mini-game session, and unlimited energy for playing mini-games – is priced at $4.99 per month. Payment will be charged to your Apple ID account at the confirmation of purchase. The subscription automatically renews unless it is canceled at least 24 hours before the end of the current subscription period. Your account will be charged for renewal during the 24 hours before the end of the current subscription period. You can manage and cancel your subscriptions by going to your App Store account settings after purchase. When you cancel your subscription, the cancellation will apply from the next subscription period onwards. Please note that deleting the app does not result in cancellation of your subscription. You can restore your purchases in the game’s shop screen. This app contains: - Promotion of Outfit7's products and advertising - Links that direct users to other apps and Outfit7's websites - Personalization of content to entice users to play the app again - Watching videos of Outfit7's animated characters via YouTube integration - Items are available for different prices in virtual currency, depending on the current level reached by the player - Alternative options to access all functionalities of the app without making any in-app purchase using real money (level progress, games, in-game functionalities, ads) Terms of use: http://outfit7.com/eula/ EEA privacy policy: https://outfit7.com/privacy/eea/ US privacy policy: https://outfit7.com/privacy/ Rest of the world privacy policy: https://outfit7.com/privacy/ Customer support: [email protected] 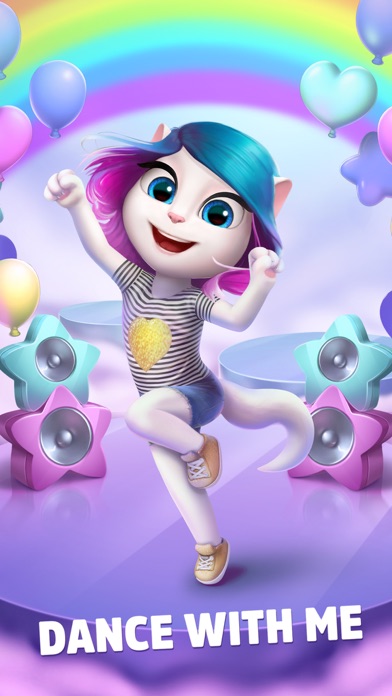 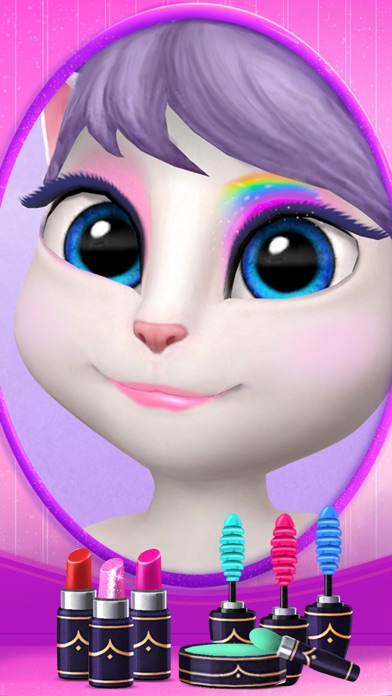 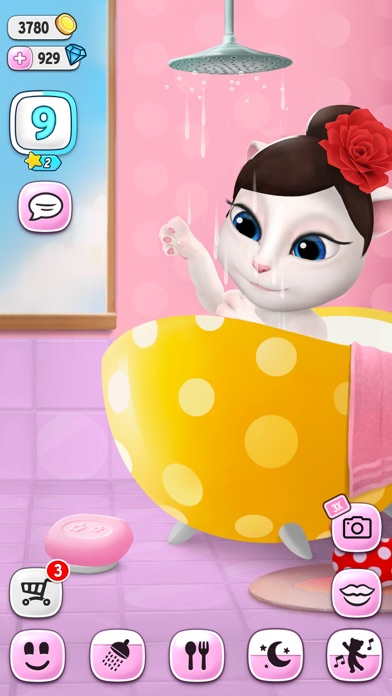 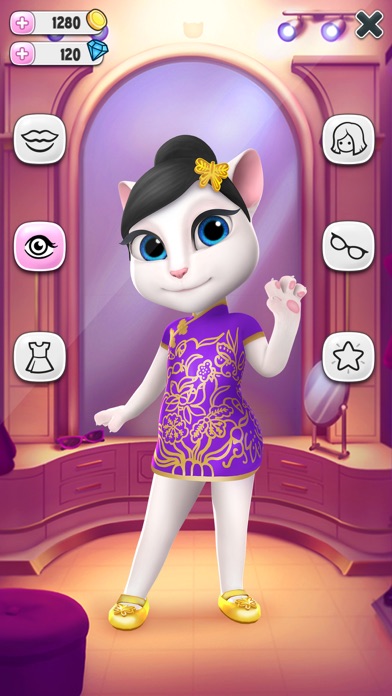 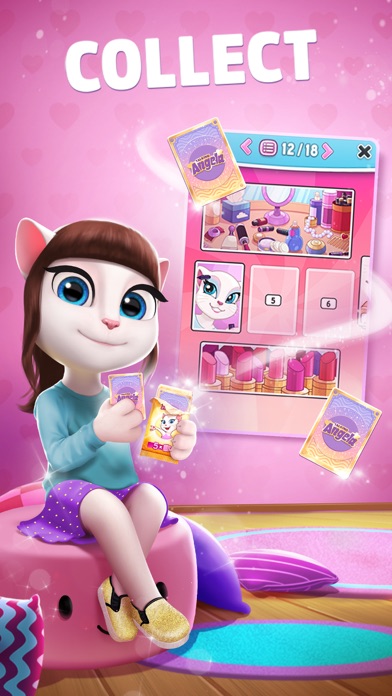 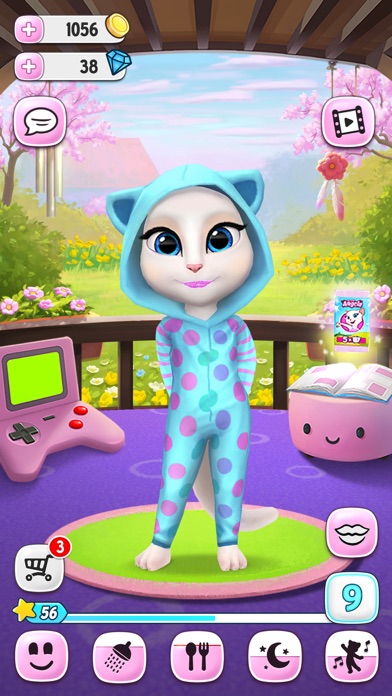 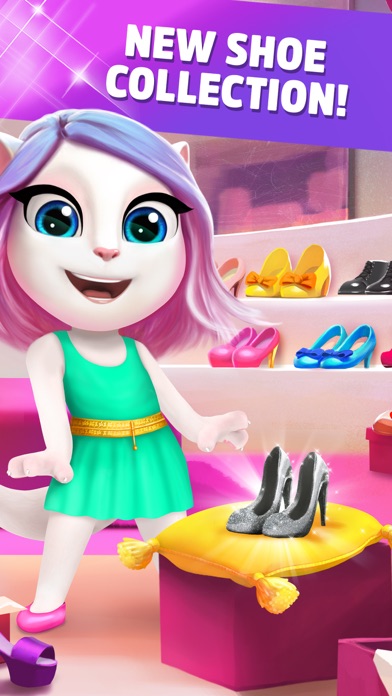 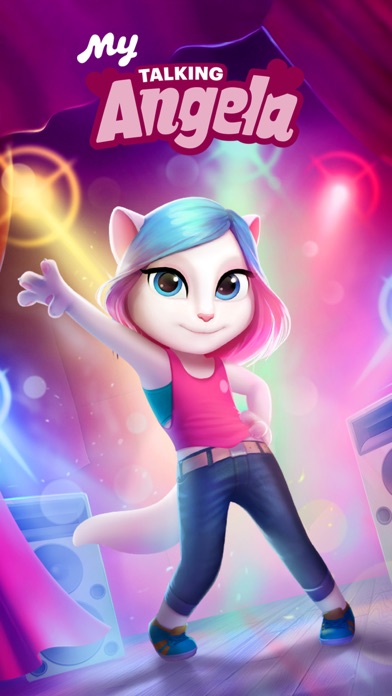